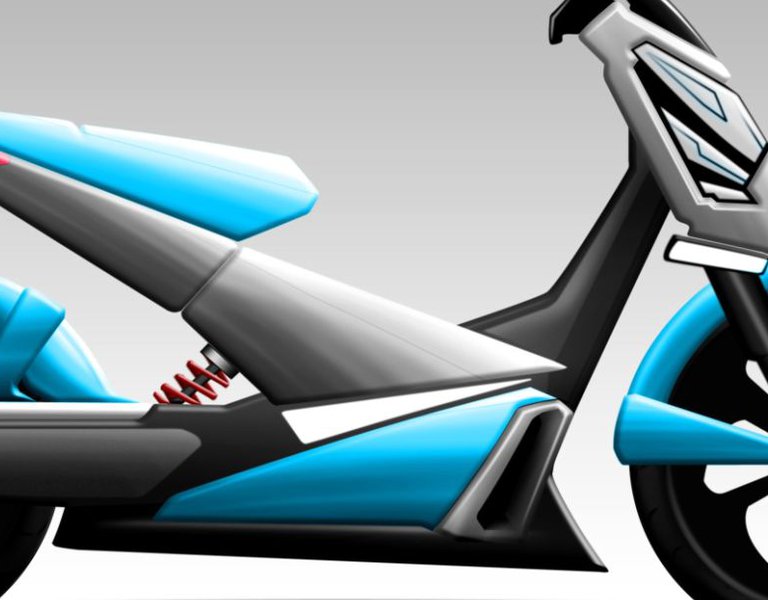 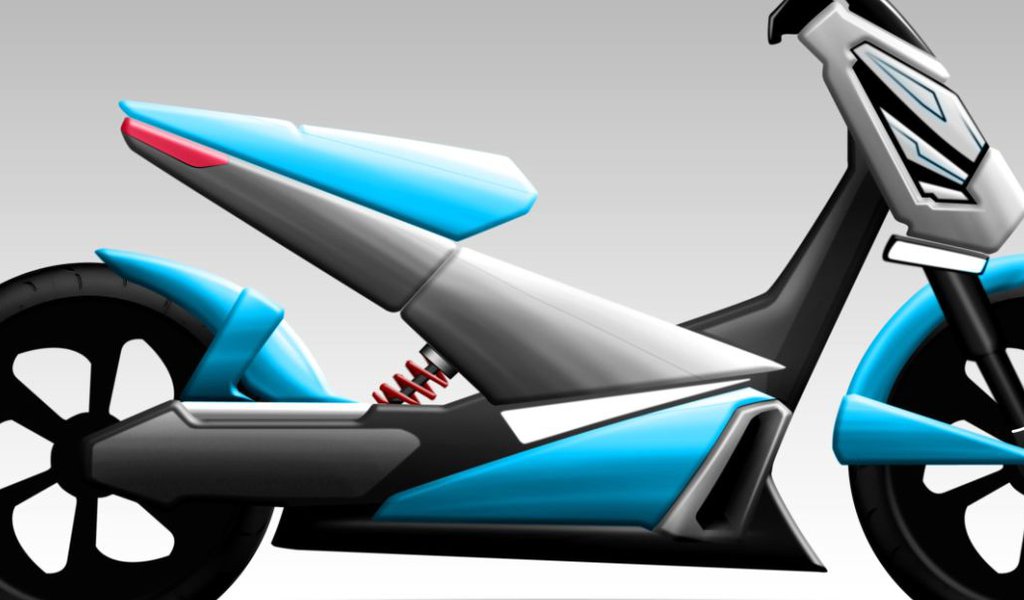 An electric motorcycle, a programme for finding partners to train sports together and a rehabilitation robot – inventions facilitating daily life won the “Soczewki Focusa”competition in 2014.

Thousands of inventions were created, designed and programmed in Poland. Which of these innovative projects are the most promising? This is the question the editors of the scientific journal“Focus”decided to asked themselves and, like every year, announced the “Soczewki Focusa” plebiscite, picking out the most enterprising and revolutionary initiatives. Out of 15 proposed inventions the readers chose three. These are the projects worth looking at closely.

In the category“Medical Innovations”, the winner was exoskeleton for hand rehabilitation – a machine worn on a limb, which analyses the work of muscles and improves it. It is designed for people after accidents or surgical operations.

“This is a rehabilitation robot which will facilitate the work of a physical therapist, accelerating the healing process of a disabled hand. The most important thing is that a person will be able to conduct the rehabilitation continuously,” Michał Mikulski, designer of the device and president of the Gliwice company EgzoTech, told poland.gov.pl. “This is a big advantage, especially for patients with neurological problems, such as muscle atrophy or recent stroke, whose rehabilitation is extremely difficult.”

The robotised arm, which won the competition, is a prototype of what Michał Mikulski created as a student of the Faculty of Control and Robotics of the Silesian University of Technology. After graduation, the inventor started his own company, whose achievement is another, improved version of the exoskeleton arm called EgzoEMG. Engineers from EgzoTech have also created a prototype of an analogous device for rehabilitation of a leg. This kind of mechanical pants will be able to partially replace the wheelchair. The machine will be presented in 2016. 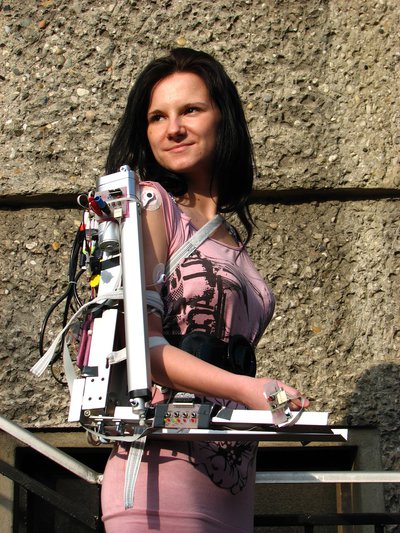 The winner of the “Technical Innovations” category in the plebiscite of “Focus” was the electric motorcycle designed by students of the Scientific Circle of Vehicles and Mobile Robots of the Wrocław University of Technology. The constructors admit that they have created a vehicle for people who want to avoid the rush on the streets of Wrocław– a city which is undergoing a very intensive modernization.

“Despite the far-reaching improvements, drive through the city during rush hour lasts very long,” Zbigniew Żelazny, one of the designers of the vehicle, told poland.gov.pl. “So we decided to create an environmentally friendly motorcycle that will solve the problem of moving efficiently and quickly around Wrocław” Żelazny adds.

The winning device is basically a moped, which weighs 47.5 kg, has a top speed up to 45 km per hour and can carry weight up to 200 kg. With the charged battery, it covers about 70 km, and the cost of riding 100 km on it amounts to about 1.5 zloty. The considerable capabilities of this vehicle are proven by the fact that it took the third place at last year's international Smart Moto Challenge competition in Barcelona, which attracts enthusiasts of electro-scooters from all over Europe.

“The problem is that immediately after the competition our prototype motorcycle was stolen,”Żelazny says. “However, we did not give up and now we are constructing an improved version of our vehicle, which avoids errors of the predecessor.” 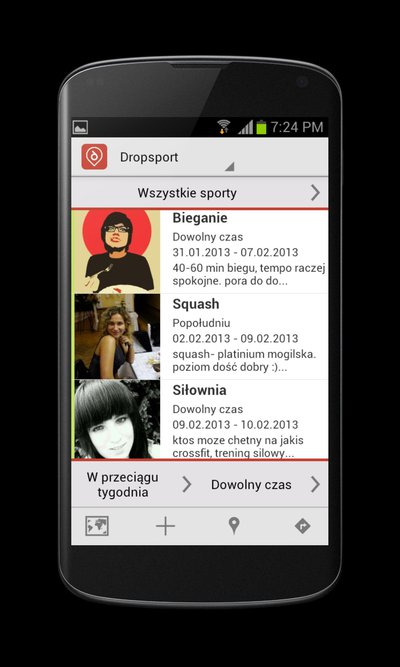 Simultaneously, the students are building a second, more powerful version of the electro-scooter, which will be able to reach the speed of 120 km per hour. It will be a vehicle inspired by the Polish scooter OSA from the 60s. Its appearance is the responsibility of KoziołekDesign, known, among others, for the creation of a project of a new version of the car Warszawa, popular in Poland until the mid-70s of the twentieth century.

The third winner of “SoczewkiFocusa” is the Dropsport application which helps you find sporting partners. The idea of creating such software was developed by Marta Ryłko, a student of the Faculty of Computer Science, Electronics and Telecommunications of the University of Science and Technology in Krakow, and a person very active physically at the same time – she is practising skiing and cycling.

“Our search engine comes to the rescue when someone is training sport which demands a partner, such as tennis. Or when you just do not want to jog alone,” Kamil Figiela, who is a faculty colleague of Marta Ryłko and a co-author of Dropsport application, told poland.gov.pl. “Apparently, people need this application: from January 2013, when we launched this platform, 6700 users have registered there.”

For now, Dropsport collects primarily users from the area of Krakow, but the application has already begun to catch on other large Polish cities.

The inventors are full of ideas for further innovations. The only thing they lack is money to develop them and introduce to the general use. Now it is time for the investors' move.