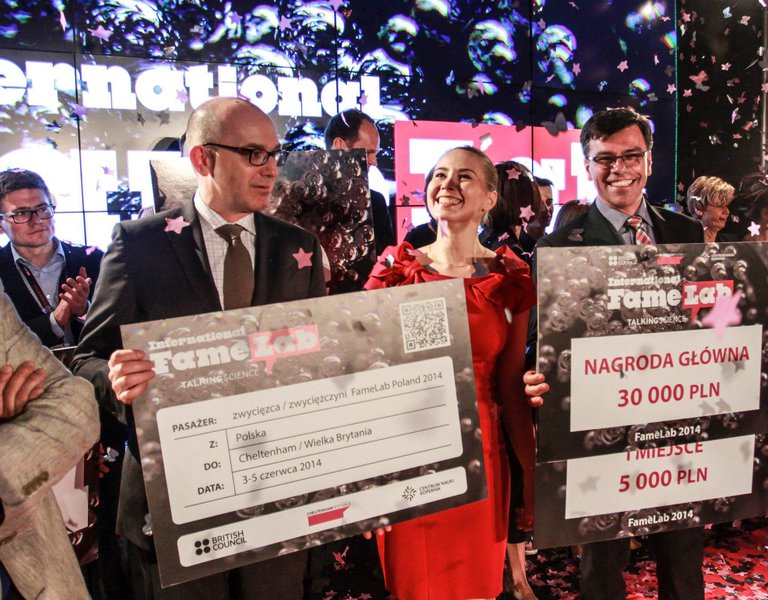 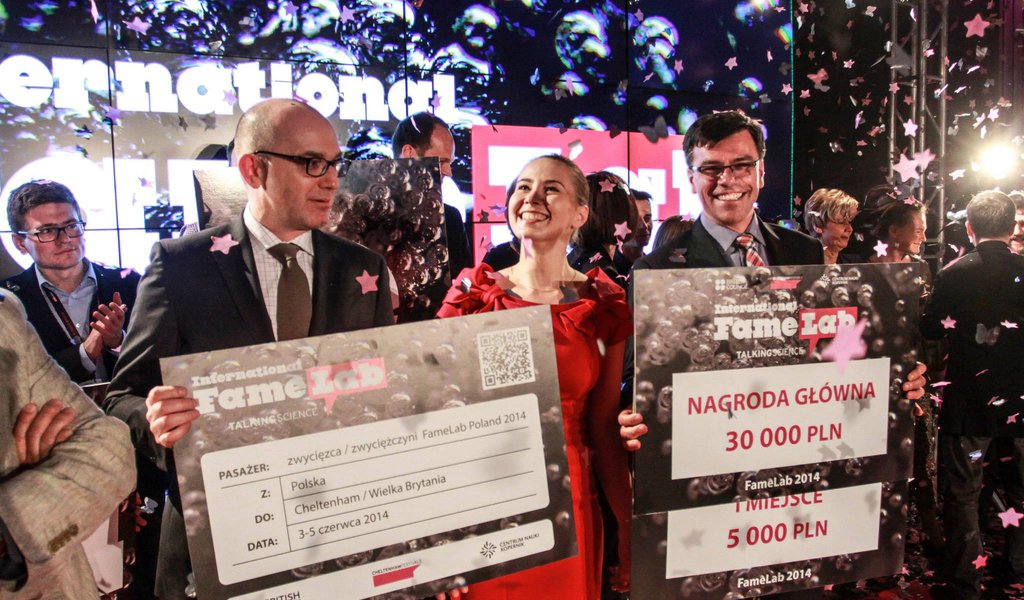 Dr Joanna Bagniewska, a zoologist from Nottingham Trent University, won the Polish edition of FameLab, a competition for young researchers.

How to share the results of research that has taken months or even years to get done if you have only three minutes’ time? That’s no easy task, and one thatmany luminaries of science keep stumbling over, too.FameLab has raised delivering such ultrashort speeches to the level of art. The competition rewards the most charismatic young researchers who manage to thrill the audience whileexplaining their mission within 180 seconds.

Staged for the first time in the UK in 2005, FameLab has now its national editions in over twenty countries across Europe, Africa, Asia and the Americas. This year’s was the third edition to be organized in Poland. Out of the seventy entrants who took part in the competition, three were named as the laureates. 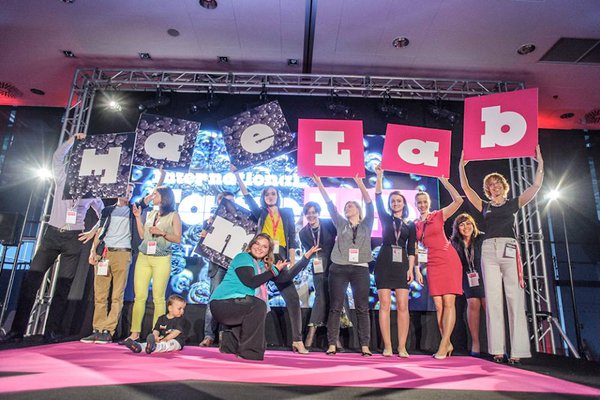 “We are used to presenting our research results to scientists during specialist conferences. But here we can try and learn to talk to laypeople, which for me is a very valuable experience,” Dr Joanna Bagniewska, the winner of the Polish edition of FameLab, told Polska.pl. “People should be able to understand what we do, working as we do for public money,” added Dr Bagniewska.

A University of Oxford graduate, Dr Bagniewskateaches ecology and biodiversity at Nottingham Trent University. One of her areas of interest is biotelemetry, or the observation of animals in their natural habitats; she has also examined bees’ ability to detect drugs. Entitled “A dark predicament. What dangers to men lurk at night?”, her presentation dealt with research showing that the large amount of melatonin, or sleep hormone, being produced at night make males’ testicles shrink. Although the research was done on hamsters, news of the potential threat to men soon travelled around the world. This went to show that results of tests on animals should be analysed with caution. 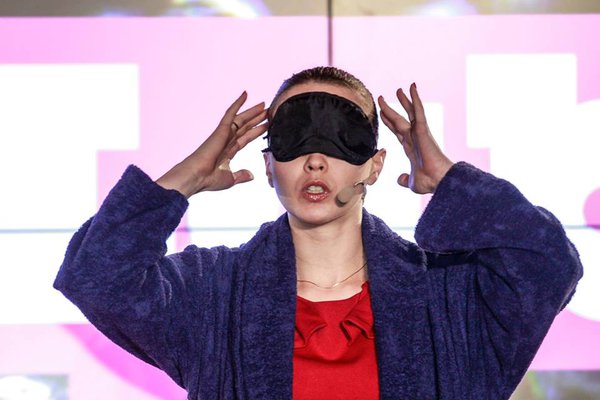 The second prize went to Justyna Lesiak, a PhD student from Munich University. She talked about Clostridium, a genus of bacteria she has researched which could soon provide a cure for tumours that are resistant to chemotherapy and radiotherapy. Moreover, Justyna Lesiak was presented with special awards of the Minister of Science and Higher Education, and BASF Poland, as well as the audience award funded by the British Council, which co-organized the event.

The third laureate, Tomasz Jakubek, is a chemist from the Jagiellonian University. His presentation discussed catalysts that lower combustion temperature, and thus eliminate harmful soot which is a by-product of coal burning.Tomasz Jakubek was also awarded two special prizes by BMW Group Polandand BASF.

“This year’s edition of FameLab was dominated by biologists, chemists, and biotechnologists, whereas last year it was engineers, physicists and mathematicians who called the shots. We are happy to see more and more people with advanced scientific degreessend in their applications,” Paulina Butlewska of the Copernicus Science Centre’s Communication and Promotion Division, which co-organized FameLab, told Polska.pl. She added that each edition was at a higher level than the previous one, with scientists being more adept at preparing themselves for the competition.