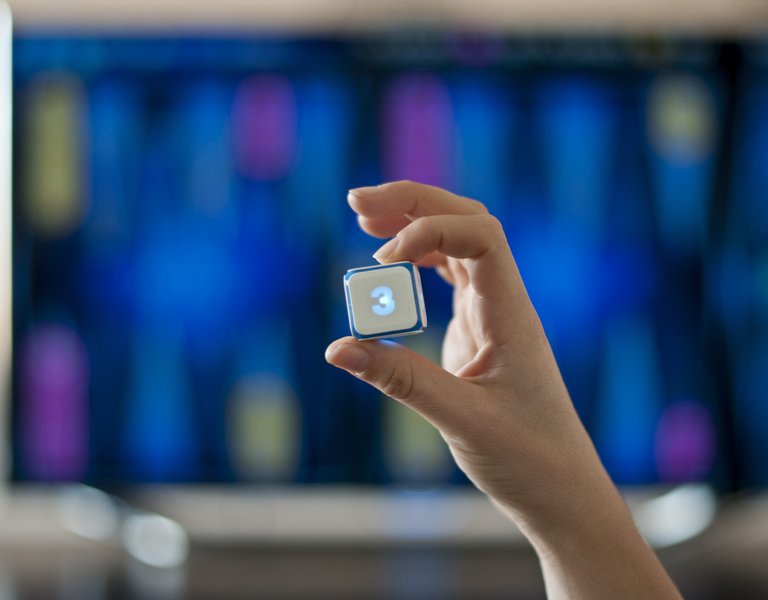 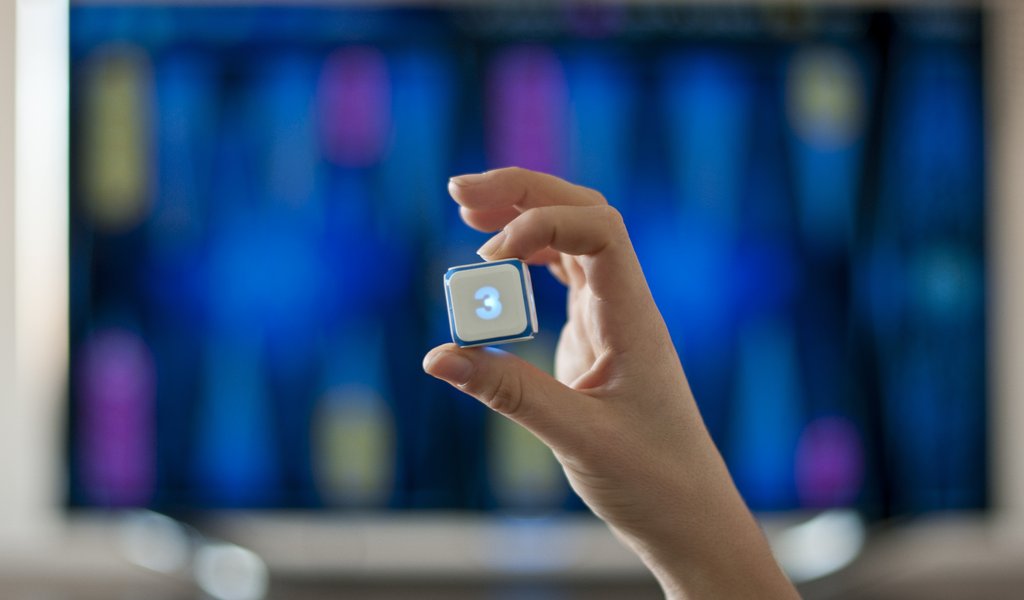 DICE+, an electronic dice for board games created in Poland, is used for playing on tablets instead of card boards. This is a completely new approach to the idea of board games.

"Playing on tablets and computers, we missed this almost magical moment of throwing a dice, on which the future course of the game depends. We have decided to give it back to players," Patryk Strzelewicz, the president of Game Technologies, explains to Polska.pl.

This idea gave rise to a gadget that – in accordance with the intentions of its creators – is so pleasing to the eye and the palm that it may become the object of desire, just like the iPhone or the iPod. The reference is not incidental because DICE+ is the first Polish device to be sold in Apple stores. Its design closely refers to that company's aesthetics. Currently, the dice also supports tablets running under Android, and Game Technologies is also a partner of Samsung.

The dice has already become famous. During CeBIT, the largest European electronic fairs taking place in Hannover, DICE+ was used by Angela Merkel and the Polish Prime Minister Donald Tusk to play a game of Ludo at the Polish stand.

DICE+ is the first Polish device to be sold in Apple stores. This gadget is so pleasing to the eye and the palm that it may become the object of desire, just like the iPhone or the iPod.

In Munich, Poznan-based Game Technologies and Mindsailors, an industrial design studio, which have created DICE+, were presented the most prestigious award in the design industry – gold prize of iF Product Design 2014. This is the most important European distinction in the design industry, awarded by one of the largest and most appreciated design centres in the world. The statuette was presented for the first time to Poles, who were ranked first in the "Hardware" category. 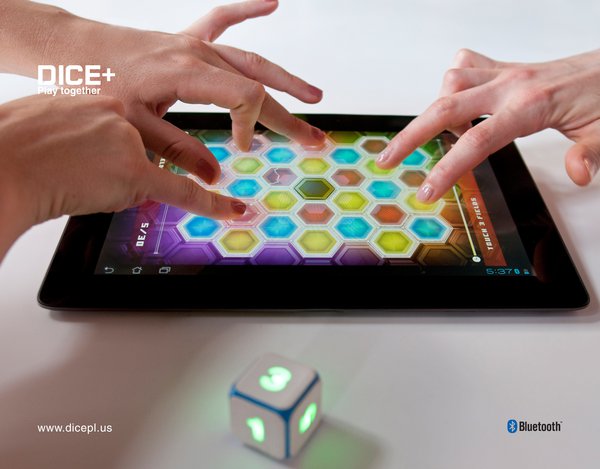 Designing a milk-white dice covered with a semi-transparent material and stuffed with electronics was an extremely expensive and complex process. It took as much as two years, and involved approximately 120 people. Everything took place in Poland, where the production line is also located.

The dice is made of the same kind of material that is used by Apple in its headphones; it is perfectly white and never gets dirty. Poles raised the standard by ordering semi-transparent material that digits can show through. Technical obstacles on the way were overcome by the designers with innovation, e.g. as a result of adding metal fillings to the material, they managed to create an extremely rare material on the market which conducts current. The device is equipped with a processor, an accelerometer, a magnetometer, six RGB diodes and other components, which make it user-friendly. The effect of these efforts is impressive: DICE+ is an advanced piece of electronic equipment that looks great and lies well in the hand.

"As a matter of fact, for two years we were working triple time, giving our best and sparing no efforts," says Strzelewicz. "Even though it was hard for us, from the very beginning we felt great satisfaction that we were doing something truly original. Our goal was to create a product at top world level, without any compromises."

And what impressed the jury of the iF Product Design competition in DICE+? "We have chosen this dice because of its holistic approach to the incorporation of the fun element to the 'computer' category," wrote the competition's jury in its verdict. "We were positively surprised by the multifunctionality of the device – it may be used as a dice but also as a game controller. Its well thought-out design, ideal balancing and the sophisticated way in which it affects the senses are particularly worth noticing. By awarding the project with the gold statuette of iF Design Award, we encourage the creators of the device to carry on with this approach."