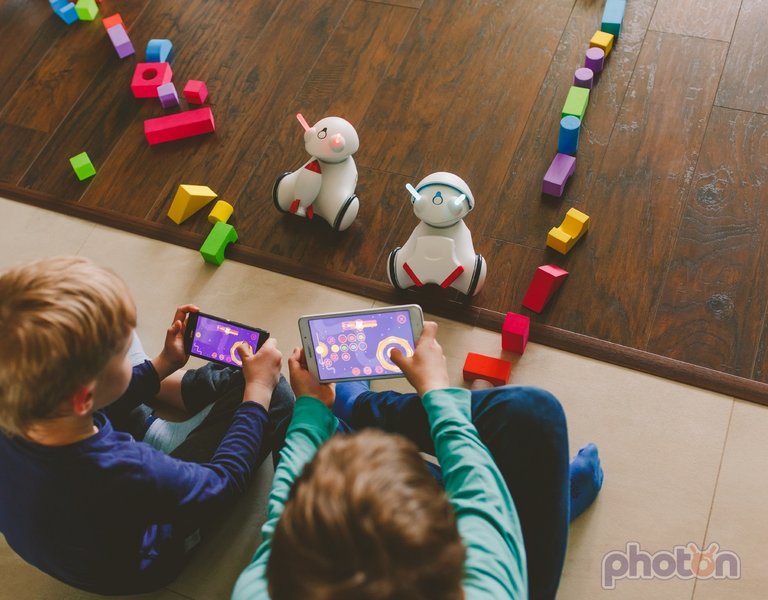 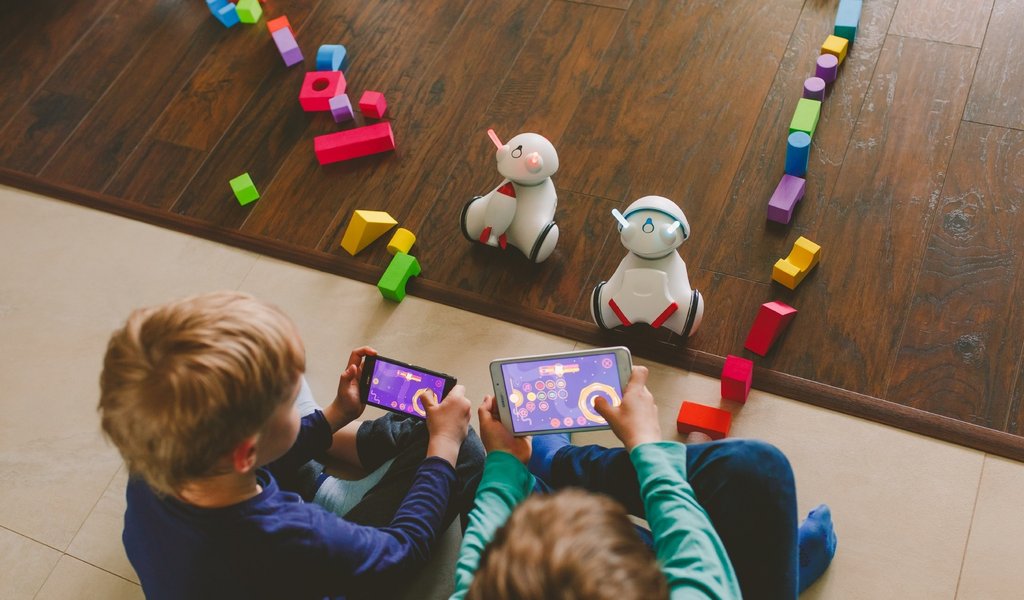 Initially, they wanted to build a robot that would teach 10-year-olds how to programme. But once they realized that children as young as five find programming appealing, students at the Bialystok University of Technology decided to create a set of learning blocks for kids.

Nice and colourful, the Cube&Code blocks encourage pre-schoolers to play. Imagine their surprise when it turns out that by putting blocks in a special rail, they can control the movements of a robot! Depending on the colour and sequence of blocks, a robot named Photon will turn or stop. It can move on children’s orders, even though they haven’t written a single line of code.

“We noticed that preschool children are eager to play with robots, control them just like older kids, but they cannot read and are not yet able to smoothly navigate the application,” Marcin Joka, one of the creators of the Photon robot and the Cube&Code blocks, told Polska.pl. “So we came up with the idea to design a tool that would not require kids to work with a phone or computer. We created a system that allows them to programme a robot using only colourful blocks. Children do it intuitively.”

Behind the project is a group of students from the Bialystok University of Technology, who had previously created the successful Photon. Marcin Joka and Krzysztof Dziemiańczuk are the programmers, Michał Grześ deals with electronics, and Michał Bogucki is in charge of the robot’s engineering. They are supported by Tomasz Gibas (business assistance), and Piotr Hanaj, a legal specialist. Maciej Kopczyński in turn helped Photon’s developers prepare for a number of technology competitions which the project finished as the indisputable winner, notably Technotalenty and the national finals of Microsoft’s Imagine Cup 2015.

Thanks to Photon, Michał Bogucki and Marcin Joka have made it to the “New Europe 100,” a list of one hundred innovation leaders from Central and Eastern Europe. The ranking is put together by the Res Publica foundation, the International Visegrad Fund, Google and the Financial Times daily.

“The idea to make Photon evolved from another project of ours,” says Marcin Joka. “We wanted to create a robotic game, to take a well-known computer game, such as Pac-Man or Tanks, and plant it in the real world. But down the line we found that we wanted to do something more valuable. It wasn’t until university that we first came across programming, and that also spurred us on. You could say we experienced the hard way what it means to have no tools with which to explore the world of new technologies early on.”

The students built Photon in their free time. Its success encouraged them to establish a company and develop this idea into a business project. The Bialystok University of Technology is the project’s main partner and has been on board from the very beginning. The robot and the blocks are expected to go on sale in late 2016, after the end of a crowdfunding campaign which Photon and the Cube&Code creators hope will raise enough funds to help them start commercial activity.