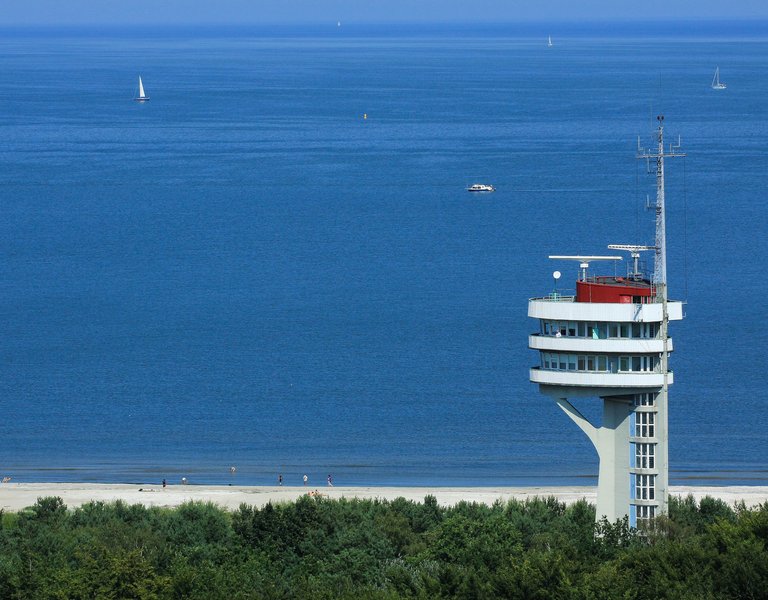 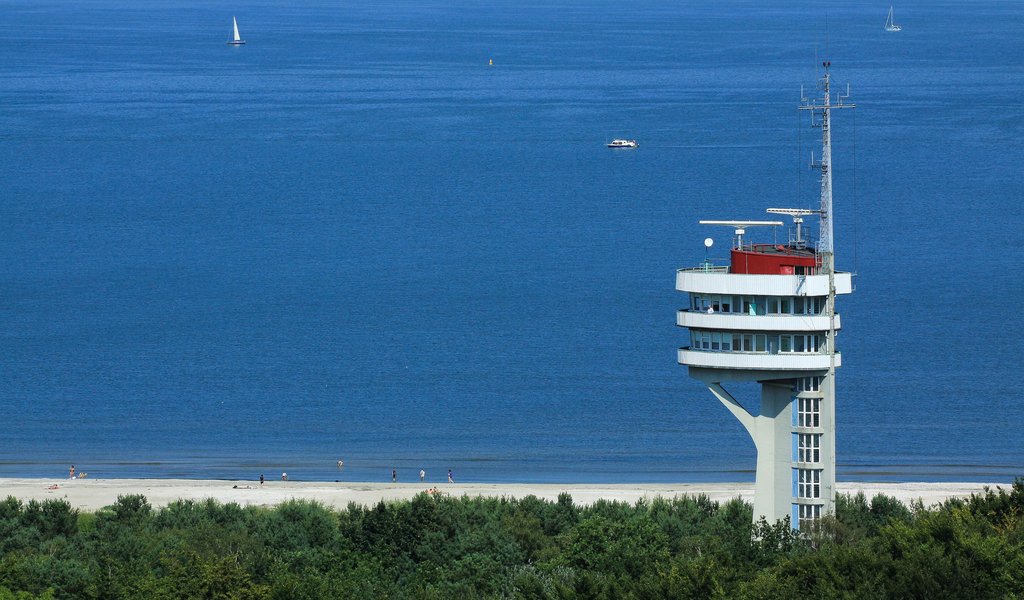 Scientists have found a new way to remove oil leaking into the seas or oceans. They want it to be collected by the Mosquito Oil, which will land on the water and, like a giant mosquito, suck impurities into the tank that adjusts its size to the amount of absorbed liquid.

Destroyed habitats of hundreds of species of birds; fish covered in oil washed on the sea shore; polluted beaches and marshes; business and tourism losses - these are some of the effects of the oil spill in April 2010. About 5 million barrels of oil, or more than 666,000 tons, or 698 million litres of this substance escaped into the Gulf of Mexico. Equally serious disaster took place during the Gulf War in the early 1990s. 5.7 million barrels of oil got into the waters.

Although there are ways to remove oil from sea water, the process is extremely difficult and lengthy. In the Gulf of Mexico a pipeline was installed, additional system of transporting oil and gas to the platform launched, and rescue drilling was performed. All measures that stopped the leak brought results only in September 2010.

Engineers from the Industrial Research Institute for Automation and Measurements in Warsaw (Przemysłowy Instytut Automatyki i Pomiarów, PIAP), in cooperation with designer Michał Korsun - inspired by solutions drawn from nature - have a new idea for the purification of water from this type of pollution. Their direct inspiration are little bloodsuckers - mosquitoes. On the basis of mosquito body, they came up with the idea of the device called Mosquito Oil.

"When a robotics engineer looks at a mosquito, he can see: the head, wings - the perfect flight mechanism, allowing for transport, legs that enable +landing+ on the floor, wall or ceiling; abdomen - a tank that adjusts its volume to the quantity of absorbed liquids, a proboscis - the nozzle used to suck the substance"- said Dr. Maciej Cader from the Industrial Research Institute for Automation and Measurements.

Mosquito Oil, built of these parts, will be a really huge mechanical mosquito the size of a helicopter. The researchers, in collaboration with the designer, decided to replace mosquito legs with floats; and the head with "central control unit" that will function in concert with sensors; wings - with propellers; and the abdomen with a plastic tank; proboscis is replaced by suction devices, which transport water and oil to the mechanisms that will separate the two substances.

In practice, the device will work as follows: leaking tanker or rig sends an SOS signal, which will be received by a satellite. The coordinates of the disaster site from the satellite will be sent to the swarm of mechanical mosquitoes on alert. After receiving the coordinates, they will fly to the place of the oil spill. They will identify it, and then in a fixed formation, working together, they will land on the water. Then each of them will release a proboscis, or a suction device, which will suck water with oil. It will then be pumped into a tank in the rear of the "helicopter", resembling a ball or a balloon. The tank will be sealed and cut off. Tanks on the surface of the water will wait to be picked up by cargo ship.

"When we're dealing with an oil spill, it is usually not five buckets, but a huge spill. Our device should be capable of +swallowing+ a lot of substance at once. At the moment it is difficult to say exactly how many litres one device will be able to suck" - Dr. Cader told PAP.

The number of mechanical mosquitoes in the swarm will be determined by the size of the spill. According to assumptions, the robots will be autonomous, which means that they will decide for themselves how to move and how to communicate with each other. "Looking at the development of technology in the world, we can already see that such a solution is possible. In Switzerland work is underway on a swarm of robots that communicate with each other and work together" - noted the researcher. "There are also planes that slide over the surface of water, suck it and then spray it over burning forest or buildings" - he added.

Dr. Cader noted that the device is but a vision, an idea. "For now we do not have the technology. But this vision is not far from reality. The individual components and solutions are largely available on the market, they just need to be properly integrated" - he said.

The project Mosquito Oil is one of the Polish solutions presented on the platform closertopeople.com in the international educational campaign "Bringing tech & science closer to people".