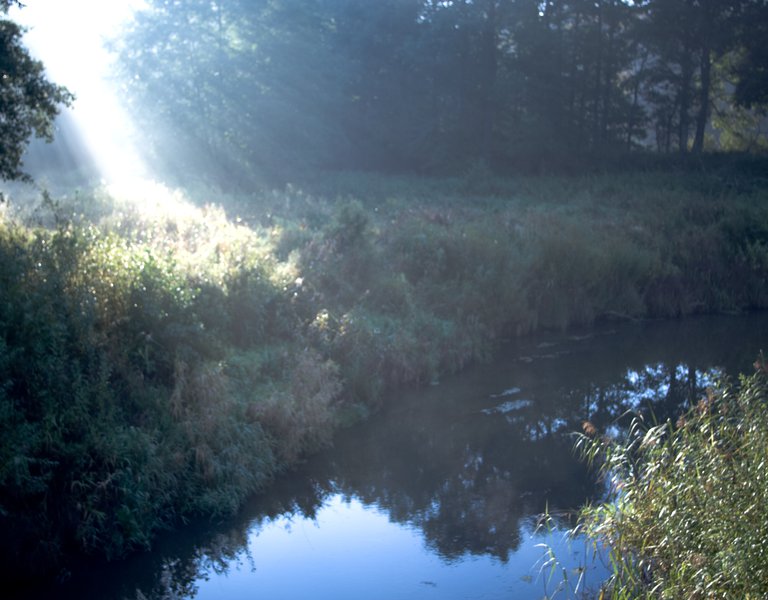 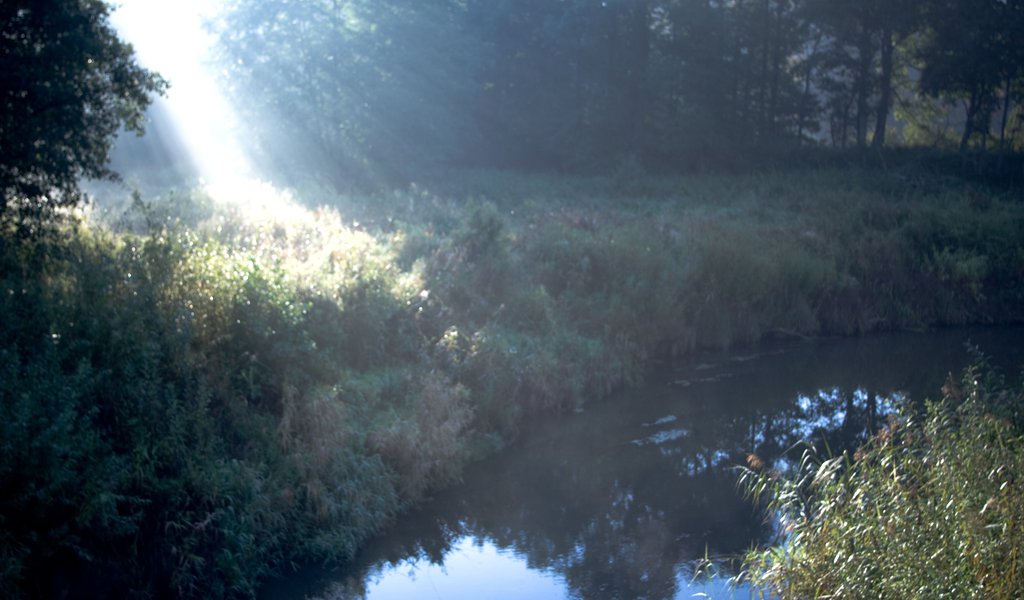 Popular science comic books are a new way of popularizing the results of research carried out by the Mammal Research Institute of the Polish Academy of Sciences in Bialowieza. Their author, Doctor Tomasz Samojlik, is a researcher at the Institute and a recognized author of comic books.

The Institute in Bialowieza decided that its most interesting scientific research will be popularized in a form of comics. One of the first two cartoons in this series is about social behaviours of wild boars. It illustrates a paper edited by Dr Tomasz Podgórski which in June 2014 appeared in PLOS ONE, a prestigious scientific journal. Its main conclusion is about creating social nets by related boars which inhabit the Bialowieza Forest.

“I associated the idea of these social nets with social networks such as Facebook or Twitter. That’s why the boars in my comics talk about their Facebook and call it “Faceboar” and “Boarbook,” Dr Tomasz Samojlik, from the Mammal Research Institute of the Polish Academy of Sciences (IBS PAN) in Bialowieza, tells Polska.pl.

The second published comic tells about the influence of wolves on restoring forests. Research carried out by Dr hab. Dries Kuijper show how the “landscape of fear” marked by wolves keeps roe deer and stags at bay — animals which gnaw on young trees. Therefore, the presence of a predator leads indirectly to improvement in the quality of a forest. 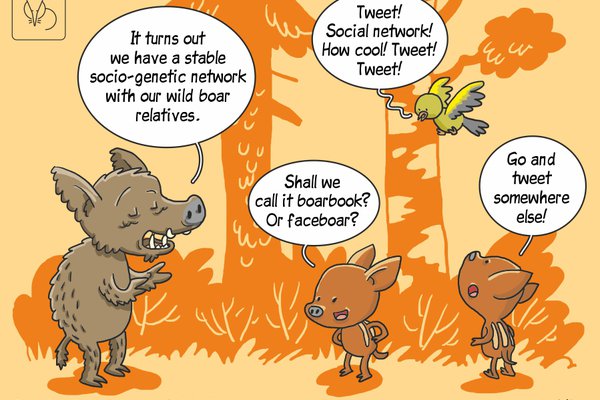 “My comics are a popular, simplified but at the same time a reliable medium. I hope they will give publicity to the valuable research carried out at the otherwise small Mammal Research Institute in Bialowieza, and not only across Poland, but also abroad. It really deserves that,” says Dr Samojlik.

Because comics are a medium not only for children. They turn out to be a great way of popularizing science on networking sites. They are a common form of knowledge sharing by world-renowned scientists abroad. In Poland, such an approach to popularizing science is still in its infancy. “Sometimes a very nicely drawn and massively shared picture says much more about scientific research than a detailed description,” Dr Samojlik says. 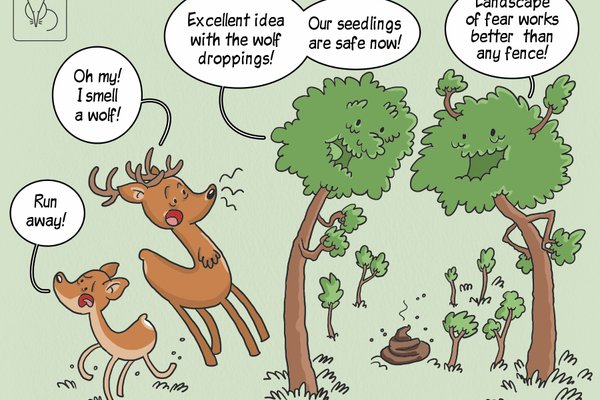 Dr Samojlik has been creating popular science comic books for children and youth since 2008. They describe the biological variety of the Bialowieza Forest, which is the world’s biggest refuge of wild population of European bisons and contains the last well-preserved fragment of a primeval forest in Europe. Books such as “The Last Bison” or “The Shrew of Destiny” do a great job of combining a simple plot with scientific content, because their author slips into them many important facts about the species living in the Forest and about the dangers to them. Thus, it is not surprising that the books have been published by the IBS PAN.