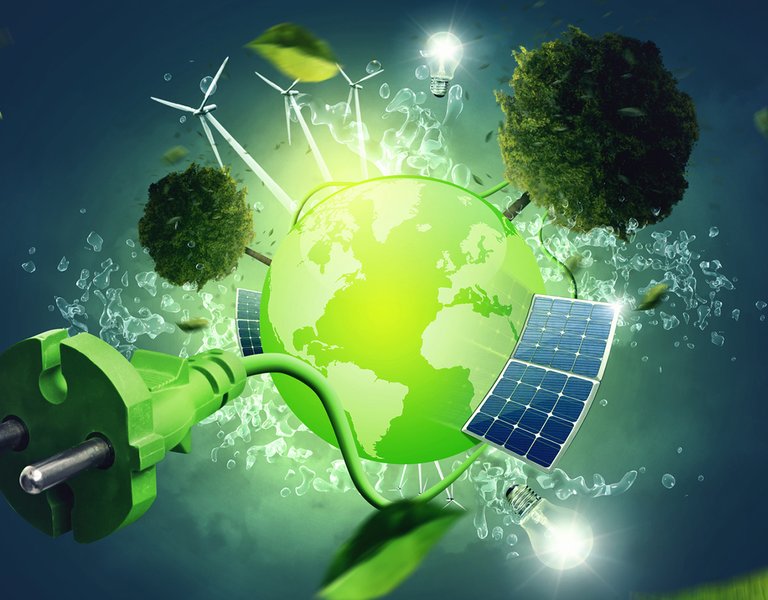 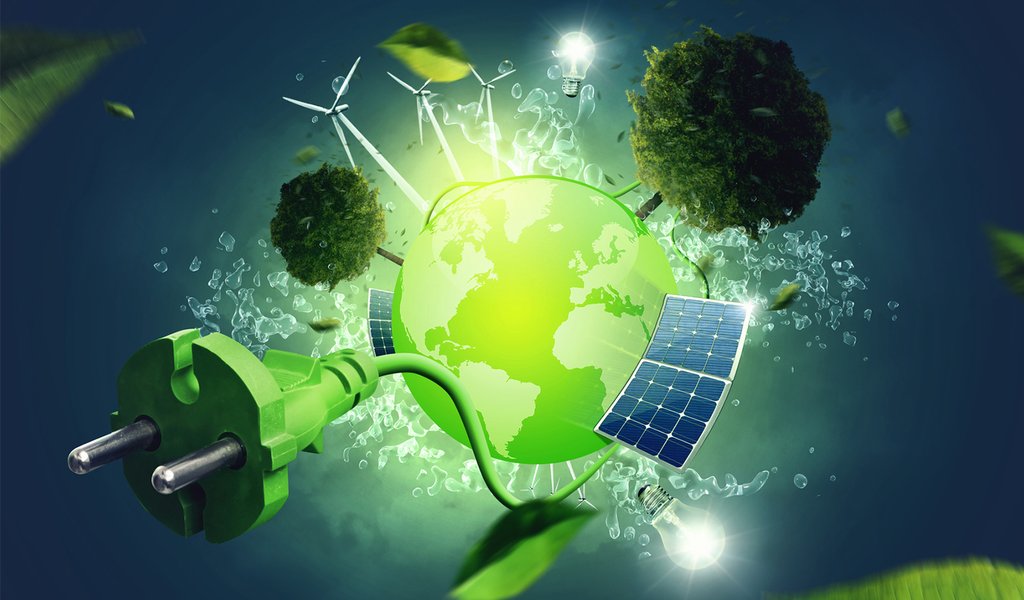 Olga Malinkiewicz has developed a technology that could replace silicon in solar cells. Thanks to this invention, electrical energy will be cheaper and solar panels more universal.

For two years now the life of Olga Malinkiewicz, a researcher who is currently working on her PhD in physics, has focused on perovskites, or chemical compounds that may replace silicon in generating solar energy. She developed a new method of producing perovskite-based solar (photovoltaic) cells, which may revolutionize the market. The scholar returned from Spain to Poland to start the manufacture of these innovative materials.

“Perovskites are as efficient as silicon,” Olga Malinkiewicz, vice-president of Saule Technologies, a company that aims to commercialize the invention, told Polska.pl. “Although perovskites are less durable than silicon, they have a much wider range of applications because they can cover a surface with a thin transparent coat,” she adds.

Her solar cell production method consists in making a thin perovskite layer. The material is flexible and can be applied to various surfaces. This technology can be used with plastics, fabrics, car bodies and large glass surfaces of office blocks. The researcher emphasizes that the biggest advantage of perovskites could be their low production costs, which may reduce energy costs. Research by the Polish scientist has thus the potential to spark an energy revolution. 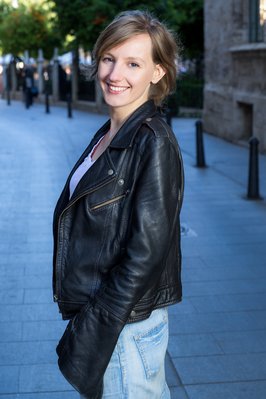 “We are the first in the world to want to commercialize the production of perovskite-based photovoltaic cells,” says Olga Malinkiewicz. “We still need 24 months to finish and test our product.  But we are already working with market leaders to design the first prototypes of perovskite devices that have the biggest chance of being quickly marketed.”

There are still some hurdles ahead, though. British scientists from the University of Oxford also came up with the idea of using perovskites in photovoltaic cells. The publication of their findings more or less coincided with Olga Malinkiewicz’s article in Nature Photonics. However, the Polish technology is much cheaper than its British counterpart, it uses more stable materials, and does not require high temperatures.

“We know that we’re in a race of who will put the technology on the market first,” the researcher says. “So we are extremely motivated to work hard.”

Olga Malinkiewicz developed the production technology of perovskite solar cells at the University of Valencia, Spain. For her discovery, Neelie Kroes, Vice-President of the European Commission, awarded her first prize in the prestigious scientific contest Photonics21. In order to commercialize her invention, Olga Malinkiewicz returned to Poland, where she is currently conducting intensive research on the new technology in her own company. At the same time, she is doing her PhD studies in physics at the University of Valencia.

“Olga Malinkiewicz represents what is best in our science: great talent, zeal, knowledge and openness to the world,” Łukasz Szelecki, a spokesperson for the Ministry of Science and Higher Education, told Polska.pl. “The researcher went abroad to study, but it was the way of thinking and knowledge gained at Polish schools that enabled her to approach the problem differently and see a solution no one had seen before. It is worth emphasizing that after her international success, she wants to work and develop her research in Poland,” he adds.