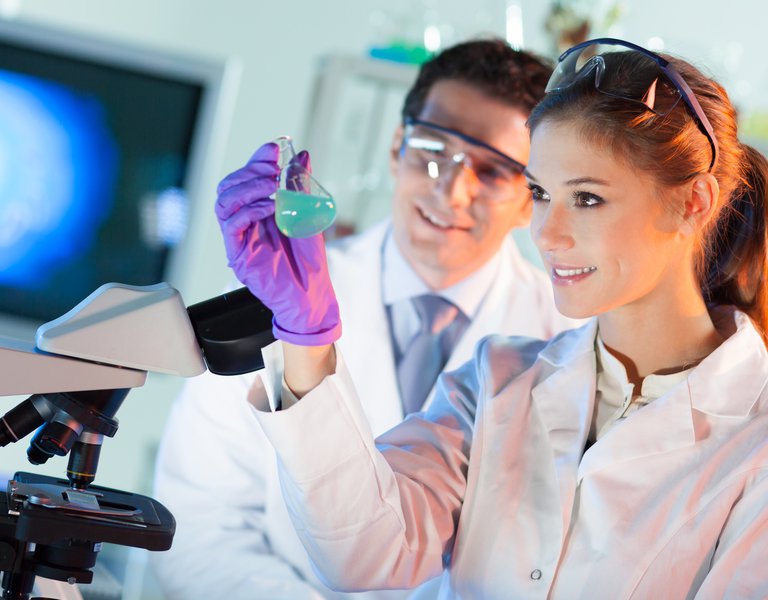 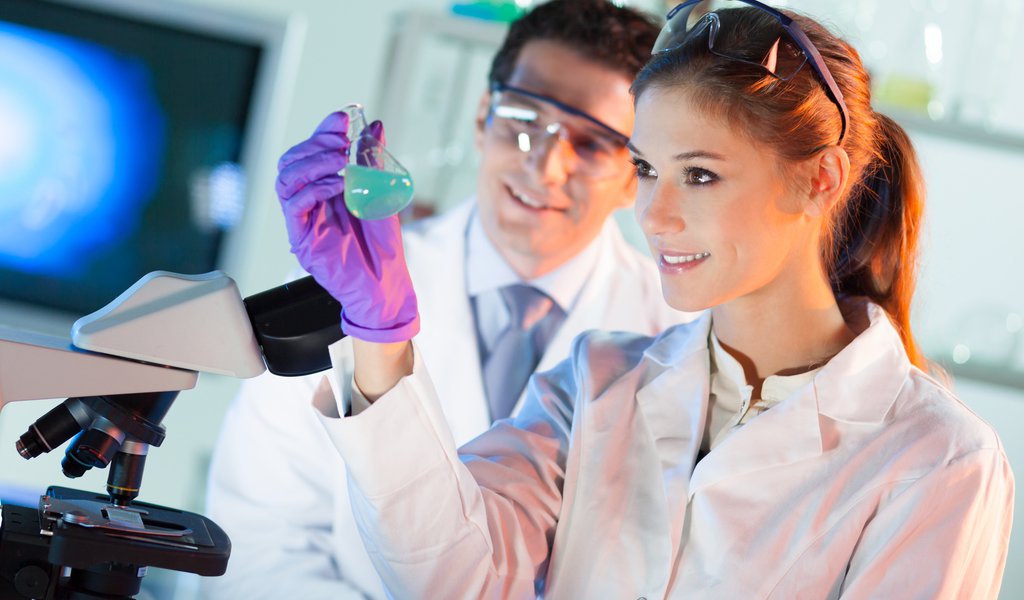 Students awarded in the E(x)plory competition

Polish teenagers have invented a way to transport a drug against cancer through the body, as well as the best possible means of data protection.

The E(x)plory International Science Fair is an unprecedented event in Poland. What distinguishes it from among other science festivals is the E(x)plory Science Competition addressed to young scientists. And by young we do not mean university graduates or doctoral students but junior and senior high school pupils and first years’ university students. This year's edition of the competition was attended by 45 young Polish scientists, who presented 30 projects, and 20 guests from abroad with seven projects.

‘We always knew that Poland had a lot of young talent,’ Joanna Gogolińska, the Director of the High Tech Foundation and the organiser of the Festival, told Polska.pl. She pointed out that E(x)plory winners receive awards and distinctions in the most prestigious youth competitions all over the world. ‘We are pleased to notice that an increasing number of young people develop their scientific passions: this year over 250 projects carried out by people aged 14–20 were submitted to the E(x)plory Science Competition. That's twice as many as last year,’ she added.

The finals of the competition showed that young scientists from Poland make world top standard discoveries. The winner was Joanna Jurek, a 17-year old from Piotrków Trybunalski, who developed a way to deliver drugs to tumour cells. Her method makes it possible to avoid many problems related to tumour treatment, even in the case of tumours that are not susceptible to treatment.

‘I use nanofibres, in which I ‘encapsulate’ gold nanomolecules combined with the drug,’ Joanna Jurek, a student of Bolesław Chrobry 1st Grammar School in Piotrków Trybunalski, told Polska.pl. ‘This method of drug transportation ensures its delivery to a specific place, where the cells of pancreatic cancer or glioma, malignant brain tumour, multiply.

Joanna was followed by Jerzy Szuniewicz, a 17-year-old from the Adam Mickiewicz 8th Grammar School in Poznań. He invented an affordable way to ‘capture single photons in an optical fibre. His invention may be very helpful in quantum cryptography, which is the most technologically advanced way to protect information.

‘Owing to my photon ‘trap’ each bank customer will be able to feel safer because his or her data will be secured in the best possible way, and the cost of such protection will not be as high as before,’ says Jerzy Szuniewicz.

The third award was presented to a team composed of Dalia Gala (St Jadwiga of Poland Grammar School in Kielce), Kinga Szczepaniak (2nd Grammar School in Elbląg) and Michał Gniewkiewicz (Medical University of Warsaw). Those three scientists have discovered a DNA mutation which causes a genetic disease yet unknown to the world of science.

Distinctions were also awarded in the competition, granting the honoured participants places in foreign science competitions. Joanna Jurek, Jerzy Szuniewicz and Marcin Witkowski from Radom are going to represent Poland at Intel ISEF (the International Science and Engineering Fair), world's largest science competition for high school pupils. Its participants can win valuable science scholarships at the best universities in the USA, as well as access to numerous prestigious research programmes all over the world. In 2013, three Poles were presented with prizes and distinctions at this event.

The finalists of the E(x)plory competition also included seven students who will represent Poland during the InfoMatrix IT competition in Romania, the INESPO Olympiad in the Netherlands and the MILSET Expo-Sciences Europe science event in Slovakia.