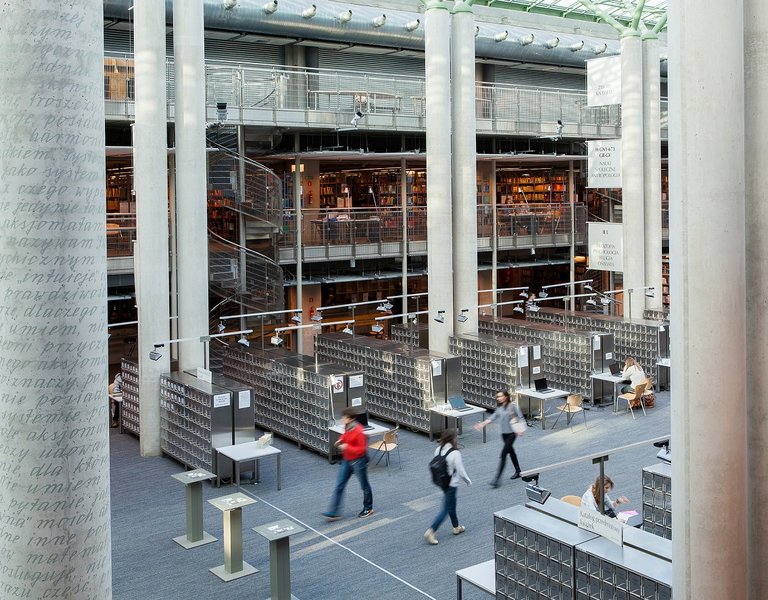 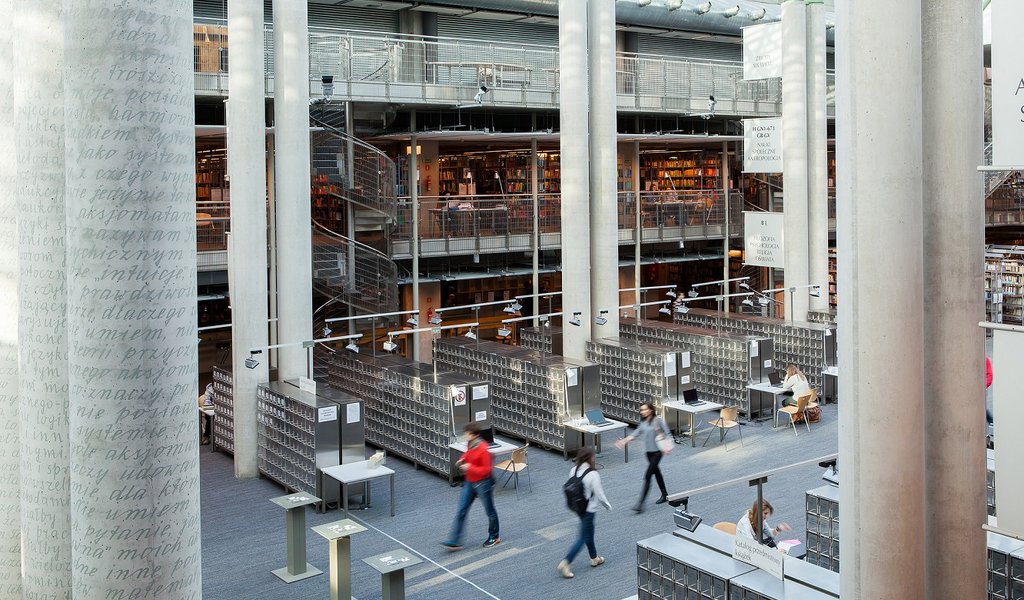 Rich Poland’s cultural heritage includes the longstanding higher education traditions. Nowadays the system is developing rapidly – there are over than 400 universities in Poland which host almost 60,000 new-come international students every year.

The power of the tradition

The roots of Polish higher education goes back to the 14th century. In 1364 the King Casimir the Great founded in Krakow the Cracow Academy – today known as the Jagiellonian University – which was the second academy in this part of Europe. During the centuries the numerous famous and distinguished persons graduated the university, among them: Nicolaus Copernicus, John III Sobieski, Pope John Paul II, writer Stanisław Lem or Nobel Prize winner Wisława Szymborska. 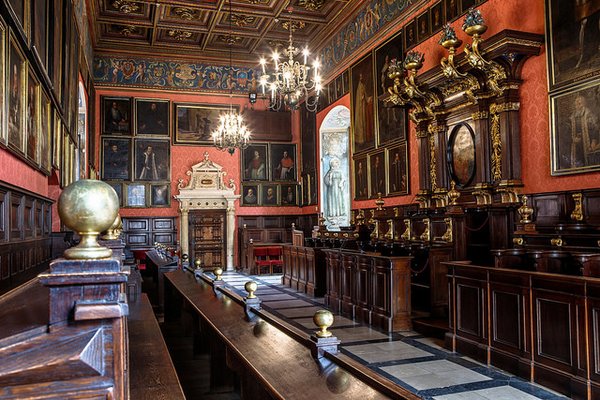 The largest modern Poland’s university, the University of Warsaw, was established in 1816. During World War II the campus was closed by Germans and turned into a military barracks. The academics continued educating students in various hidden locations. The graduates of the UW were e.g. Fryderyk Chopin, Witold Gombrowicz, Ryszard Kapuściński, Zygmunt Bauman, Bronisław Geremek and Tadeusz Mazowiecki.

Today the greatest Polish universities are also well-respected also in the international scientific world. Six Polish academies were ranked in the QS World University Rankings 2018 ranking, and 22 in the 300 ranking in the QS EECA University 2018 Ranking which compares the universities from emerging Europe and central Asia.

The total student population at over 400 university level schools is almost 1,5 million. Each year almost half a million young people begin their education at universities and colleges.

The quality of the education provided is monitored and regularly evaluated. The Polish university level schools propose over 200 high quality types of study and over 5000 courses – each of them has had to gain the Polish Accreditation Committee’s approval. Majority of schools offer courses in foreign languages, most often in English.

It is worth highlighting that, compared to other EU countries, the costs of living is relatively low. On average, Polish students spend 1,900 zlotys on life. E.g. students from Switzerland and Iceland need to have a budget of 2000 euros (nearly 9000 zlotys) every month.

In accordance with the assumptions of the Bologna Process, a three-level study system has been introduced at Polish universities: 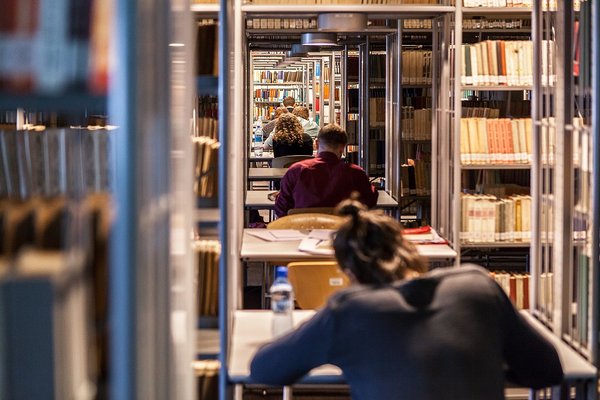 First degree studies – bachelor’s degree or engineering studies, allowing the acquisition of knowledge and skills within the specific scope of education, preparing for work in the given profession and ending with obtaining the bachelor’s or engineer’s degree.

Third degree studies – doctoral studies, for candidates with a master’s degree or an equivalent title, allowing the acquisition of advanced knowledge in the specific field or science discipline, preparing for independent research and creative activity and obtaining the doctoral degree.

Owing to the three-stage education, both Polish students and international students studying in Poland stay mobile and can continue their education elsewhere in the European Union. Within the Erasmus Program that has been going on for over 20 years now, over 43,000 foreign students have come to study in Poland. Almost 100,000 students from Poland have taken part of their education in another country within the EU.

The academic year in Poland is divided into two semesters of 15 weeks each – the winter and the summer semester. The winter semester starts in October and ends in mid-February, with a break of about ten days for the Christmas holidays. The examination session usually takes two or three weeks, beginning in January. The summer semester starts in mid-February and ends in June, with a one-week break for Easter. Summer holidays last for three months from the beginning of July to the end of September, but only for those students who passed all exams within the summer examination session (two-three weeks in June). Those who failed take the exams again in September.