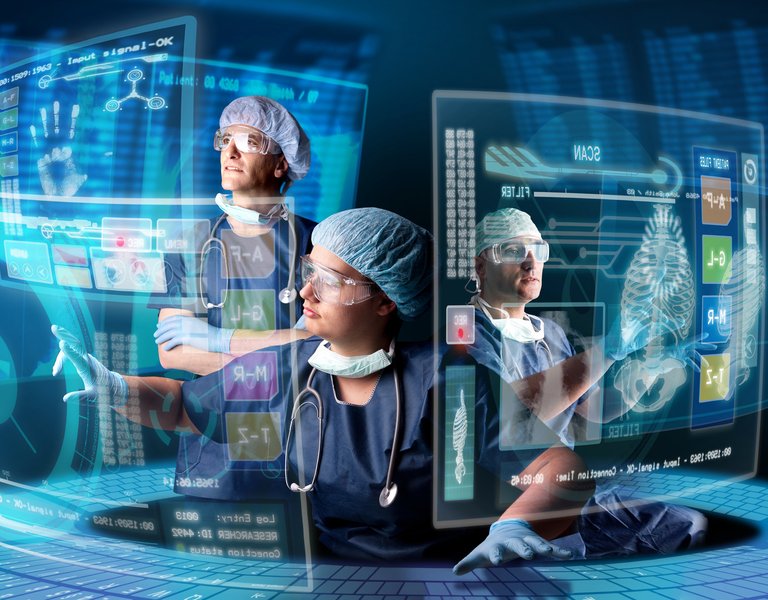 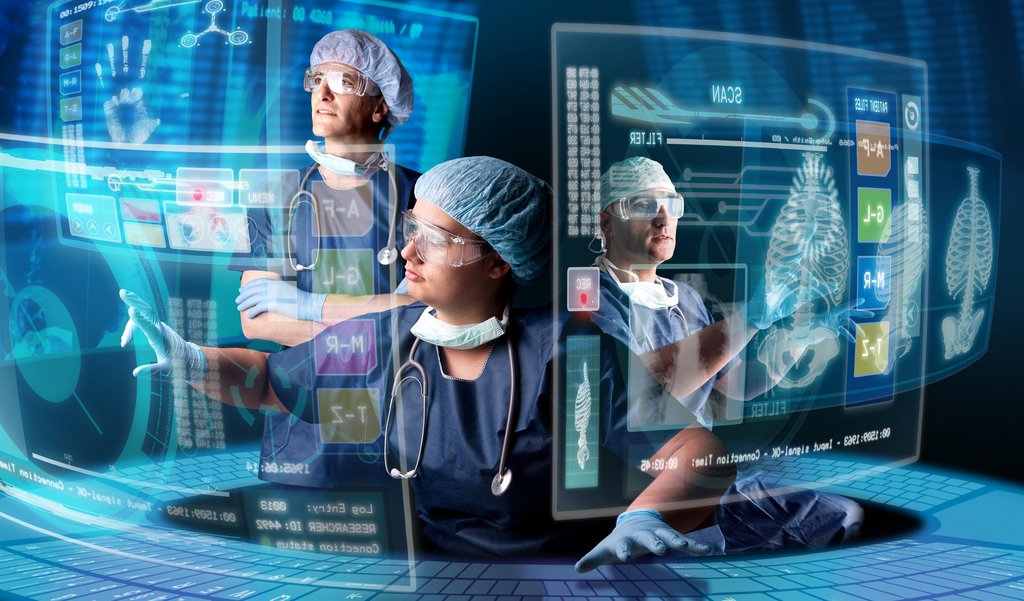 A Polish textbook of internal medicine (Interna Szczeklika) will be published in English by McMaster University, a Mecca of Evidence Based Medicine. Soon, students all over the world will be learning from it. At the same time, preparations of Russian and Spanish translations are underway.

There are strong indications that medical students all over the world will soon be learning from Szczeklik’s as they would from Harrison’s. So far, Harrison’s Internal Medicine, i.e. Harrison’s Principles of Internal Medicine, has been the most popular textbook among those on internal diseases. It has been translated into all world languages and published already in 18 editions. Perhaps, it will beat the popularity of Grey’s Anatomy, which the whole world has been using for generations to get insight into the secrets of the human body and which got ingrained in pop culture thanks to Grey’s Anatomy, an American series.

McMaster Textbook of Internal Medicine. Based on ‘Interna Szczeklika’ is planned for publication in mid-2015. Currently, work is under way to translate and adapt the Polish text for the Canadian audience. The project has engaged the team of Medycyna Praktyczna (Practical Medicine Publishing House), the Polish publisher, comprised of a number of editors and several dozen authors. Another several dozen people are working on the textbook’s Canadian edition.

“This is a great honour for us. However, together with Professor Andrzej Szczeklik we wanted our work from its very conception to reach an international audience,” says Dr Piotr Gajewski, editor-in-chief of the Medycyna Praktyczna Publishing House and a long-term colleague of the late professor, who passed away in 2012 and was the most frequently quoted Polish doctor worldwide.

Success came fast. First, in 2012, Professor Anatol Święcicki from the Bogomolets National Medical University in Kyiv, president of the Ukrainian Association of Polish Doctors, complained to his colleagues in Krakow that there was no good book on internal diseases. And that’s when the idea of translation came up. And not into Russian which is used by the majority of Ukrainians but into Ukrainian. “In this way we wanted the translation to gain a patriotic dimension. Today, Ukrainian students and doctors are using Szczeklik’s Internal Medicine, and a number of Ukrainian MDs, some of whom are working in Poland and spent two years on translation, are preparing the Russian version. In Chile, work is underway on the Spanish version. However, it requires greater effort to be adapted. “We’re talking about climate differences, for example. The dengue virus, covered only in one page in the Polish edition, needs several pages for countries with a warmer climate. The same goes for the chapter on toxins. In Poland, there is only one species of viper, in Chile – a whole lot of venomous snakes,” stresses Dr Piotr Gajewski. 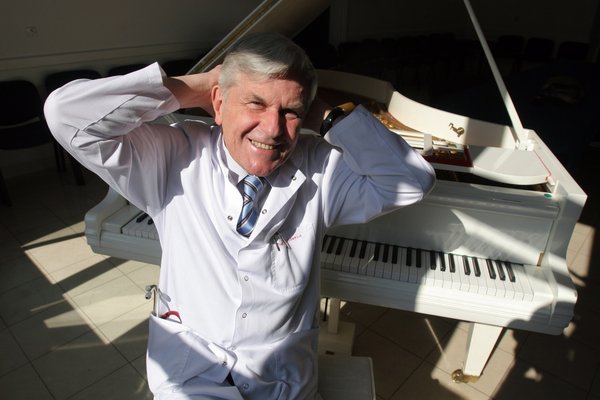 World-renowned internist, cardiologist and pulmonologist, professor of medical sciences, long-serving head of the Jagiellonian University Internal Medicine Clinic, as well as writer, essayist and philosopher of medicine. In 1975, he presented a theory on the development of bronchial asthma, also called aspirin-induced asthma. He contributed to improving pharmacotherapy with prostacyclin, which he had worked on in the 1970s as a member of a Polish-British team. The Pole is among those accredited with the discovery in 1976 of this prostaglandin-derived hormone produced by blood vessel walls mainly in pulmonary endothelium. Prostacyclin is responsible for inhibiting platelet plug, is an effective vasodilator and lowers blood pressure.

Medycyna Praktyczna’s editor-in-chief has no doubts that students in Canada or Chile would stumble on pronouncing Szczeklik’s surname. “That’s why I’m aware that the textbook’s Canadian version will be called “McMaster” for short. Nevertheless, each and every textbook’s cover will bear the Professor’s surname,” he explains.

From 2005 till 2011, prior to the Professor’s death, Szczeklik’s Internal Medicine was published in Poland under the title Internal Diseases. EBM Multimedia Textbook, edited by Andrzej Szczeklik, quickly superseded other books on internal diseases. Residents and even specialists would carry its shortened version, i.e. a university textbook, tucked in their gown pockets. Today they have it up to date as a smartphone version.

The success of McMaster Textbook of Internal Medicine. Based on ‘Interna Szczeklika’ is almost certain. All the more so, since the Canadian university is the cradle of Evidence Based Medicine, widely applied nowadays. It is a clinical practice based on current and credible scientific data. Famous professors such as Professor Paul O’Byrne and Polish-born Professor Roman Jaeschke were among those who decided to have the textbook translated, and signed an agreement with the bosses of Medycyna Praktyczna in April 2014.

Atlas of Trichoscopy edited by Prof. Lidia Rudnicka, Assoc. Prof. Małgorzata Olszewska and Dr Adriana Rakowska, and published by Springer New York London Publishing House in 2012, is another Polish medical textbook written in English. However, trichoscopy, a method of hair evaluation based on dermoscopy with computer software and digital camera (videodermoscopy), is a niche domain.