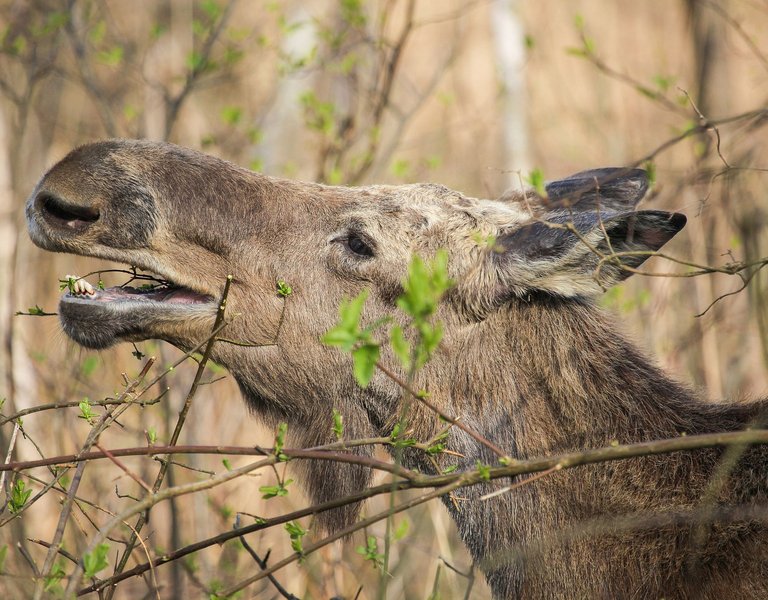 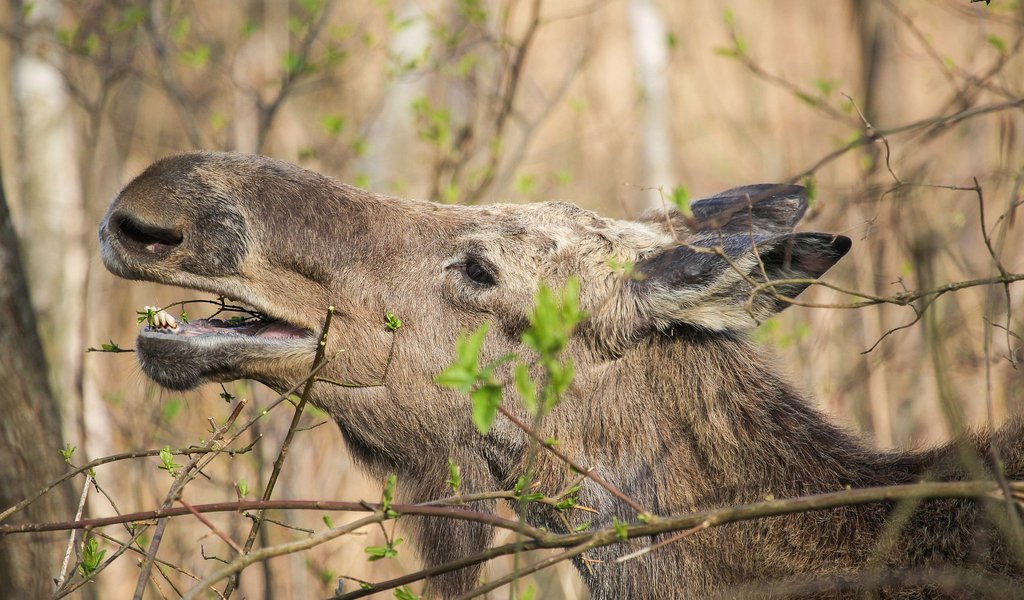 Theater in the forest

Combining knowledge from the areas of zoopsychology and railway engineering, a unique system has been created in Poland that warns wild animals about trains coming their way. The system is being set up in places where the migration routes of mammals cross with railway tracks.)

It already operates on several segments of Polish and Russian railways and, at the beginning of this year, devices were set up on the Warsaw-Gdansk route. This spring the Polish State Railways (PKP) also supplemented the security of the Warsaw-Lodz route, putting in place its one-thousandth animal protection device. Subsequent track segments, between Katowice-Cracow and Siedlce-Terespol, will be equipped with the system.

“We have learned to deceive animals, creating something of a theatre in the forest,” says Marek Stolarski, the president of the NEEL enterprise, which manufactures UOZ-1 animal protection devices.)

“It’s a credible form of deception since it emits a sequence of warning sounds well-known to animals, which make animals more alert and ready to escape. The animals also learn to ignore a less realistic simulation.”

The underlying premise behind the sequence is that a chain of animal voices can be heard sounding the alarm: first one hears jaybirds screaming, then dogs barking before finally hearing the so-called death sequence, i.e. the sound of pigs being slaughtered or a horrified hare.

At the end a train appears, to which animals respond to in the same way they would to a predator. The whole simulation lasts no longer than 180 seconds, depending on the speed of the train passing by. This sequence of natural-sounding alarm and information signals, thanks to which forest animals recognize danger, was discovered by professor Simona Kossak from the Forestry Research Institute in Białowieża, one of the most distinguished Polish zoopsychologists.

The sounds are broadcast from speakers hidden in small poles put besides tracks, one each several dozen metres. The signal starts to be heard when a train approaches the designed area. Each time the software arranges the sound-performance in a slightly different way, to ensure a range of sounds. If there is a road nearby, traffic signs are put up warning drivers about the possibility of wild animals running onto the road once the deterrent system is activated.

“Animals like to stay near a railway track: tasty grass grows there, the visibility is good, and at the same time the verge of the forest is nearby where they can find a safe place,” says Marek Stolarski. He adds that one problem is that forest animals do not consider trains to be a natural threat.

The vehicle approaches too quickly for them to keep a so-called escape-enabling distance: a safe distance they keep from a potentially dangerous object. No predator in Poland runs faster than 50 to 60 km per hour. “A train travelling at a speed in excess of 100 km per hour is an object beyond the area of correct calculation. Some animals take too long to realise that they have crossed the safe distance and are not able to escape as a result. That is the reason why they fall under trains,” Stolarski points out.

In Poland the UOZ-1 system has been installed on the Minsk Mazowiecki-Siedlce route and from Legnica to the German border. The alert system is also used by Russian railways on the route between Moscow and Petersburg and between Petersburg and Helsinki. The effectiveness of the solution on the route between Minsk Mazowiecki and Siedlce, where it has been operating for ten years now, has been confirmed by research made by the Forestry Faculty of the Main School of Agricultural Economy and the Forestry Research Institute. Since the devices were installed, not even one animal has been killed on this route, according railway men and hunters.