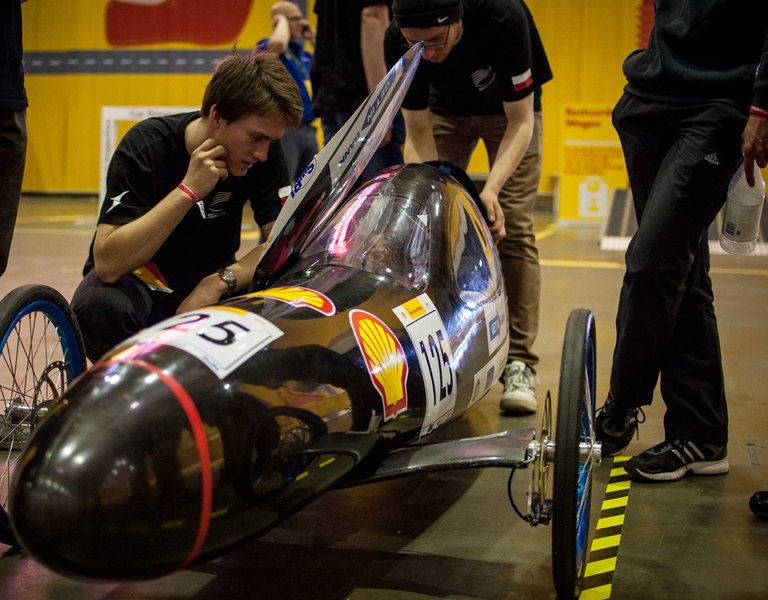 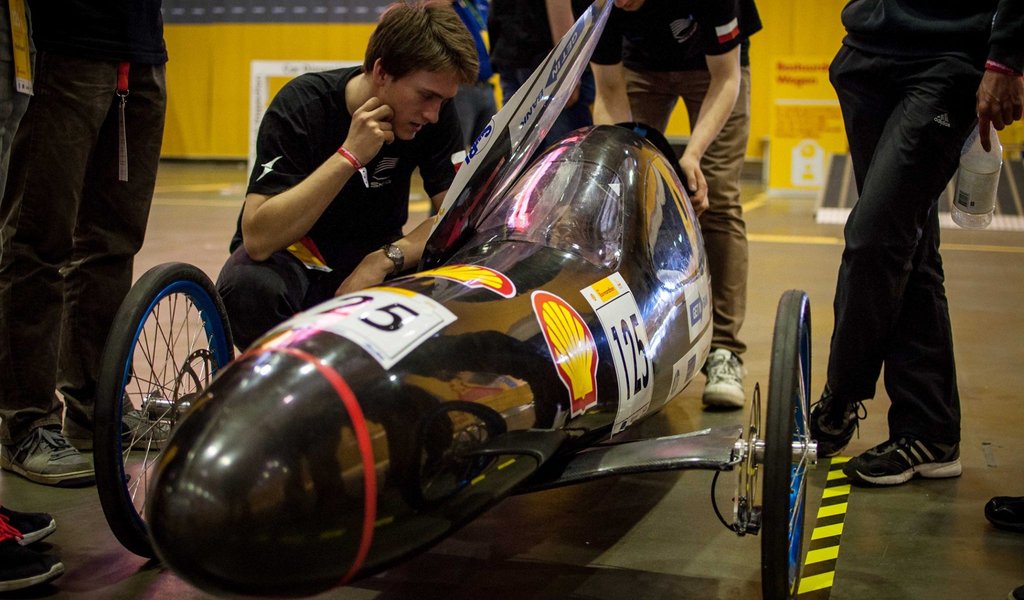 Travelling a thousand kilometres on one litre of fuel

Polish students have been working on an energy-efficient vehicle that will be able to cover up to 1,000 kilometres on one litre of fuel. Their previous model travelled 659 kilometres on the same amount of petrol, breaking Poland’s record for economical driving.

With its streamlined shape, half a metre in height and a little under three metres in length, it looks very much like a cross between a car and a small space rocket. The vehicle is made of materials that are normally used to build aircraft, and draws on pioneering engineering by students at the Warsaw University of Technology. It took nearly three years of work for the Polish designers affiliated with the Students’ Club of Automotive Aerodynamics at the University’s Faculty of Power and Aeronautical Engineering. 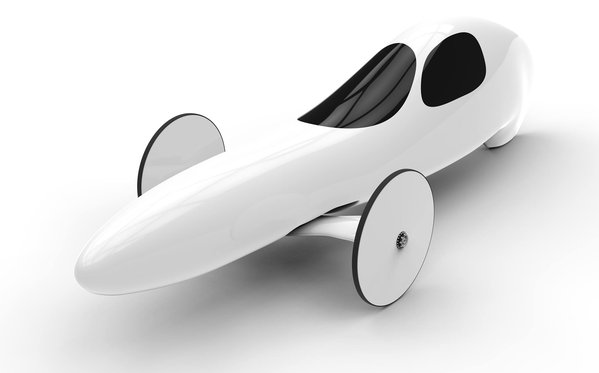 The Club has been building ultra-efficient cars for over a decade now. Each new version outperforms its predecessor. While Kropelka’s (Polish for ‘droplet’) previous model broke Poland’s record in 2012, covering 659 kilometres on one litre petroleum, the upcoming edition is even more economical, capable as it is of running up to 1,000 kilometres on the same amount of ethanol.

To make it all possible, the vehicle must be super light and sturdy at the same time. Its body panel is made of very durable carbon composite and weighs as little as 3 kg. The mass of the automobile as a whole, together with steel and aluminium construction elements, is only 35 kg. The streamlined body reduces aerodynamic drag, which accounts for 40 per cent of Kropelka 2.0’s fuel consumption. The young engineers built the engine, whose efficiency is estimated at 35 per cent, all by themselves.

“Designed as part of an MA thesis by one of our club members, the engine consists of modules, which makes it easier to introduce modifications,” says Marcin Rudniak, president of the Students’ Club of Automotive Aerodynamics. Kropelka 2.0 can reach speeds of up to 60 km/h.

“In building this automobile, we’ve been expanding and deepening what we’ve learned during our studies. It also teaches us how to work as a team on a big project. This experience could come in handy once we hit the job market in the near future,” says Marcin Rudniak.