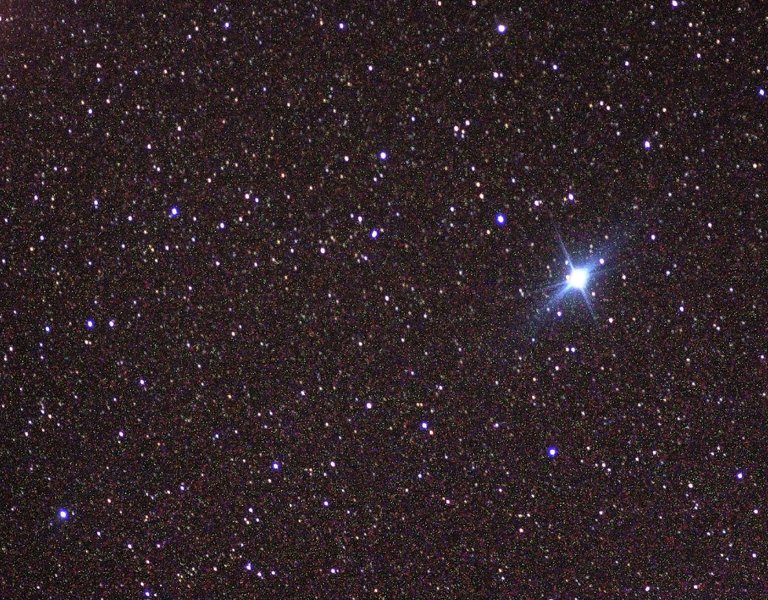 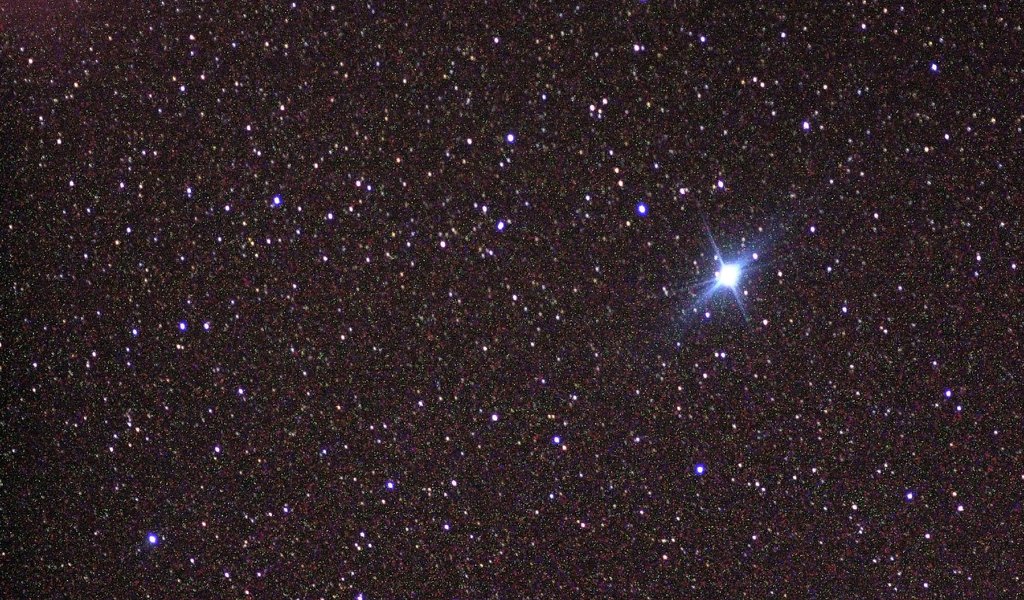 Two asteroids discovered by Polish astronomy enthusiasts will be named after the women: the Polish Olympiad on Astronomy & Astrophysics winner Zosia Kaczmarek and a doctor from Kraków Marta Żołnowska, according to information published by the International Astronomical Union & Minor Planet Center. 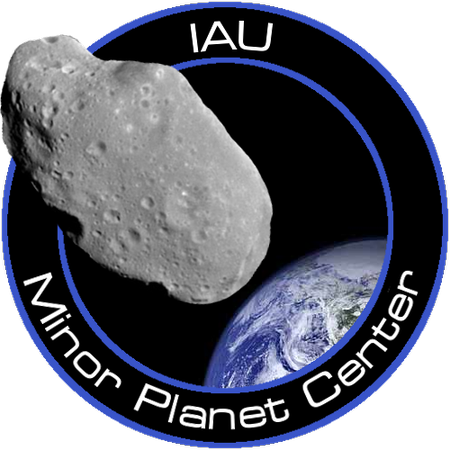 In the sky we now have an asteroid (486239) Zosiakaczmarek, formerly known as the 2013 BK16. The name was given to honour of Zosia Kaczmarek, a two-time winner of the Polish Olympiad on Astronomy & Astrophysics (2016 and 2017) and a silver medallist of the 10th International Olympiad on Astronomy & Astrophysics. The name for the asteroid was a special prize for winning the Polish Astronomy Olympiad.

The asteroid 486239 Zosiakaczmarek was discovered on December 13, 2012 by two Polish astronomy enthusiasts: Michał Kusiak and Michał Żołnowski. The object is orbiting in the main asteroid belt, at a distance of 2.6 astronomical units from the Sun (one astronomical unit is the average distance of the Earth from the Sun, about 149 597 870 km). The orbital period is 4.2 years, and the estimated diameter of the asteroid is about 2 kilometres.

The second Polish asteroid has also been discovered by Kusiak and Żołnowski. On 10 December 2012, the International Astronomical Union accepted the proposed name of one of the discoverers' wife - Marta Żołnowska is a paediatric neurologist in Kraków, she specialises in the treatment of patients with drug-resistant epilepsy.

The asteroid 2012 YX2 now bears the name (486170) Zolnowska. It orbits the sun every 4.05 years at a distance of 2.54 astronomical units in the main asteroid belt. The size of the object is probably 2 kilometres.

These are another asteroids with Polish names; previously in this group were, among others, the asteroids Iwanowska, Sierpc and LechMankiewicz.

In total, scientists have recorded observations of 740,000 asteroids in the Minor Planet Center database. These objects first receive provisional designations, and when their orbits are already well-known, they receive catalogue numbers. According to the latest published MPC Circular, the number of asteroids with catalogue numbers has exceeded half a million.

The number 500 000 was assigned to the asteroid with the designation 2011 PM6, which was identified on August 4, 2011 as part of the Pan-STARRS project. This asteroid orbits the Sun in the main asteroid belt between the orbits of Mars and Jupiter. Its cycle around the sun takes less than 5.5 years. Astronomers estimate that the asteroid number 500 000 is about 2.5 km in diameter.