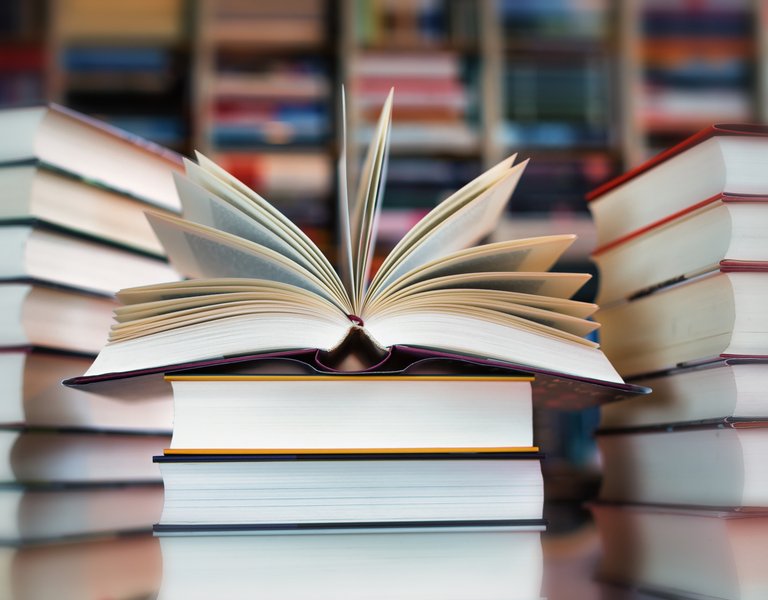 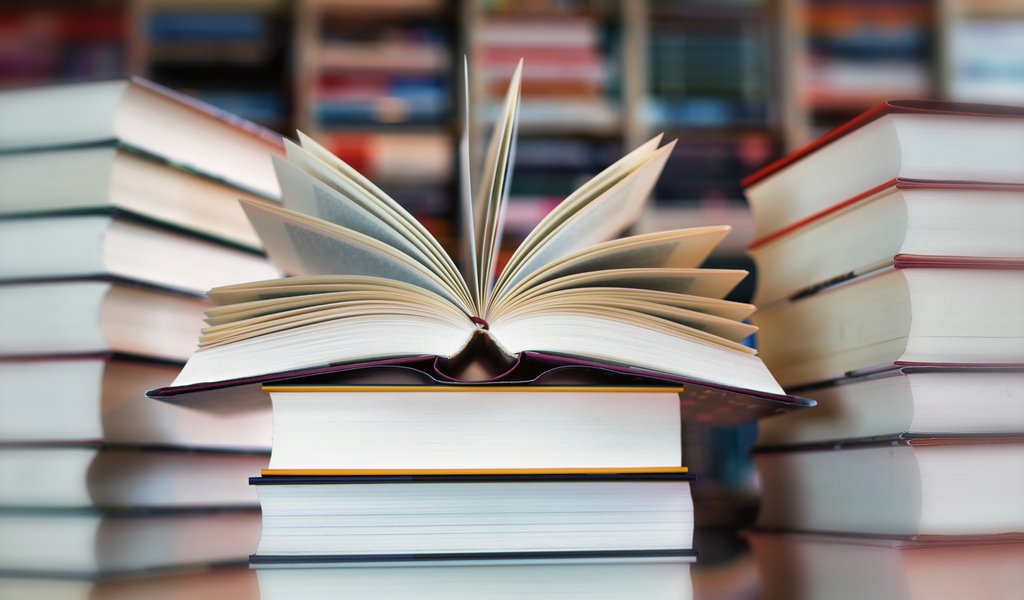 Two Polish universities: Kozminski University and the Warsaw School of Economics have been included in the annual ranking of the best European business schools in 2017, published by the Financial Times. The highest ranked was the British London Business School.

The ranking presents 92 best business schools on the continent. It is prepared on the basis of the presence of each university in four sub-rankings published by the Financial Times during the year, including Master in Management and EMBA, and measurement of the quality of teaching staff and weighted average salaries of graduates. In this year\'s ranking there were as many as 26 French and 22 British schools.

The schools that have been in the top of the Financial Times ranking for many years, namely: London Business School, HEC Paris, Spanish IE Business School, University of St. Gallen in Switzerland and Insead in France, also took the 5 top places this year.

"Thanks to the presence in the Financial Times rankings since 2009 as well as international accreditations AACSB, AMBA and EQUIS, our university is chosen by more and more foreigners. This academic year we had a recruitment record, we accepted over 2,200 people for studies, 480 of which are foreigners from 40 countries. Many of them came to study in Poland precisely because they read about us in the Financial Times" - said the Kozminski University Rector Prof. Witold Bielecki, quoted in the release sent to PAP.