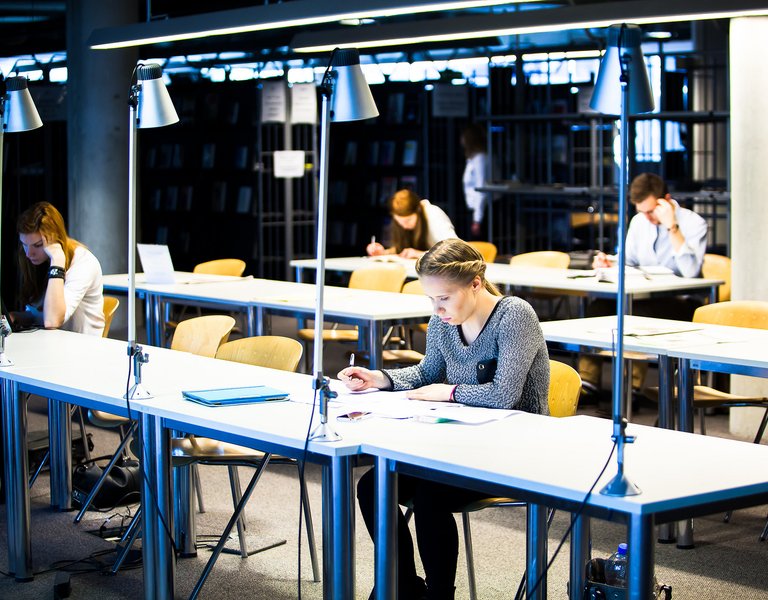 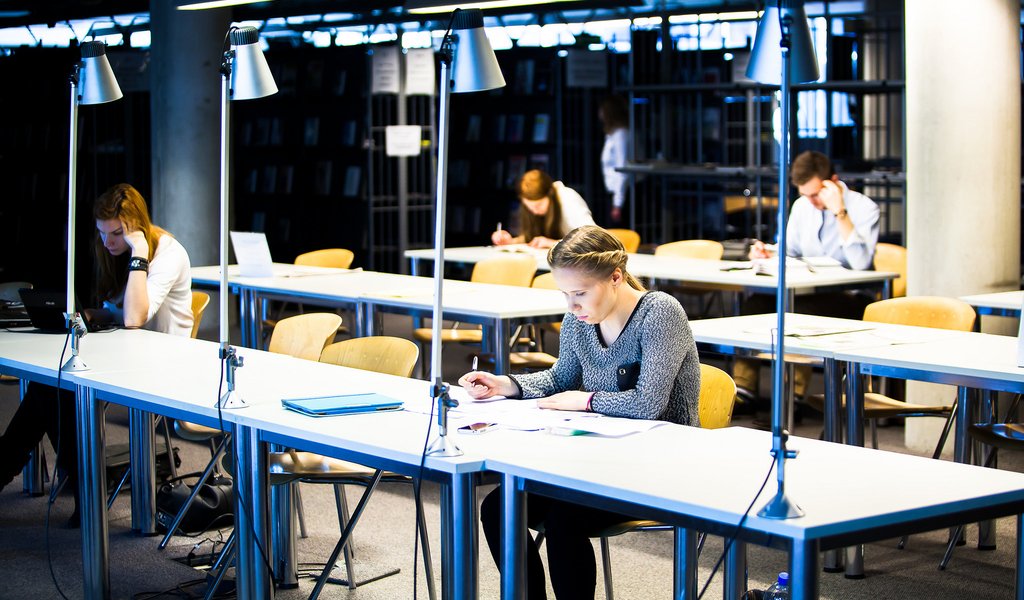 The University of Warsaw will support Polish Studies at Cambridge

The University of Warsaw will support the University of Cambridge in the development of the Polish Studies program at Cambridge. Last Friday the universities signed an agreement on this matter.

Cambridge Polish Studies was launched in 2014. The program was an initiative of the Foundation for Polish Science and launched with the financial support of institutions that included the Foundation and the Department of Slavonic Studies at the University of Cambridge. These institutions provided funding in the amount of £340 thousand, which ensures the functioning of the centre until 2018. In January 2017, the Ministry of Science and Higher Education granted a special subsidy of PLN 15 million to support Cambridge Polish Studies.

Plans include conducting Polish studies in the fields of humanities and social sciences and joint Polish-British scientific projects. Cambridge Polish Studies will also promote Polish culture and science in the UK and work towards a better understanding of Poland's role in European history and in present-day Europe.

Head of the School of Arts and Humanities Prof. Martin Millett, also quoted in the press release, emphasised the strategic importance of strengthening relations with colleagues from Poland for for the University Cambridge, but also for the moment in Europe's history.

The new program will build on the success of the four-year pilot program of Cambridge Polish Studies headed by Dr. Stanley Bill, lecturer in Polish literature and culture. In 2016, the program was named the best in the University Subject Tables ranking.

An official ceremony with the representatives of both universities is planned in autumn to highlight the importance of cooperation between the universities.