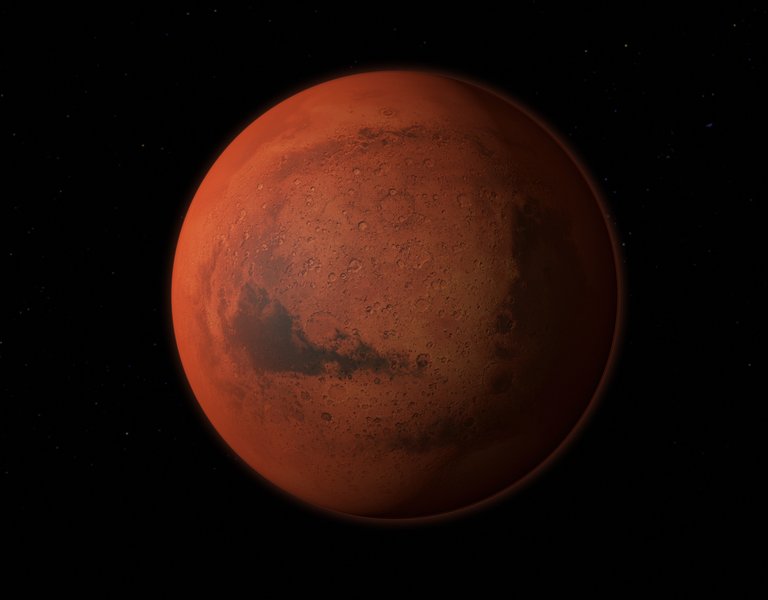 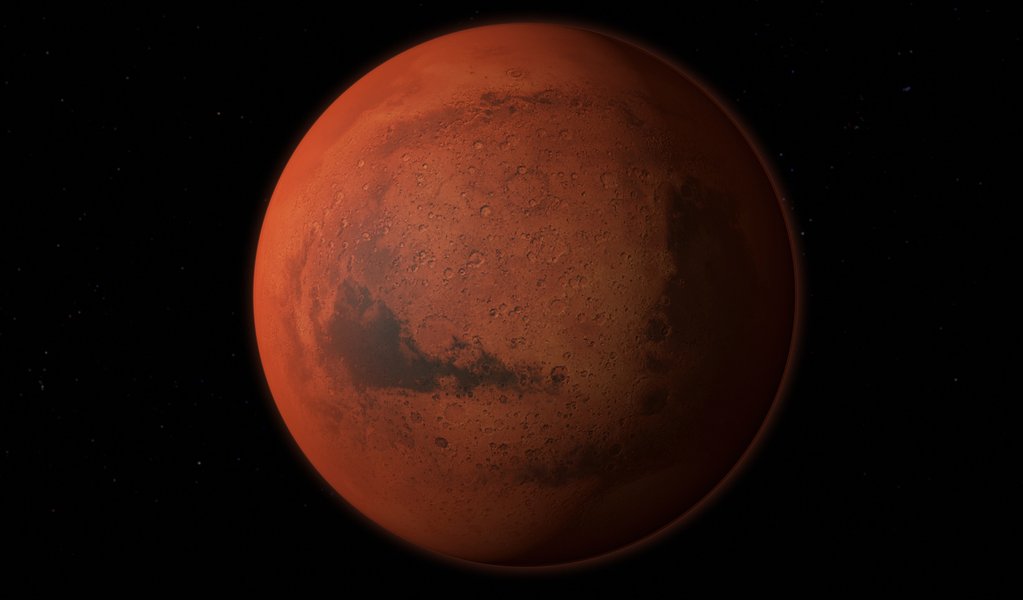 University of Wrocław student won a map of Mars competition

Fifth-year student of geology at the University of Wrocław Mateusz Pitura won an international competition for making a cartographic map of a part of Mars. The rivalry required not only cartographic skills, but also by an appropriate choice of location.

In an interview with PAP Mateusz Pitura said that according to the rules of the competition, the participants had to choose one of the 47 potential landing zones on Mars selected by the organizers.

"These zones can be viewed, for example, in photographs. Some of the information on them has been provided, but it was very important to get additional information. Only that allowed to choose a suitable place, which guaranteed success in the competition" - said Pitura.

He explained that he chose the part of Mars called Hebrus Valles for several reasons. "I checked, among other things, whether there were any traces of past presence of water in the area. Also significant were traces of craters, which are extremely important in geology" - added the winner.

Pitura won the competition in the students category. He is the only Polish representative among the eight winners, who took the top places in all four competition categories.

The organizers of the competition were: the International Cartographic Association (ICA) Commission on Planetary Cartography (CPC) and the US space agency NASA.