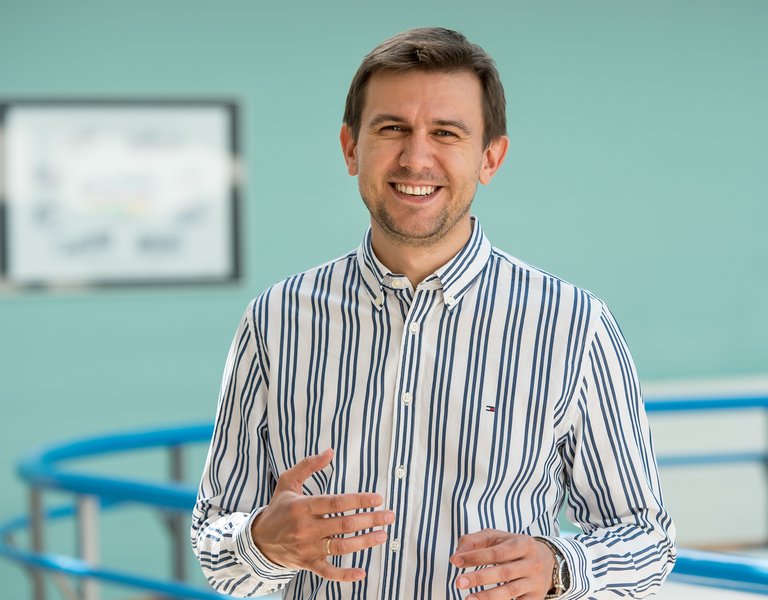 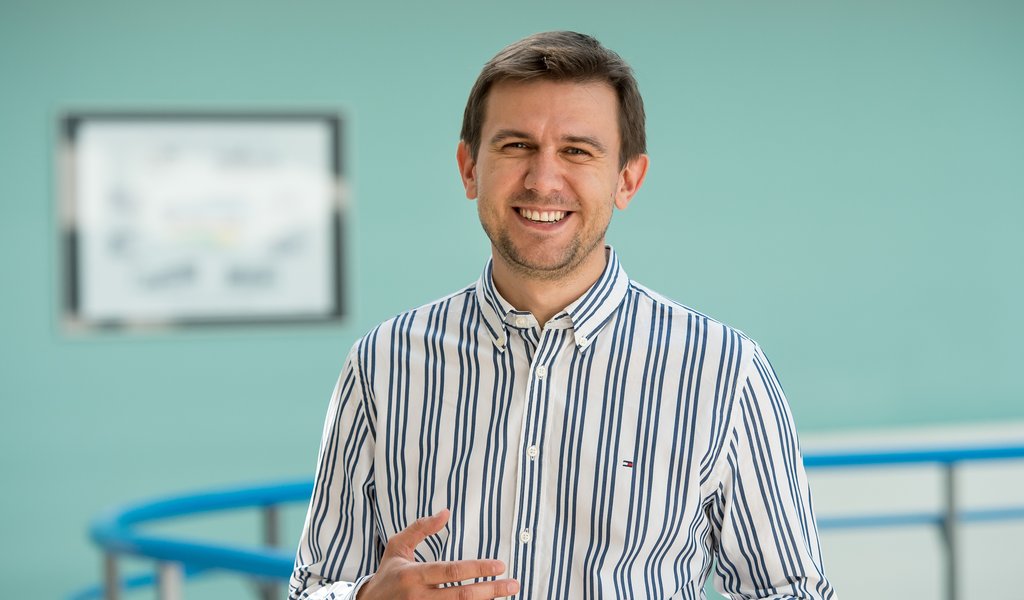 His research could be a game-changer in the prevention of aortic aneurysm. The 31-year-old Dr Tomasz Płonek was voted Europe’s best young cardiac surgeon in 2016.

The doctor from the Heart Surgery Teaching Hospital in Wroclaw received the award during the April 2016 congress of the European Society for Cardiovascular and Endovascular Surgery in Belgrade.  Its participants were thrilled with his method of diagnosing aortic aneurysms.

Dr Płonek, in collaboration with engineers from the Wroclaw University of Science and Technology headed by Professor Jarosław Filipiak, uses a technique to diagnose aortic aneurysms which is based on stress in the wall of a vessel that is generally applied to resistance analysis of buildings or bridges in the technical and engineering sciences. “Until now, aortic aneurysms were diagnosed and patients were qualified for surgery on the basis of the vessel’s diameter alone. The diameter believed necessary to qualify a patient for surgery is approximately 50 to 55 mm. It turns out, however, that an aorta dissects most often when its diameter is approximately 40 mm. There are very many people with such a diameter, but doctors cannot operate on all of them, because of the high risk involved in aortic aneurysm surgery,” Dr Płonek explained on Polish Radio.

Dr Płonek’s research is significant because the majority of patients who suffer from an aorta dissection die before an ambulance arrives or before they reach the hospital while those that do, often fail to survive the surgery. The method that Dr Tomasz Płonek is working on could make it possible to diagnose the risk of aorta dissection in people and prevent such deaths.

Dr Płonek is 31 years old. It was in medical school, which he finished in 2010 as top of his class, that he first thought about becoming a surgeon. Earlier, he considered entering a technical university, but once he started medical school, he wanted to work with something that involved engineering and manual work. During his studies, he thought about a number of surgery specialisations before deciding on cardiac surgery. “I have no regrets. I have to admit that this is a fantastic field and its standards in Poland are among the world’s highest.”

Polish cardiac surgery is at a high level in Europe. We are leaders in invasive cardiology and procedures in Acute Coronary Syndromes (ACS). Due to the availability of hemodynamic laboratories and excellent medical staff, only Germany has a better heart-attack survival rate than Poland. Now successes in vascular surgery add to these accomplishments.