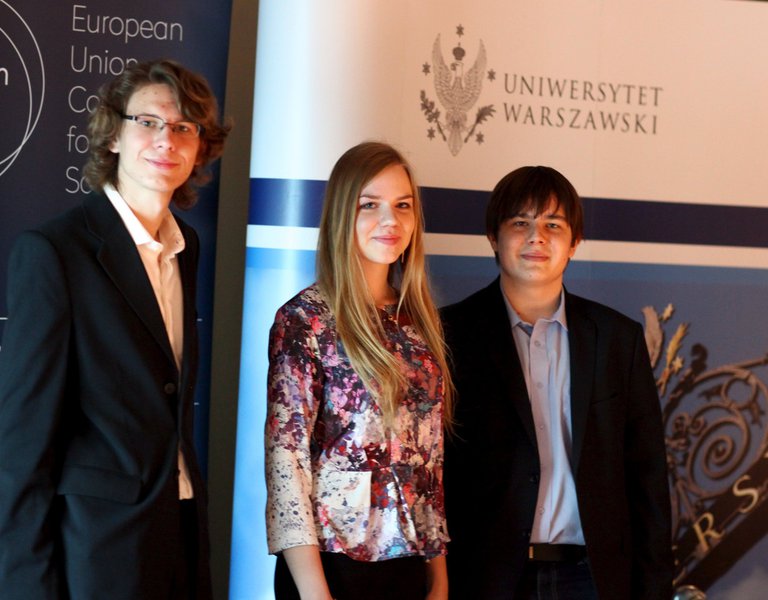 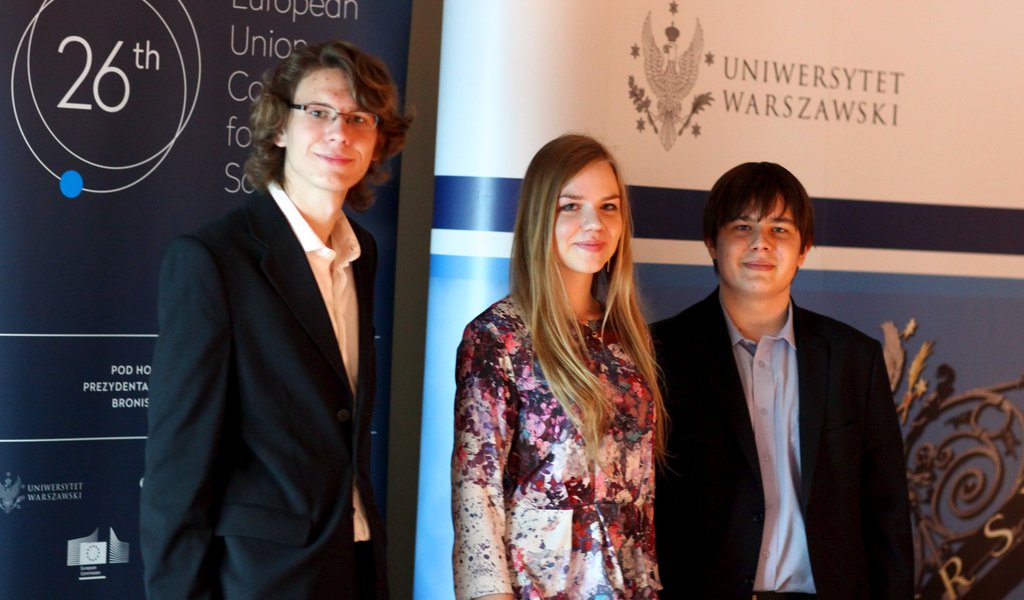 Two young Poles have won awards in the International Finals of EUCYS 2014, the European Union Contest for Young Scientists.

The authors may still be in their late teens, but their scientific discoveries and projects are truly ground-breaking and worthy of a Nobel prize. The European Union Contest for Young Scientists (EUCYS) is a major event for teenaged discoverers. The latest edition of the competition, whose patron is the European Commission, took place in Warsaw. Among this year’s winners were two Poles: Monika Leończyk was awarded for studying the impact of bumblebees on tomatoes, while Jerzy Szuniewicz won a prize for finding a way to optimise quantum cryptography. Another Polish contestant, Andrzej Żak, analysed how the Polish language affects Wymysorys, a local language that is at risk of becoming extinct.

The EUCYS 2014 finals brought together 110 participants from 37 countries, including from outside the EU. The contestants submitted 77 entries representing virtually all fields of science. The top prizes of this year’s EUCYS went to two Portuguese (João Pedro Estácio Gaspar Gonçalves de Araújo in maths, and Mariana De Pinho Garcia and Matilde Gonçalves Moreira da Silva in biology), and one Czech (Luboš Vozdecký in physics).

Monika Leończyk, a student of the 2nd Adam Mickiewicz Upper Secondary School with Bilingual Classes in Slupsk, won a two-week stay at the European Commission’s Joint Research Centre in the Italian town of Ispra. The jury liked her idea of setting up special garden boxes for bumblebees, which would help arrest the dramatic fall in their populations in Europe. Bumblebees play a major role in pollinating crops, a task they share with bees whose numbers have also been in rapid decline of late.

“In my research, I wanted to see what impact the pollinating insects have on the quality and number of ordinary tomatoes grown in greenhouses, and to juxtapose their sale profits,” Monika Leończyk said when presenting the results of her research. “What I found was that one bumblebee family could replace human labour in an area of 20-25 ares, thereby reducing the use of artificial inducers.”

Jerzy Szuniewicz, a student of the 7th Adam Mickiewicz Upper Secondary School in Poznan who is the second Pole to be awarded, won a trip to INTEL ISEF, the world’s largest competition for young scientists. The event will take place in the United States in May 2015. Jerzy has already taken part in this year’s edition of this American contest, winning the 3rd prize in the physics and astronomy category for the very same project he presented in Warsaw: he discovered a method of effectively driving single light photons into optical fibre cables. His solution could come in handy e.g. in quantum cryptography, which is the most advanced way of securing information.

“I couldn’t dream of a better prize,” Jerzy Szuniewicz tells Polska.pl. “I’ve won the third place in this year’s ISEF, so for the next edition my sights are firmly set on the first place. It’s a huge challenge for me, because I need to create a new scientific project from scratch.”

He explains that he will be doing his new research in the University of Vienna, at a state-of-the-art lab of Prof Anton Zeilinger, who is an internationally acclaimed physicist.

“He’s in charge of the world’s best team that conducts research in quantum physics – and it’s not theoretical, but experimental physics. It’s an honour to work with them,” adds Szuniewicz.

EUCYS 2014 was hosted by the University of Warsaw in cooperation with the Polish Children’s Fund and the Copernicus Science Centre.