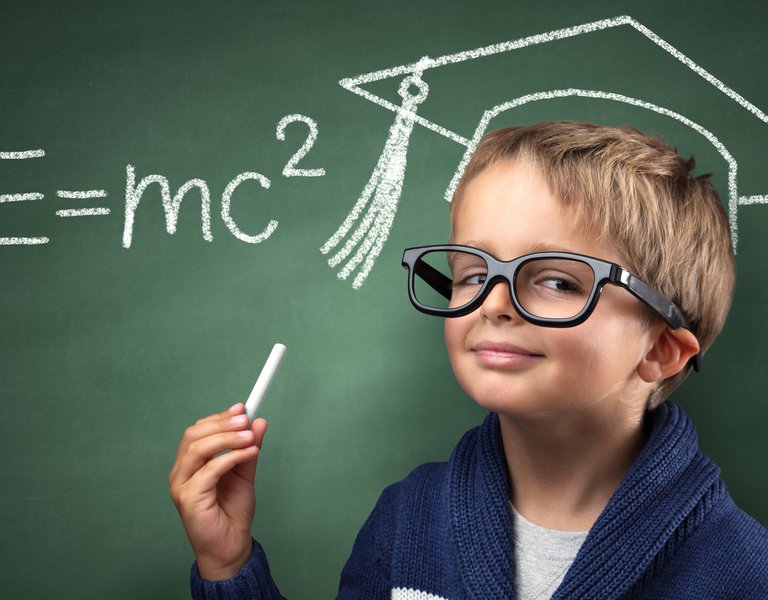 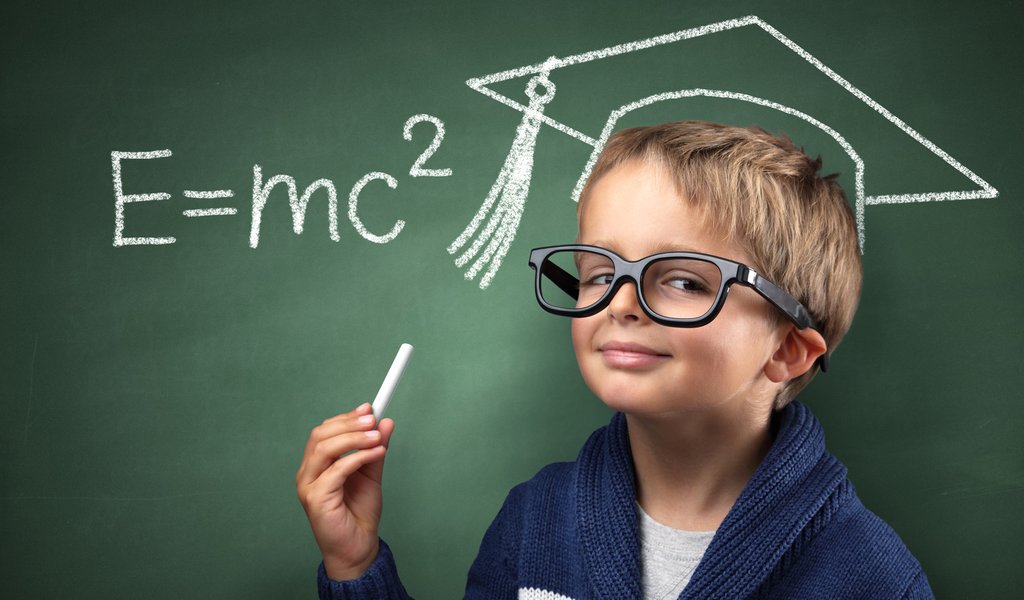 The E(x)plory Scientific Competition is a virtual gold mine of young talent from a broad range of sciences – from molecular biology, through engineering and ICT, to environmental protection. For many of the youngsters taking part, it is a chance to improve their projects and show them to the world, as well as to take the first steps down the path of what can confidently be called their scientific careers. 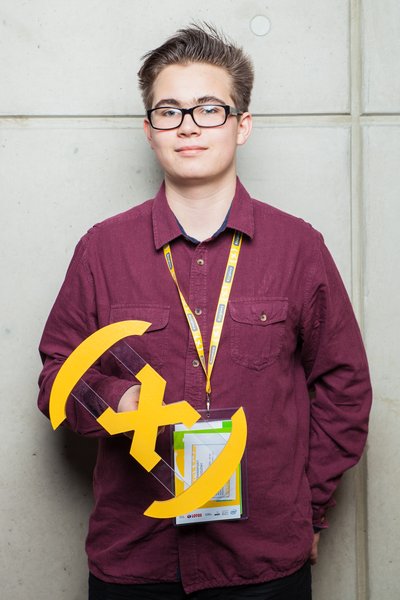 "Last year, I reached the final of the E(x)plory Scientific Competition with a still-unfinished project, and I received the head juror’s award: an internship at the Polish-Japanese Academy of Information Technology in Warsaw," says 16-year-old Wojtek Różowski of Krzeszowice. "While I was there I learned programming techniques that were so advanced they allowed me to work six times faster than before. This helped me to perfect my system and win first prize in this year’s edition of E(x)plory."

Dalia Gala, an adventurous 19-year-old from Kielce, is already making an international scientific career for herself; she is conducting research on the interactions of proteins that are likely responsible for Alzheimer’s disease and some forms of cancer. In 2013, she participated in two competitions for young researchers: the European Contest for Young Scientists and E(x)plory. She took third place in both of them.

"My performance in those competitions gave me a boost of confidence," says Dalia Gala. "I decided to take matters into my own hands, and I started looking for laboratories engaged in research related to my project that would give me the chance to perform cellular studies associated with my project."

She sent her CV, letters of recommendation and detailed descriptions of her idea to multiple scientific centres. By doing so, she succeeded in getting a two-month internship at the laboratory of microbiology and medical biology at the Rikshospitalet university hospital in Oslo. Dalia decided to strike while the iron was hot, and upon graduating from secondary school was accepted to study biology at the University of Glasgow. However, it looks like Dalia’s career is rapidly picking up speed.

“The University of Glasgow doesn’t possess the infrastructure necessary for me to conduct my research on proteins, so I’ve decided to go to Australia for an exchange programme that accepts students with outstanding achievements in coursework. I will continue my research project at Melbourne University while pursuing my studies at the same time," says Dalia. 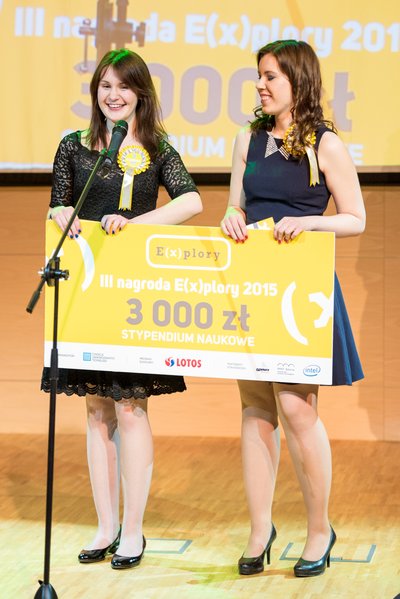 Joanna Jurek, an 18-year-old secondary school student in Piotrków Trybunalski, for the second time found herself on the podium at this year’s E(x)plory Scientific Competition. Last year she debuted with a project involving an innovative system for delivering medicine directly to pancreatic cancer cells. In 2015, Jolanta and her research partner Dominika Bakalarz developed a mathematical model of a bioimplant designed to treat bone damage, for which they were awarded third place in the E(x)plory competition.

"I have the privilege of working with the Polish Children’s Fund, which gives me the opportunity to participate in workshops at laboratories affiliated with the Polish Academy of Sciences and University of Warsaw," says Joanna Jurek. “I really enjoyed workshops at the University’s Faculty of Chemistry, where we synthesized and modified nanoparticles of gold and silver for therapeutic purposes."

Joanna succeeded in obtaining an internship at that laboratory, which led to her project on the use of nanoparticles as a means of delivering medicine to treat pancreatic cancer. This research led to her being awarded the top price at last year’s edition of E(x)plory.

The festival is also a gateway for Polish students to begin participating in international scientific competitions. Dalia Gala was selected to represent Poland at this year’s Intel ISEF competition in the USA, one of the most prestigious such competitions in the world. Last year, E(x)plory laureates Joanna Jurek and Jerzy Szuniewicz were also awarded prizes at the same competition. Wojtek Różowski will represent our country this year at the Infomatrix ICT competition in Romania.

"Winners from the previous three editions of E(x)plory brought back 17 medals from international competitions, which is undeniable proof not only of our competition’s quality, but primarily of the talent our youngsters possess," says Joanna Gogolińska, director of the Foundation for Advanced Technologies, which is responsible for the organization of E(x)plory. "Young scientists need a chance to present their knowledge, and they need someone to help them explore their scientific passions. Our Foundation’s mission is to provide this kind of assistance, as well as to promote science around the country.

The Polish Children’s Fund pursues a similar mission, offering internships, workshops, and also the possibility for teenagers to participate in the prestigious European Union Contest for Young Scientists - EUCYS. The September finals of EUCYS 2015, to be held in Milan, will see Poland represented by Joanna Jurek and Dominika Bakalarz, among other Polish participants.

In previous editions of that contest Polish entrants have received a total of 22 main prizes and another 22 additional awards. Only Germany and the United Kingdom have more EUCYS medals.