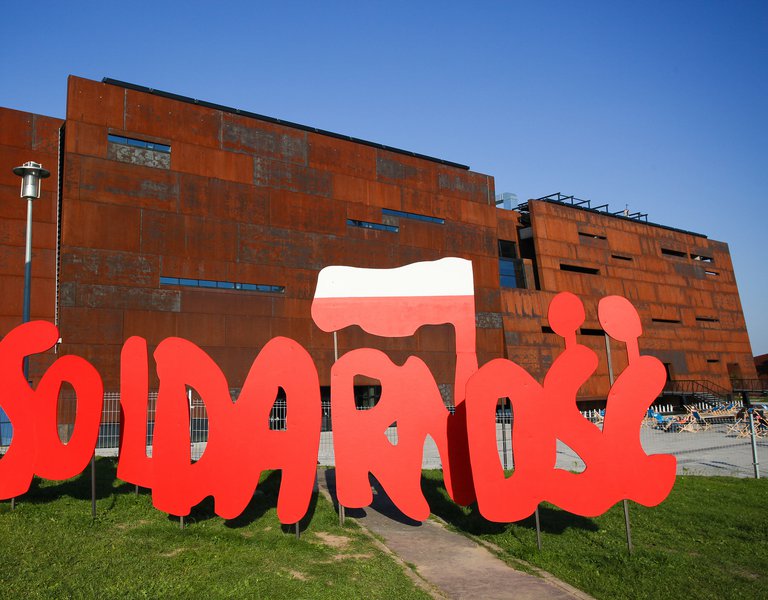 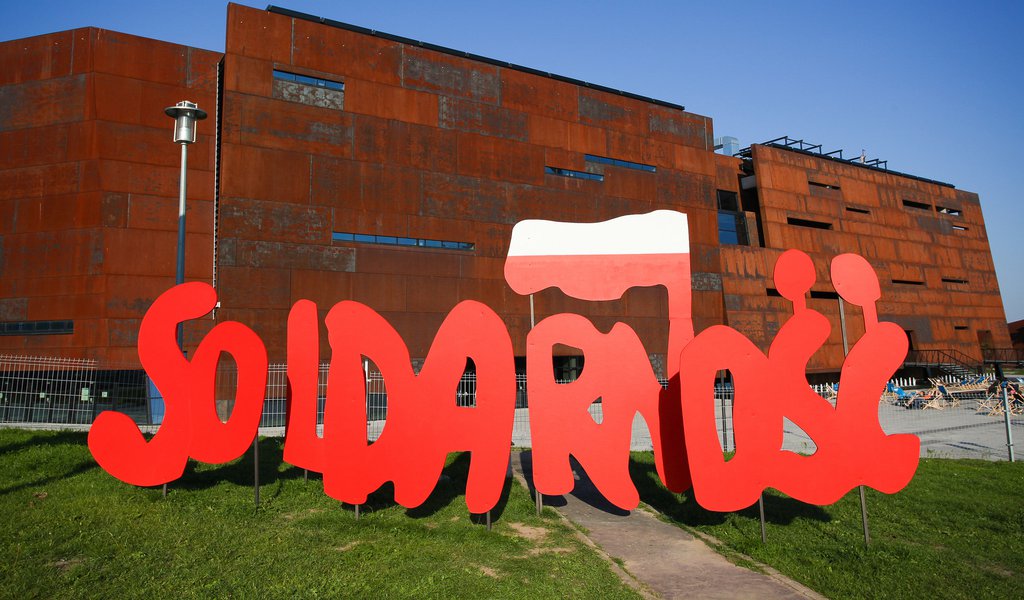 Heroes of the Solidarity movement will be giving guided tours to the first visitors of the European Solidarity Centre, which opened in Gdansk on 30 August.

“I  haven’t yet made up my mind what to show and tell visitors. I will probably accommodate them and simply answer their questions,”  Henryka Krzywonos-Strycharska, a signatory of the 1980 Gdansk Accords between the communist authorities of the Polish People’s Republic and members of NSZZ “Solidarność” who protested at the Gdansk Shipyard, tells Polska.pl. The famous streetcar driver will probably be asked about 15 August 1980, when she stopped her streetcar near the Baltic Opera and said “this tram won’t go any further,” triggering strikes in the shipyard that set Poland on a course for democracy.

Besides Henryka Krzywonos-Strycharska, other heroes of the opposition, including Zbigniew Bujak, Ludwika and Henryk Wujec, Professor Antoni Dudek, Bogdan Borusewicz or the actress Joanna Szczepkowska, will be guiding visitors around modern multimedia exhibitions that tell the story of the movement. “Each of them will present his or her own story about Solidarity. We didn’t force our ideas on them,” Magdalena Charkin-Jaszcza from the ESC tells Polska.pl. 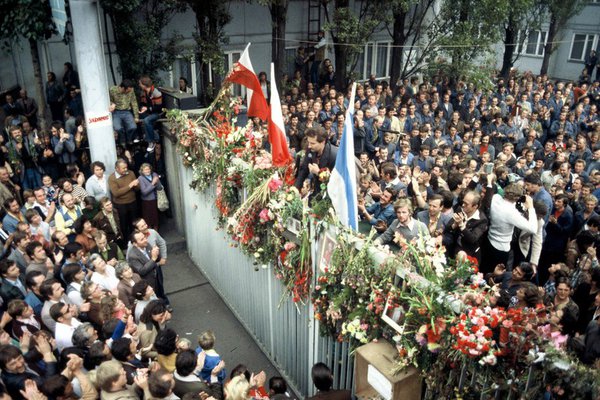 The Centre, built for PLN 240 million on the site of the Gdansk Shipyard, is just next to Gate No. 2 and the Monument to the Fallen Shipyard Workers. It is regarded as one of the most beautiful modern constructions in Poland. The building was designed by Wojciech Targowski and reminds some people of a rusty ship hull. Asked to explain the symbolism of the building, the architect leaves this to the viewers. However, he admits to being inspired by a visit to the shipyard when it was still working at full stretch. Back then, he took several pictures of hull plates. “I can still remember the light-and shade effects and rhythm which created an almost sculpture-like form,” he says.

He dreamed that a building of 25.000 m2  would all the time resound with the subtle sounds of construction and a shipyard at work. But even without these sound effects you get the impression that the neglected and abandoned shipyard areas have come alive today. It is thanks to the state-of-the-art museum solutions. The role of exhibits is played by an authentic gantry crane and a STAR truck. Visitors can listen to the memories of shipyard workers in the crane operator’s cabin of Anna Walentynowicz, one of the founders of Solidarity. Multimedia displays and touchscreens will help you learn about the topography and history of the former shipyard, as well as see how the district of Nowe Miasto looked 30 years ago.

Alongside the Warsaw Rising Museum in Poland’s capital city, the permanent exhibition in the new seat of the ESC will be the biggest showcase of the most recent Polish history. Housed in seven rooms on two floors, it will help the youngest visitors feel the atmosphere of Communist Poland. They will be able to enter a shop with virtually empty shelves on which they will find only vinegar. In front of the shop they will see a row of natural sculptures. In an underground printing-office they will print out an opposition flyer.

The permanent exhibition is preceded by a winter garden, which was designed as a place for cultural events and recreation for the inhabitants and tourists of Gdansk. “We are inaugurating not only a museum, but also a huge public space,” says Basil Kerski, Director of the ESC. He recalls that the 2005 foundation act of the museum’s seat proclaimed that it would be built as a “monument – a symbol of the victory of Solidarity’s peaceful revolution”, which should become a “world centre for promoting the ideas of freedom, democracy and solidarity”, written both in capital and small “s”. 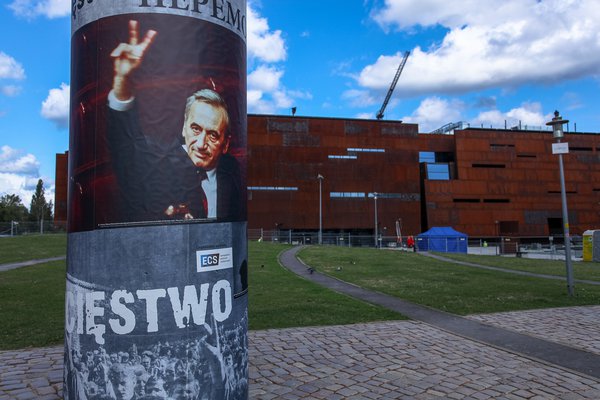 Apart from the permanent exhibition, the Centre consists of archives, a multifunctional room for 430 people, a library containing 100.000 volumes, research as well as educational and training centres, and temporary exhibitions.

For the participants of the August events a visit to the museum will be a return to their youth. “I regret it very much that the shipyard doesn’t exist anymore, but I’m reconciled with the passage of time. I’m glad that the memory of those events won’t disappear, that it is kept alive. I think that we, the participants of the August events, are lucky. Many heroes of the Second World War had to wait over 50 years for words of recognition,” Henryka Krzywonos-Strycharska tells Polska.pl.