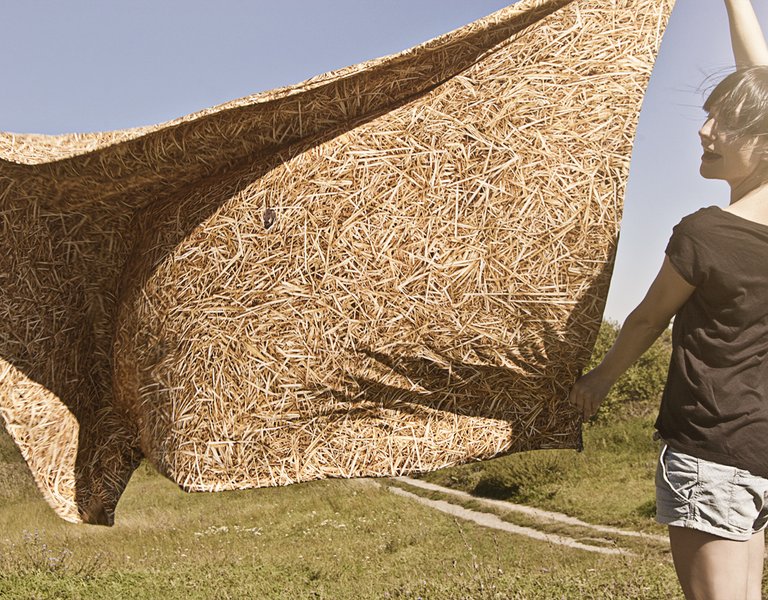 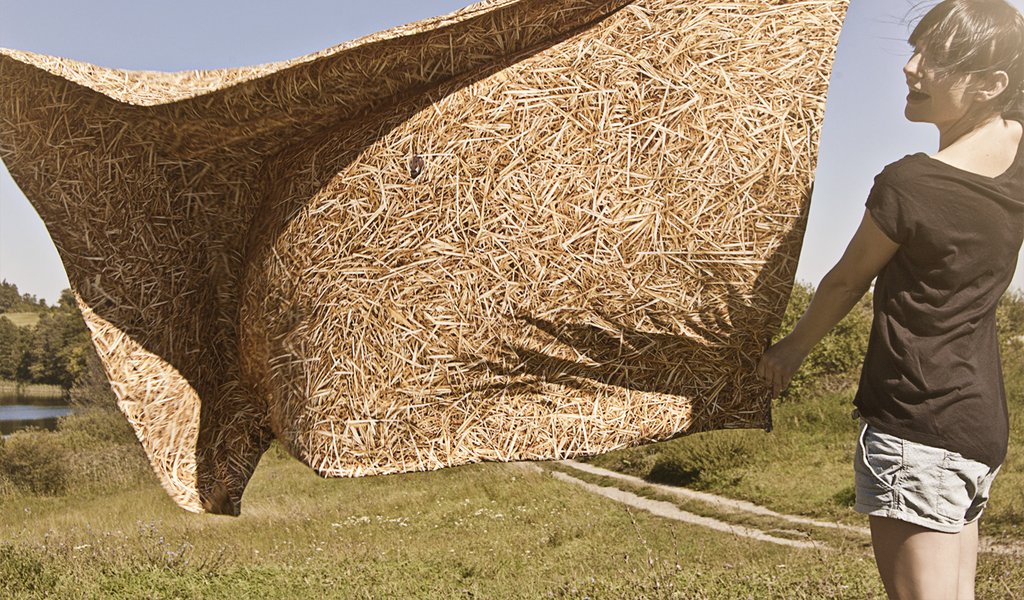 Tasteful and ingenious projects by Polish industrial designers decorate interiors all over the world and win prestigious awards. Between 14 and 19 April, many of them will be presented during the Milan Furniture Fair, the world’s most popular design event.

It looks like a honeycomb structure or a sort of leafless ivy that climbs up a wall or a pole, or like an elegant futuristic bracelet. Its good look, however, is merely ancillary to its role, for Ivy is a radiator. Designed by Katarzyna Jakubowska and Tomasz Orzechowski from To Do Product Design, it offers a subtle alternative to traditional radiators. The radiator was a hit among visitors to the ISH, the World’s Leading Trade Fair for the Bathroom Experience, Building Services, Energy, Air Conditioning Technology and Renewable Energies, that took place in the second week of March. 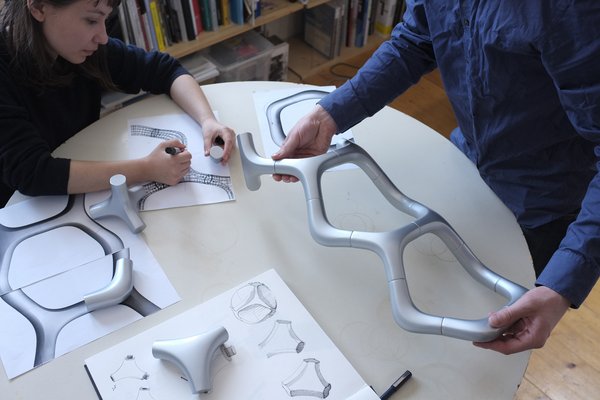 Visitors from Arab countries would most often stop by the Palm Tree Radiator, whose branches light up in a chosen colour. Martha Mulawa’s design made for Enix drew attention by being a combination of a heater with a coat-stand. Other drawcards included MyBath washbasins: stand-alone cone and countertop washbasins from the Penta collection, designed by Przemysław “Mac” Stopa of Massive Design; geometrical Levels washbasins made of narrow rectangles stacked on the top of each other, designed by Grupa Projektowa SIT; and those composed of narrow collapsing walls, by Mikołaj Wierszyłłowski from Wierszyłłowski i Projektanci.

Polish design takes the world by such a storm that Urszula Kałużna, the initiator and curator of Form and Function – Product Design from Poland, an exhibition devoted to the industrial design from the ISH’s first Partner Country ever, could afford to pick and choose the most award-winning projects. Polish designers regularly win what is known as a “design Oscar”—the Red Dot Design Award from the Design Zentrum Nordhein Westfalen in Essen, Germany; and this year, for the first time in history, five Polish companies received the prestigious German iF Design Award. From February onwards, companies such as VOX, Amica, Ericpol, Wundermann Polska and Solaris can use the “iF” sign on their logos. 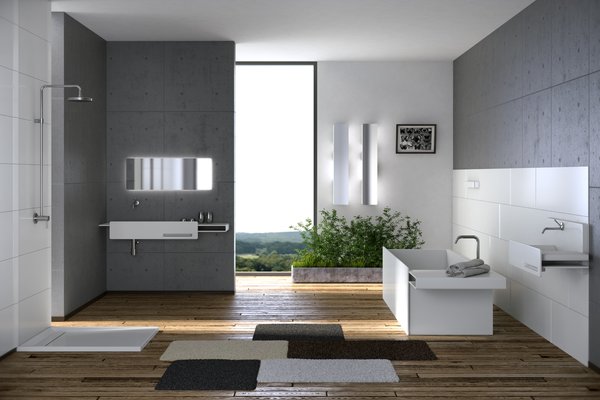 VOX got the iF Design Award for Wiktoria Lenart’s “Spot by VOX” collection of furniture for teenagers. A graduate of the Academy of Art and Design in Wroclaw and the winner of the Make Me! 2010 award at the Łódź Design Festival, she chose simplicity and functionality, finding inspiration in hours spent at a playground and in hide-and-seek games. The iF jury liked the economy of space, mobility and universal dimension of her furniture.

It is not only the jurors that appreciate Polish designers’ work. Thirty four projects previously awarded in the Łódź Design Festival were put on display on the “must have from Poland” exhibition during the prestigious Milan Design Week two years ago, attracting crowds of Italians. Particularly popular was a set of garden furniture composed of white metal wire chairs, designed for Delivie by Tomasz Augustyniak; a Liva bathtub with ceramic stands, designed for Marmorin by Monika Elikowska-Opala and Wojciech Opala from MOWOstudio; and a Teddy Bear Sofa designed for Noti by Mikołaj Wierszyłłowski. 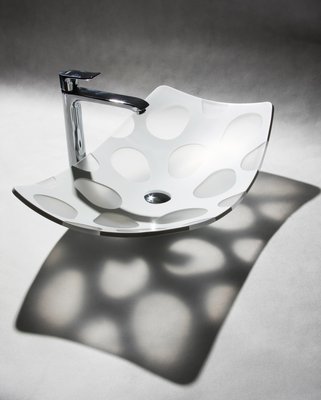 Poles at Italian i Saloni

Between 14 and 19 April, eighteen companies from Poland will present their product offerings during the Milan Furniture Fair (Salone del Mobile. Milano, also known as i Saloni), the most popular design event in the world. Polish designs will be displayed at the exhibition entitled DO IT YOUR WAY. Polish Design in Pieces.

Now in its 54th edition, i Saloni is a place where grand brands are premiered and the hottest trends in furniture design introduced. This year, 2,010 designers will present their products in the Fiera Milano halls situated in the town of Rho near Milan. The fair will be accompanied by the 18th edition of SaloneSatellite, featuring 700 young designers from all over the world.

It is not only the hall in Rho, however, that will host the fairs. All Milan will turn into Fuori Salone, or a “showroom in the open air,” also known as the Milan Design Week. The event will abound with performances, installations and exhibitions not only at galleries, museums and furniture shops, but also in the courtyards of Milan palaces and in the city’s backyards. An estimated 300,000-plus tourists visit the fairs every year.

The programme of 2014 fair included “Polish Job,” an exhibition which showed the international audience Polish contemporary design, which is based on local tradition and is using innovative solutions.

Marcin Szczelina, a critic, curator and the owner of the Furtheart Gallery in Chorzow, perceives Polish designers’ success as a comeback to the post-war years that were a time of prosperity for Polish design. “In the lean years of the Polish People’s Republic, when raw materials were in scant supply, people would come up with interesting ideas, and thus porcelain from Cmielow and cut crystal from Walbrzych were hot exports. Nowadays, we’re slowly becoming a strong brand again and our designers are famous abroad. Maja Gaszyniec, a Pole designing for Swedish Ikea, is one of the company’s faces and she co-creates all most important collections,” Mr Szczelina tells Polska.pl in an interview. 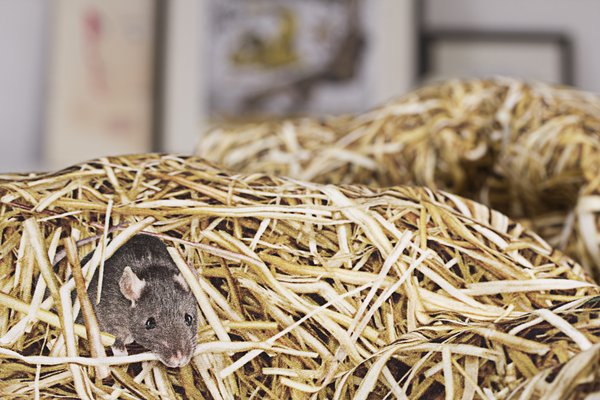 Urszula Kałużna, the curator of the Form and Function – Product Design From Poland exhibition at the ISH 2015, sees a great future for Polish industrial design. “High numbers of inquiries for designers’ contact information we received after the exhibition and foreign journalists’ interest are proof of that. Still, good exposition is the key to success here. When I returned to Poland three years ago, I realized that while the whole world was absorbed in the fairs and understood they were a powerful marketing tool, and while the whole business, both global and European, was all about the fairs, it was not the case in Poland, which should be changed,” says Ms Kałużna.

For the time being, designers promote themselves on their own. A great majority of them invest in English websites and promotion on international trade portals. A prestigious award sometimes helps as well, such as the Furniture Design Award that two sisters from Monomoka, Katarzyna and Monika Gwiazdowska, won at the International Furniture Fair in Singapore in 2013. Their poufs crocheted from polyester wool, in the shape of artichoke, lentils or a honeycomb, can cost up to EUR 10,000. Hayka bedlinen, a project imitating haystack by Gosia and Marcin Dziembaj from Dizeno Creative in Szczecin, is also very popular abroad. In this bedlinen, just as in a haystack, one can find an imprinted needle or a mouse.