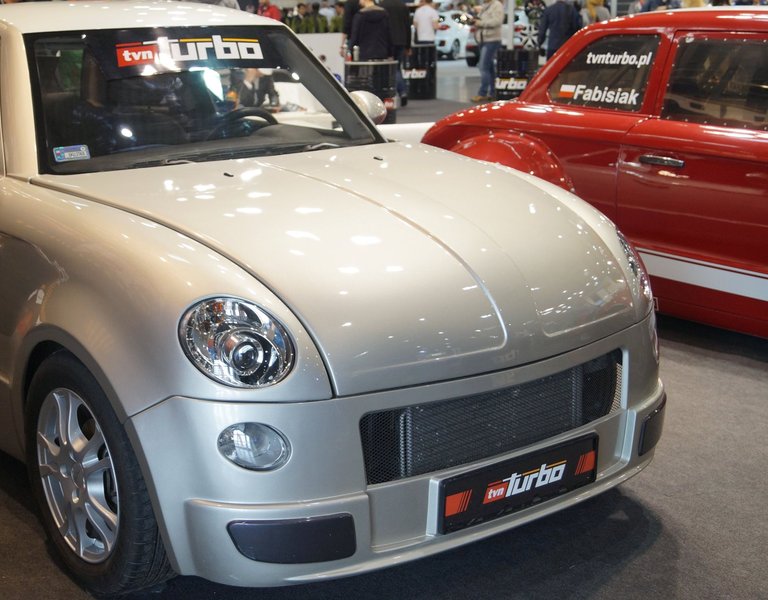 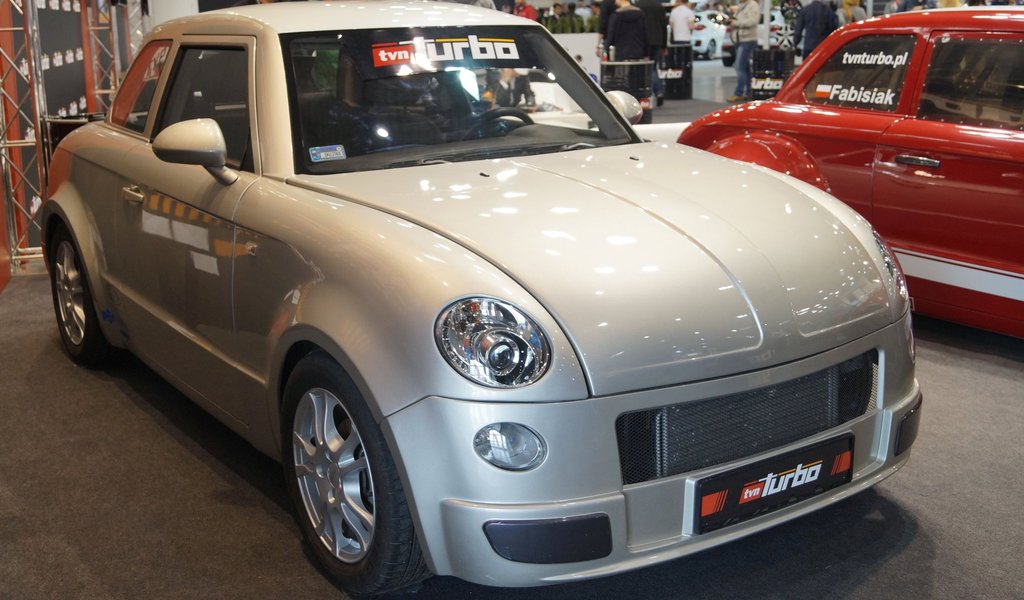 After a 30-year break, the Syrena, a legendary Polish car manufactured between 1957 and 1983, will appear on Polish roads again. And, with a little bit of luck, it will come in two versions.

The latter-day Syrena is supposed to be environmentally friendly and have a modern look, while alluding to the vintage shape it used to have back in the old days of communist Poland. Thanks to EU support, the automobile will be produced by AMZ Kutno, a company that has made its name as the manufacturer of army vehicles. The Syrena is comparable in size to small city cars such as the Fiat 500 and the Mini Cooper. Fitted with a low-emission 1.4 litre petrol engine with 90 bhp, it will also be available with an electric drive. 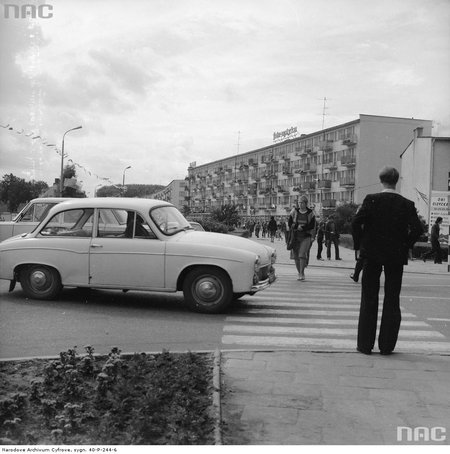 Manufactured at the Fabryka Samochodów Osobowych (FSO) car factory in Warsaw from 1957 to 1972, and then at the Fabryka Samochodów Małolitrażowych plant in Bielsko-Biala between 1972 and 1983, the Syrena was the most popular car brand on Polish roads during the early days of communist Poland. The manufacturing plants spewed out more than half a million of them. The last model bearing the number 521 311, rolled off the production line on 30 June 1983. The Syrena had six passenger variants (marked from 100 to 105), and two truck variants (Bosto and R20).

The decision to launch production was taken in 1953. Back then, it was propelled by a small, in-line, two-cylinder, two-stroke engine. The body consisted of a wooden skeleton finished with fibreboards. The Syrena built today at AMZ Kutno will have a framework structure and a front-wheel drive.

But these are not the only Syrena versions out there. While the Kutno-based company is testing its prototype, and AK Motor is designing new models and indicating that it is about to start mass production, market analysts talk about a third modern incarnation of the communist-era car taking shape on the drawing board.

According to Patryk Mikiciuk, a motoring journalist and expert on automotive history who is in charge of the Technology and Automotive Industry Museum in the Warsaw suburb of Otrebusy, going back 30 years to a legendary model is in tune with a global trend – the Fiat factory in Turin has revamped its much celebrated Fiat 500, we have seen fresh versions of the Volkswagen Beetle and the Morris Mini, and the French are thinking about resuming the Citroen 2CV. “It’s great that history is used as an inspiration and that old Polish brands are being brought back to life, especially as there is no Polish car brand in existence today. But to stand a chance against cars made by global manufacturers, they need to draw on cutting-edge technologies and have something new to offer, like being economical to run. At a time when Volkswagen can afford to splurge 60 billion euros on designing, producing and testing a car platform it will later use in Seats, Skodas and Audis, you will never be a match for it with a budget that’s several times smaller. But I do admire the initiative, and keep my fingers crossed for the Polish project,” Patryk Mikiciuk tells Poland.pl. 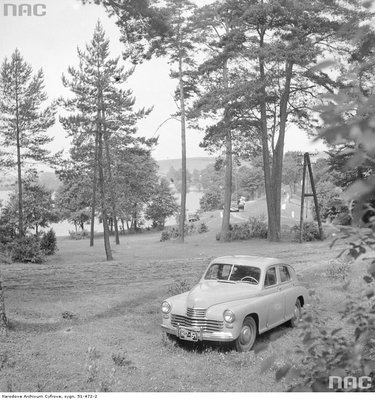 A new lease of life was also given to FSO’s Warszawa, which was originally manufactured in 1951-73. Unlike the Syrena, the car is supposed to be a luxury product. Thirteen have so far been made, each coming with a 1.5m zloty price tag. New Warsaw, the manufacturer, has retained all the distinctive features of the old Warszawa: the front apron, the characteristic bonnet, the headlights and the grille. Hidden under the bonnet is a BMW 10-cylinder 550 bhp engine. According to the manufacturer, the vehicle will compete against the Bentley and the Rolls-Royce.