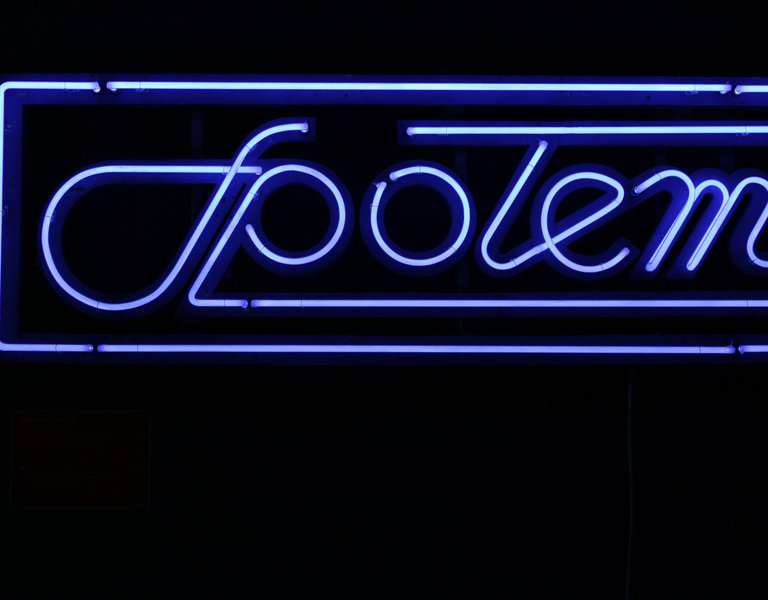 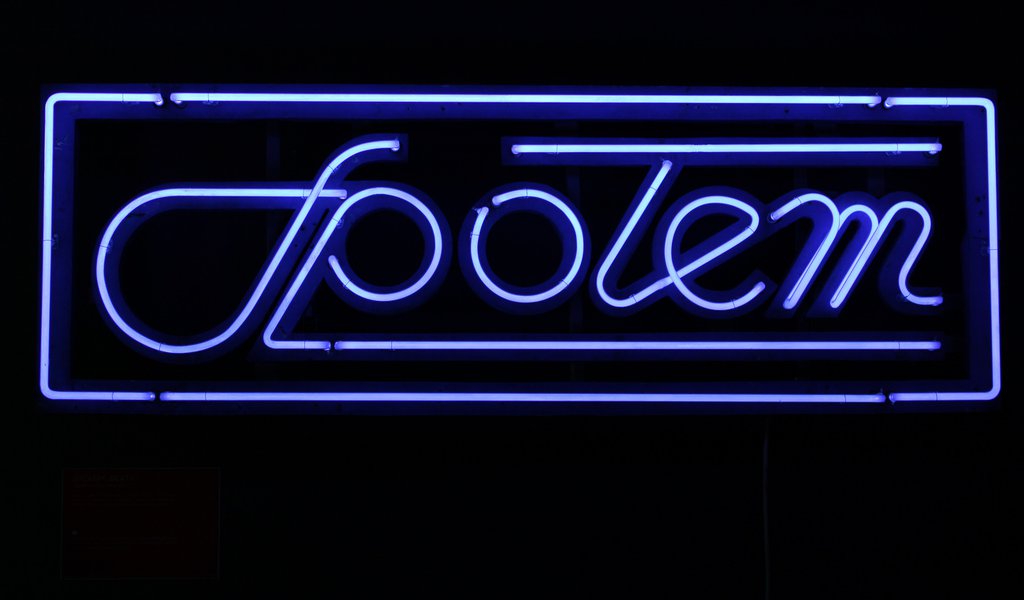 They used to shine on the buildings in Polish cities; now they have their own museum. The first museum of neon signs in Poland has been created in the Warsaw borough of Praga.

“Neon Muzeum” is the first initiative of its kind in Poland, which highlights the artistic and historic values of post-war neon signs. Designed by world-renowned Polish architects, visual and graphic artists, they have been a part of Polish cities and buildings for years. The museum's objective is not only to document and protect these oldest illuminated advertisements, but also to preserve them and tell their stories.

The idea was an instant hit, as evidenced by the fact that already on the day of its official opening, on 19 May 2012, during the Long Night of Museums, the museum attracted over ten thousand visitors.

Currently, neon signs that are familiar to the citizens of Warsaw but have been removed from their original location are displayed in the 600 m2 area of the Soho Factory in Praga, Warsaw, which hosts this exceptional museum. It features over 40 exhibits, including nearly 400 letters, and new items are still being added. All of them are renovated, as far as possible, on an ongoing basis. The ones that may already be admired in all their glory include: the neon sign of the "Warszawa Wschodnia" (East Warsaw) Railway Station, exposed on one of the buildings of the Soho Factory, the neon sign of "Jaś i Małgosia" cafe, as well as famous illuminated advertising signs – "Hotel Saski", "Cepelia", "Maszyny do szycia", "Społem", or "Restauracja Ambasador".

But this is not all: visitors with a passion for post-war neon signs may immerse themselves in the abundant photo documentation, collections of archival sketches of neon signs and old postcards.