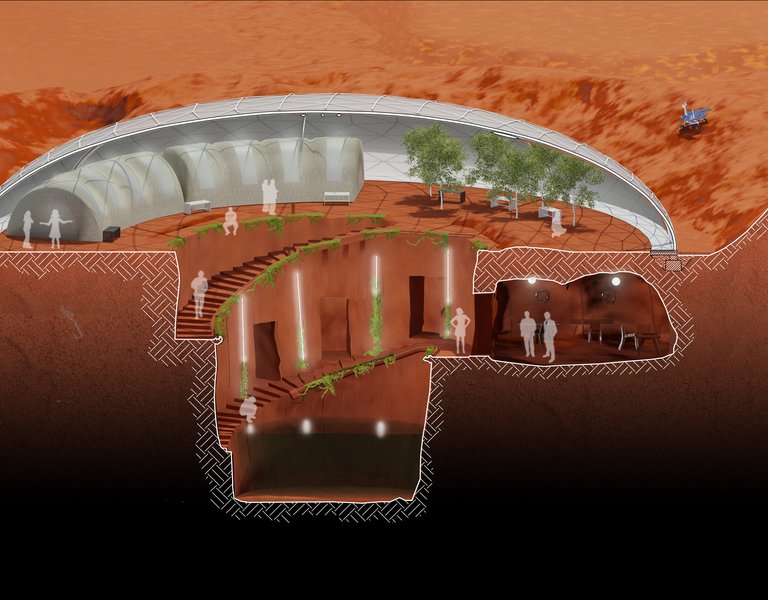 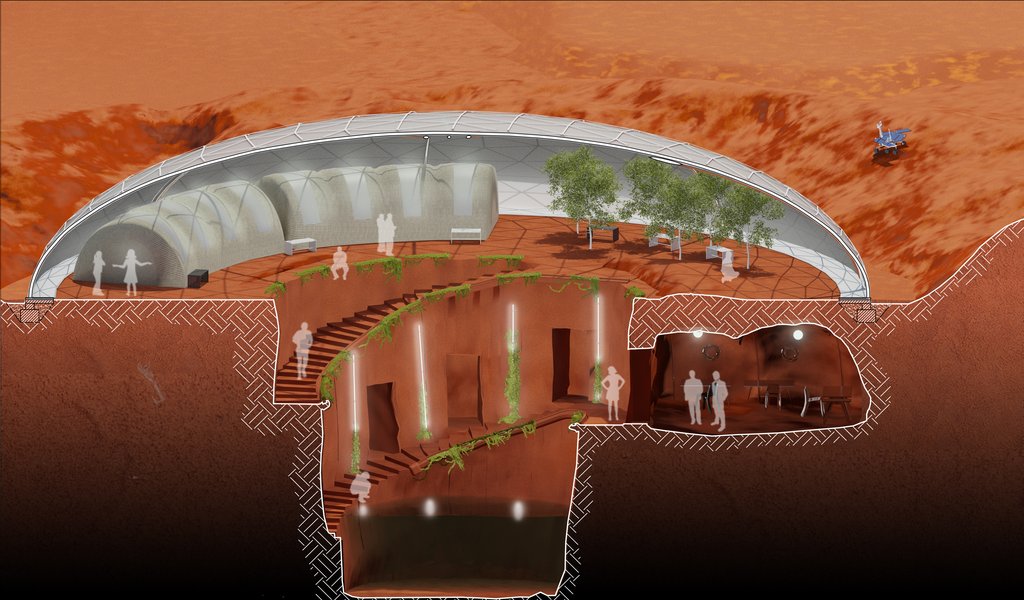 Oskar Zięta’s furniture of the future

The work of famous Polish architect and designer Oskar Zięta has been on display at internationally acclaimed exhibitions all over the world, including the Pompidou Centre in Paris and the Pinakothek der Moderne in Munich. Now, his creative gems are part of a Polish plan for a space centre on Mars.

Born and raised in Zielona Góra, Zięta is one of the most widely recognized Polish designers in the world, famous for his inflatable furniture designs and unique construction methods. His work can be bought in design stores all over the world, from Brazil, through New York, to Taiwan. His designs have also enriched collections at the Paris Pompidou Centre, Pinakothek der Moderne in Munich and the Museum für Gestaltung in Zurich. The British “Wired” magazine called Zięta’s project “furniture of the future”. 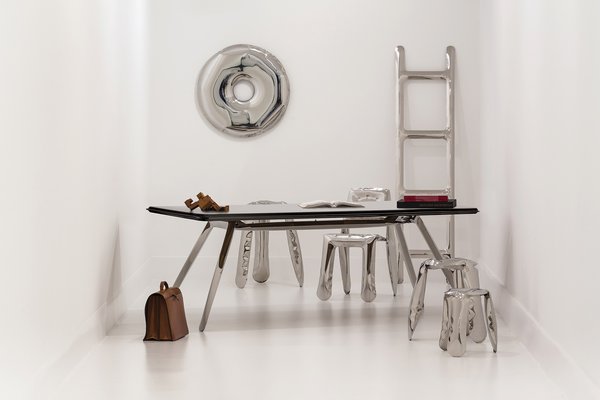 A graduate of the Faculty of Architecture at the Technical University of Szczecin, Zięta went on to study for his PhD in Switzerland.
While in Switzerland, he experimented with the digital processing of metal, which led him to develop a state-of-the-art steel processing technology, called FiDU (Germ. Freie – Innen – Druck – Umformung). The technology consists of forming the steel through internal pressure. Most of Zięta’s inflatable furniture and construction elements have a unique – although not entirely abstract – form.

“We are in full control of the shape of our works,” Zięta, the owner of Zieta Prozessdesign design studio, told Polska.pl. Taking advantage of the huge computing power of computer hardware, the designer does simulations that allow him to predict what the given form will look like. Laser processing, involving cutting and welding the steel, is the next step, followed by the most spectacular stage of the entire process: inflating the object with air under high pressure. ‘This is how we transition from two-dimensional form to three-dimensional form, and each and every element performed in this way is adapted to individual loads the given structure must bear, without redundancies,’ adds Oskar Zięta. 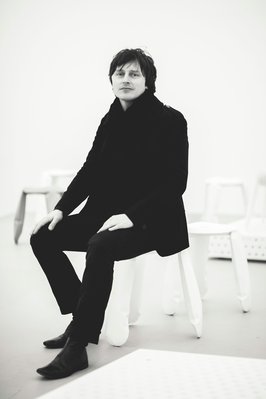 The most famous design manufactured by Zięta’s design studio is the Plopp stool – it’s light, but also extremely robust, and it can support a load weighing up to two and a half tons. The Plopp design has brought Zięta the most awards, including the prestigious Red Dot Design Award 2008.  Zieta Prozessdesign studio also designs chairs, tables, hangers or benches. Elements that gain their three-dimensional shape under the influence of high temperature, e.g. thermal processing in an oven, are one of his most recent ideas. The studio also contains a factory, allowing the Polish designer to realise truly daring undertakings.

Apart from furniture and applied arts, the factory also manufactures the first rolled steel profile in the world: a construction element that resembles a party blowout – but made of steel. After it inflates and straightens out, its length might range from a few meters up to 4 km! These elements could constitute the basis for complex structures not only on earth, but also in space. The designer wants them to become an element of straightening the antennas at the International Space Station, which is what he is currently working on with scientists at the Technical University of Wrocław. 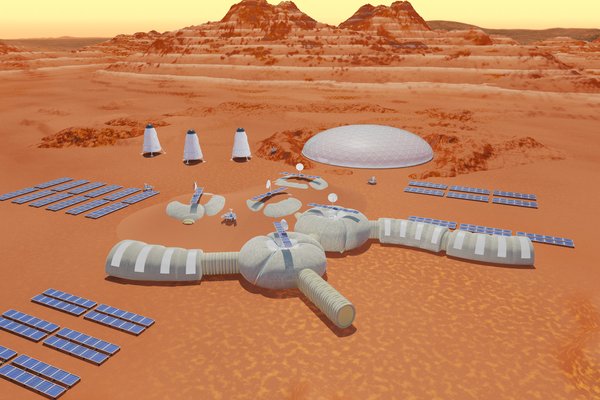 Zięta’s most recent space project focuses on the inclusion of rolled steel profile to the conception of a base for settlers on Mars. The bold idea was born out of co-operation between the designer and the Space is More team, consisting of students at the Technical University of Wrocław.
The team achieved international acclaim in 2014, when it made it to the finals of the Inspiration Mars Student Design Contest, tasked with selecting the best project of a manned mission to Mars.

“Oskar’s profiles are used as the underlying structure for residential buildings on the base, with Kevlar coat designed by us,” said Leszek Orzechowski, an architect with the Space is More team. ”Our project involves not only constructing habitats but also life support systems and systems for extracting water from the Martian regolith, for protection against radiation or such elements of equipment like vehicle structures –effect everything that is necessary to colonise a planet,” says the specialist. He also adds that the complex habitat structure is for space travel, because it takes up very little space, and takes on his full size after it is inflated.