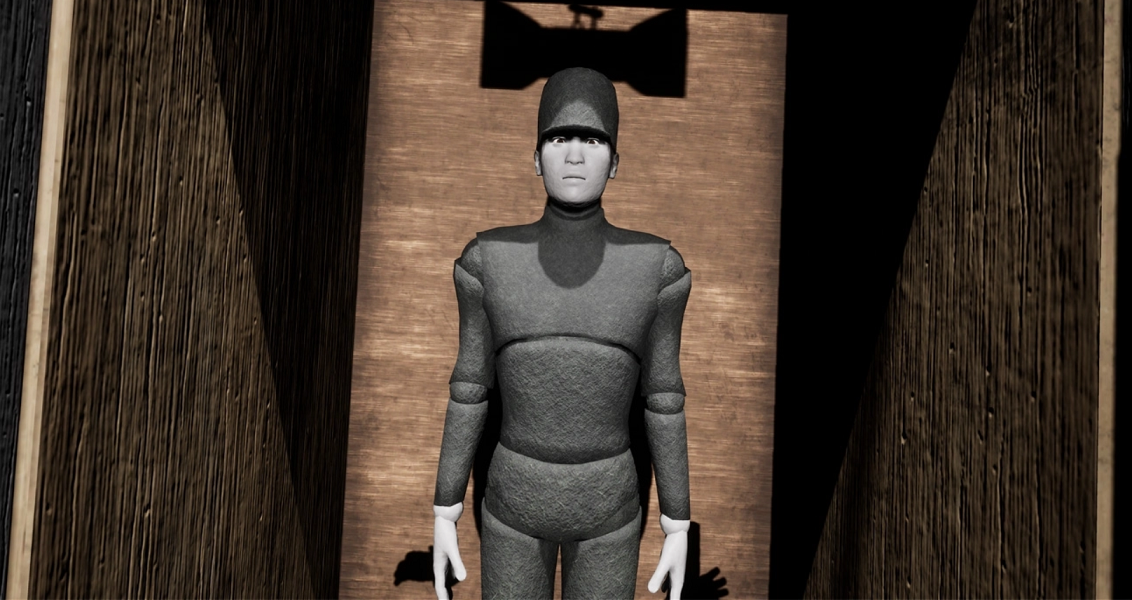 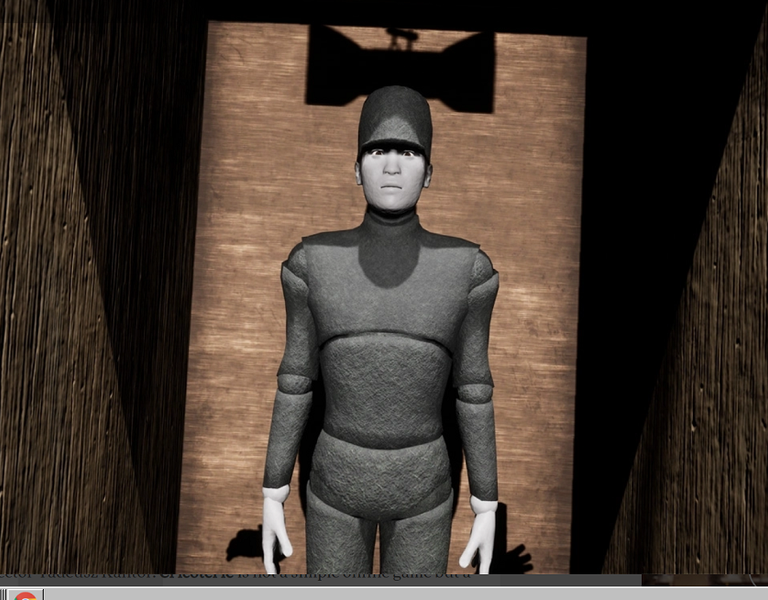 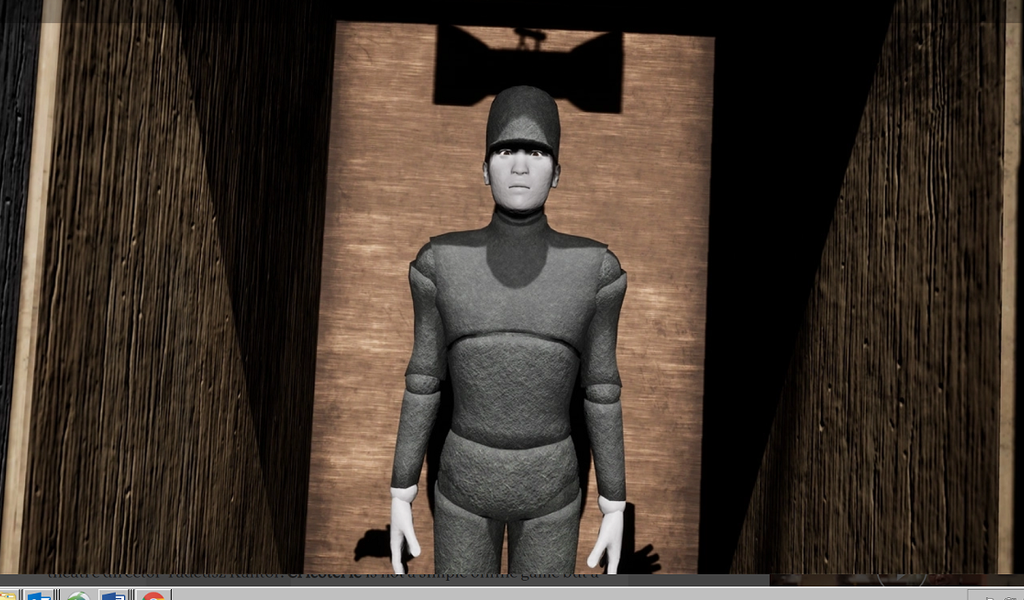 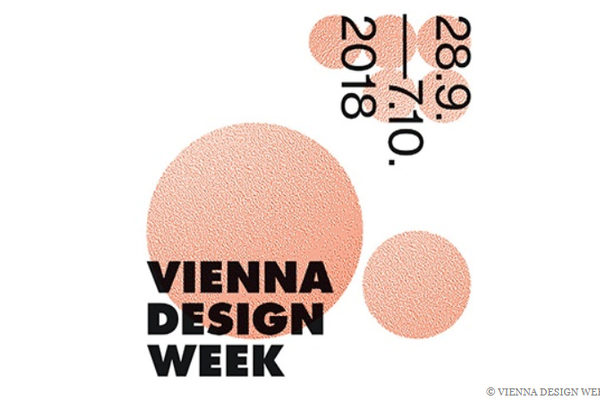 At the end of September, Austria’s capital city will once again become a creative hub and a forum of artistic expression for designers and visitors alike. Exhibitions at the 12th edition of Vienna Design Week will focus on the role of design in surrounding space, everyday life and art. Vienna Design Week is directed and curated by Austrian designer and culture manager Lilli Hollein.

The Polish presentation organised by the Adam Mickiewicz Institute and the Polish Institute in Vienna will introduce the audience to the ABCs of Polish Design; VR Cricoterie – a virtual reality game dedicated to the life and work of Tadeusz Kantor, developed by the Adam Mickiewicz Institute in partnership with the Belgian studio Tale of Tales; VR DE PROFUNDIS developed by 11th Dimension and dedicated to the paintings of Zdzisław Beksiński; Design – Emergency Room, a performative space designed by the Academy of Fine Arts in Warsaw; and Symbol to Logo, an exhibition at the p_art gallery of the Polish Institute in Vienna.

The ABCs of Polish Design

The exhibition will showcase 100 objects representing 100 years of Polish design. The presentation includes furniture, glass and china, as well as everyday objects, logos, fonts and toys. The visitors will be introduced to unique designs which were never produced, as well as popular objects that could be found in many Polish homes in the last 100 years.

The ABCs of Polish Design will also present 100 graphic interpretations of the icons of Polish design by 25 Polish illustrators and graphic artists including Małgorzata Gurowska, Dawid Ryski, Patryk Mogilnicki, Emilia Dziubak and others. Contemporary illustration combines the history of design with the present day. The ABCs of Polish Design tells a story of designers, their needs, dreams, possibilities and limitations.

The ABCs of Polish Design is curated by Ewa Solarz. The exhibition organised by the Adam Mickiewicz Institute, the Gdynia Design Days and the Regional Museum in Stalowa Wola is a part of the 2017-2021 Multiannual Programme NIEPODLEGŁA.

Vienna Design Week will introduce VR Cricoterie, an application and multimedia installation dedicated to the original creative world of the renowned artist and theatre director Tadeusz Kantor. Cricoterie is not a simple online game but a collection of characters and objects inspired by performances of the experimental theatre Cricot2, designed to spark the creative potential of visitors to the virtual space.

VR Cricoterie users enter a virtual stage and take on the personality of the theatre director Tadeusz Kantor. Using Kantor’s unique toolbox, users can create their own performances, VR Cricoterie serves as a creative link between the history of Tadeusz Kantor’s theatre and the future of performance art and experimental theatre. 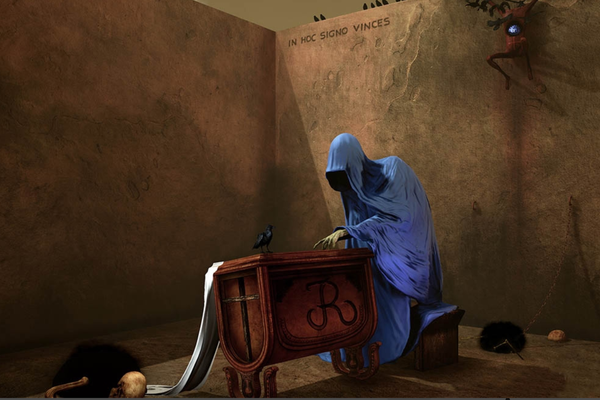 De Profundis is an immersive virtual reality multimedia experience through which users can explore the paintings of Zdzisław Beksiński. The journey is accompanied by ambient music and surround sound, rendering the experience even more realistic. The project allows art lovers to engage in a new form of dialogue with art. Individual VR headsets isolate the user and facilitate a personal journey into the reality of the paintings.

The De Profundis application developed by 11th Dimension received the VR for Art award of the Warsaw Film School in November 2016.

Within the performative space of Design – Emergency Room, the students present their designs in an unconventional format and introduce ways of thinking about design as a tool helping to resolve social problems.

Symbol to Logo at the Polish Institute in Vienna

Signs are more than an aesthetic code used to communicate a message; they represent a language of emotions, identities and points of view. Signs are a lens which can zoom in on the history of individuals, societies and countries.

The festival programme also includes other Polish initiatives including a presentation of the collaboration of Studio Rygalik and the Austrian designer Jarosinski & Vaugoin in the main festival programme Passionswege; a presentation by Polish design studio Falbanka; the exhibition STUDIO PROTEST: ILLUSTRATED DEMOCRACY & GRAPHIC EMERGENCY SERVICE developed by the Vienna Design Week team and the Austrian studio buero bauer; as well as meetins and panel discussions.

The project is a part of the multiannual cultural programme POLSKA 100 co-ordinated by the Adam Mickiewicz Institute under the umbrella of the 2017-2021 Multiannual Programme NIEPODLEGŁA.

Financed with funds of the Polish Ministry of Culture and National Heritage within the framework of the 2017-2021 Multiannual Programme NIEPODLEGŁA. 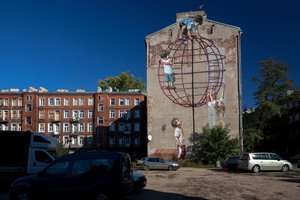