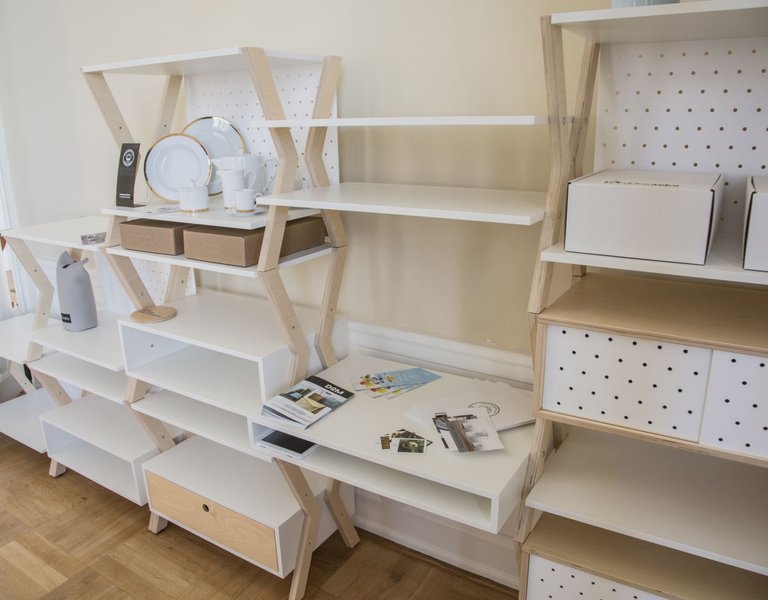 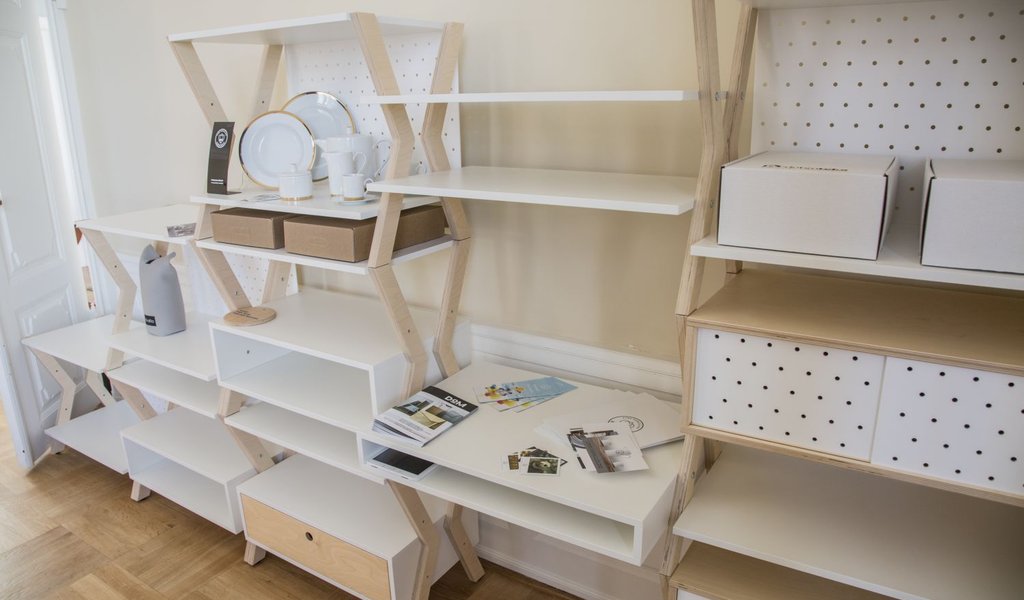 Thanks to the efforts of the Polish Embassy in Copenhagen, Danes were given the opportunity to become acquainted with the most interesting Polish industrial design projects.

The "Polish Design Island" – a marine container arranged in the style of a modern apartment, presenting 30 modern, ecological exhibits from 10 regions of Poland - was placed in the courtyard of the Polish Embassy in Copenhagen. 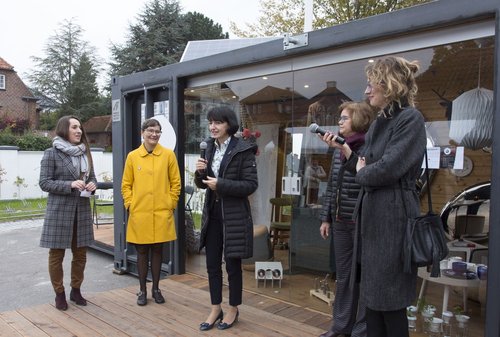 The designers who created the exhibits presented in it were inspired by ecological themes, sustainable development and the minimization of our so-called carbon footprint.

The exhibits included a biodegradable stool from reeds and concrete, painted porcelain, pendant stainless steel mirrors, clothes made out of tapestry as well as chocolate with hops and barley honey. All exhibited items can be purchased on the manufacturer's website.

The project was created by the Stowarzyszenie Miastoholizm (Cityholism Association) in cooperation with Motif Studio and the regions. It was previously based in Gdansk, before being put on display in St. Catherine Square in Brussels as an official part of Brussels Design September. It was also shown in Lodz during Łódź Design Festival.

The container was on display in the courtyard of the embassy until Sunday - it was one of the attractions organized by the embassy’s "Days with Polish Design" initiative. Accompanying the display were events promoting Polish creativity, including a jazz concert and creative workshops for families.

The opening of the exhibition opening at the embassy was attended by Lene Dammand Lund, the Rector of the Royal Academy of Fine Arts, and Merete Brunander, the former director of the Danish Design Center.

"These are beautiful things, I am sure that many Danes would be happy to buy something from this room," Lund said, pointing to similarities with Danish design. 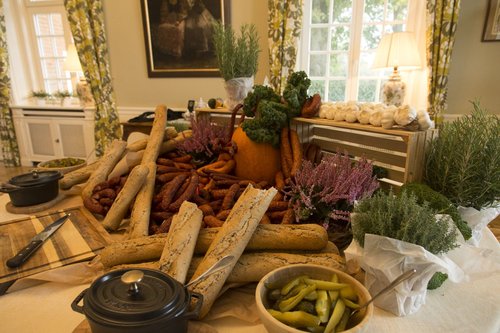 "The Danish consumer is very demanding and wants the best," says Henryka Mościcka-Dendys, the Polish Ambassador in Copenhagen.

Denmark is a county that is very proud of its design achievements and its inhabitants are known for their love of beautiful everyday objects.

According to the Polish Ambassador, the entry of Polish designers to the Danish market could be the key to conquering the entire Scandinavian market. Poland is a close neighbour of Denmark, and the presentation of the best examples of Polish design will allow Scandinavians to see Poland’s rich tradition in this field, which they had not come across before.

Among other things, the embassy will organize a "Fine Polish Dining" dinner series during which a prestigious Danish audience will be presented with a sophisticated menu based entirely on Polish products.