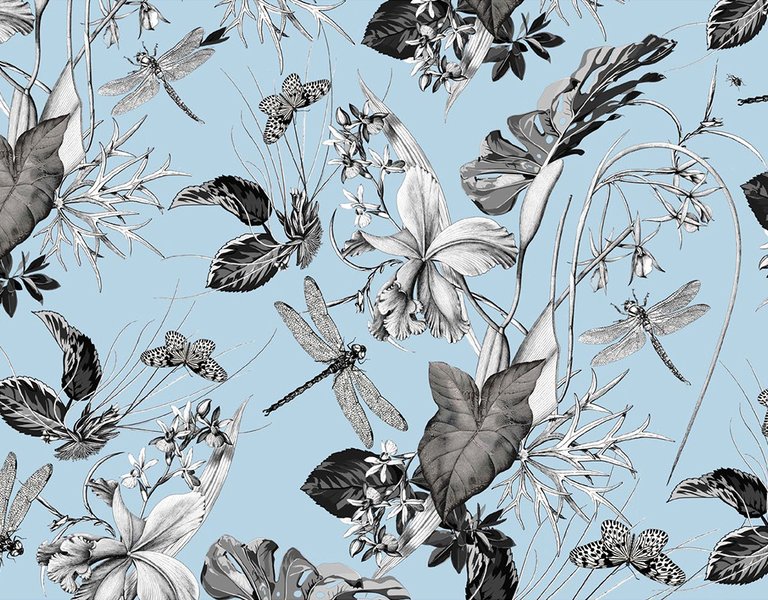 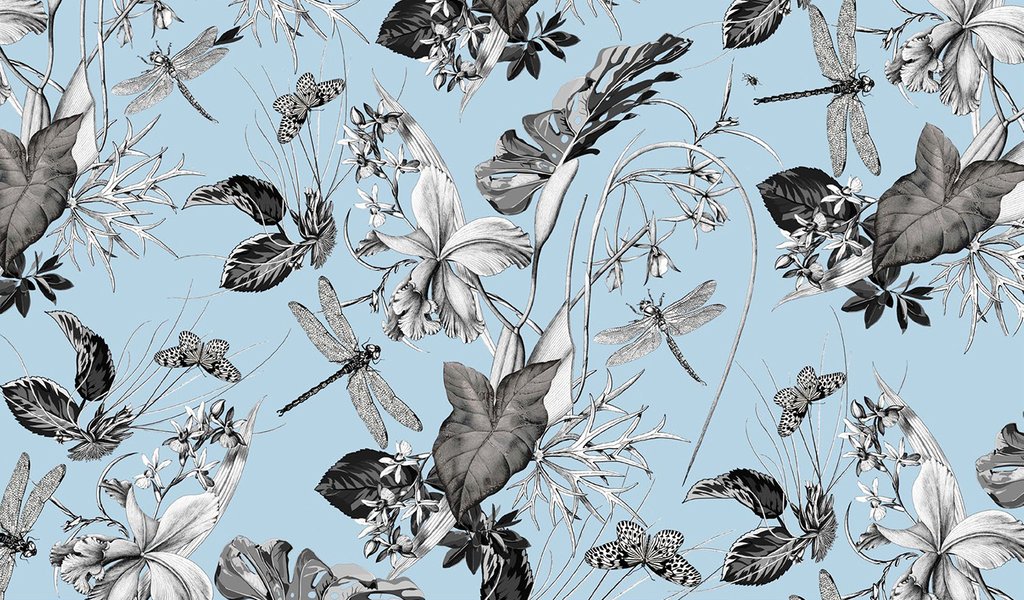 Propelled by a newfound passion for pattern, a new generation of Polish designers is making a name for itself internationally, leading the highly acclaimed British magazine Icon to dedicate its June edition to Polish design.

Presaged by the front page title ‘Poland – The New Wave of Architecture, Design and Photography,’ the magazine looks at how Polish design talent is, according to Deputy Editor John Jervis, making the country’s design scene “interesting and important” on a global level. 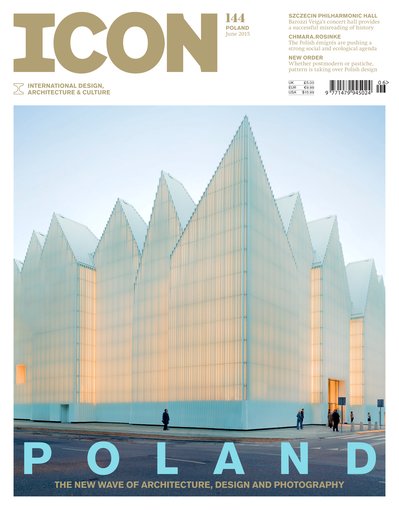 The June 2015 edition of Icon contains an article on Szczecin’s new Philharmonic Hall, widely celebrated as one of the best new projects in Europe, an interview with Gdansk-born design duo Chmara.Rosinke, as well as other examples of Polish artistic malleability, including veteran artist Wojciech Fangor's original designs for the Warsaw Metro. It also includes a segment on the golden age of the Polish film poster and describes new projects undertaken by the likes of Malwina Konopacka and Magdalena Estera Lapinska, two up-and-coming illustrators who have ventured into the world of porcelain design.

Klara Czerniewska, the author of the edition’s leading article on Polish design titled ‘New Order,’ says that the new generation of Polish designers is eager to showcase its ability to “think through patterns” – an impulse that extends to those working in print, illustration as well as textiles and ceramics. Their designs, Czerniewska says, are often defined by colour and ornaments – a rejection of the cool minimalism that characterised the post-1989 years.

Despite the increasing homogeneity of global design, Polish designers have managed, in the words of internationally acclaimed illustrator Olka Osadzińska, to create a “new aesthetic.”

“Poland is the country of “new” understood in a very specific way. After all, new can mean reinvented. It can also mean redesigned, rediscovered, or recreated. As illustrators and designers this gives us a unique chance to decide how to use ideas as well as how to transform and apply them,” Osadzińska tells Polska.pl. 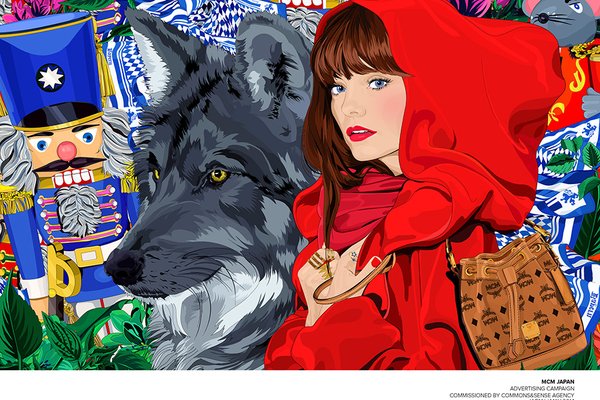 One of the illustrators singled out in Icon’s coverage of Poland, Osadzińska is regarded as one of Europe’s leading commercial illustrators and has worked with some of the world’s biggest brands including Mercedes Benz, Hugo Boss and Max Factor as well as leading international publications. Most recently she finished work on a third limited edition signature shoe design for Reebok – the Aleosa x Reebok Ventilator.

Since Poland joined the European Union in 2004, the world has become increasingly accessible to Polish students. Increased mobility has led many of them to supplement their education in Poland with stints at prestigious design institutions such as the London’s Royal College of Art and New York’s Pratt Institute. 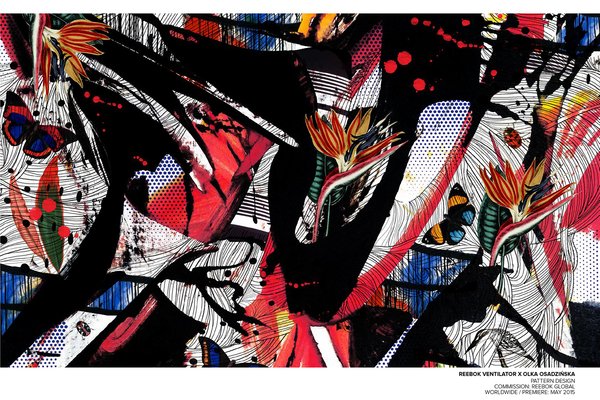 Despite their increased exposure to international trends, many Polish designers continue to look to Poland for inspiration in their work. Branded by Icon as one of the most innovative product designers of his generation, Wroclaw-based Oskar Zięta is currently adding fresh designs to Manufaktura Boleslawiec pottery – a company known for its dark blue pottery sold in every Polish souvenir shop and exported all around the world. Zięta’s wood grain and geometrical and linear motifs, all in black and white, are in sharp contrast with the traditional polka-dot patterns that Boleslawiec has become associated with.

They are emblematic of a fresh, experimental and sometimes daring approach being adopted by a new generation of Polish designers – combining old and new and interweaving both Polish and international influences.

“My illustration style – plastic, colourful, is based in the “now”. I would say that most of my designs are a solid mixture of Polish modernism, vintage Dutch paperback covers and American car advertisements,” Osadzińska tells Polska.pl.