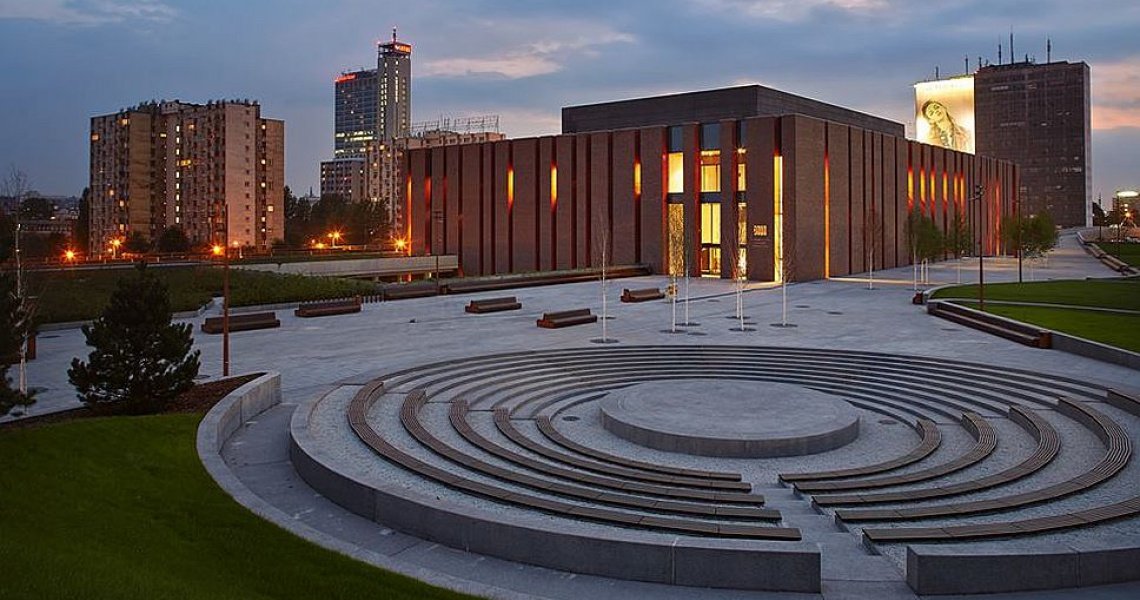 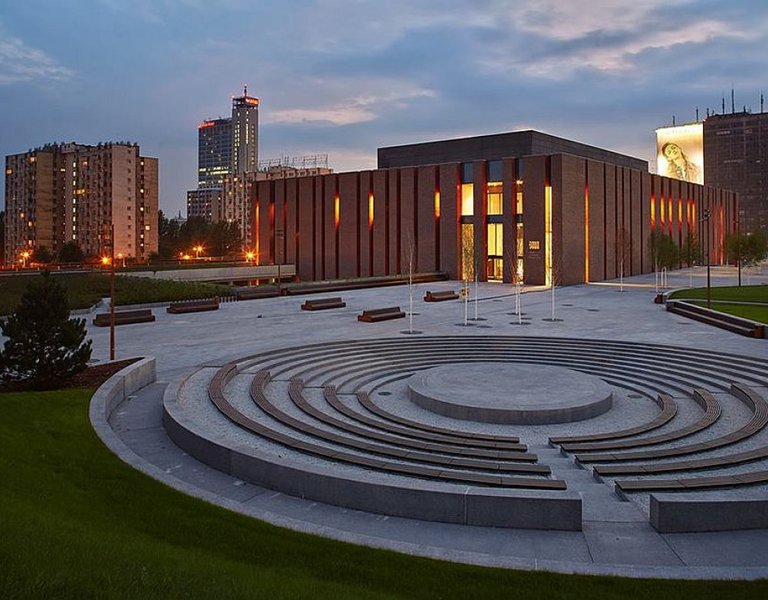 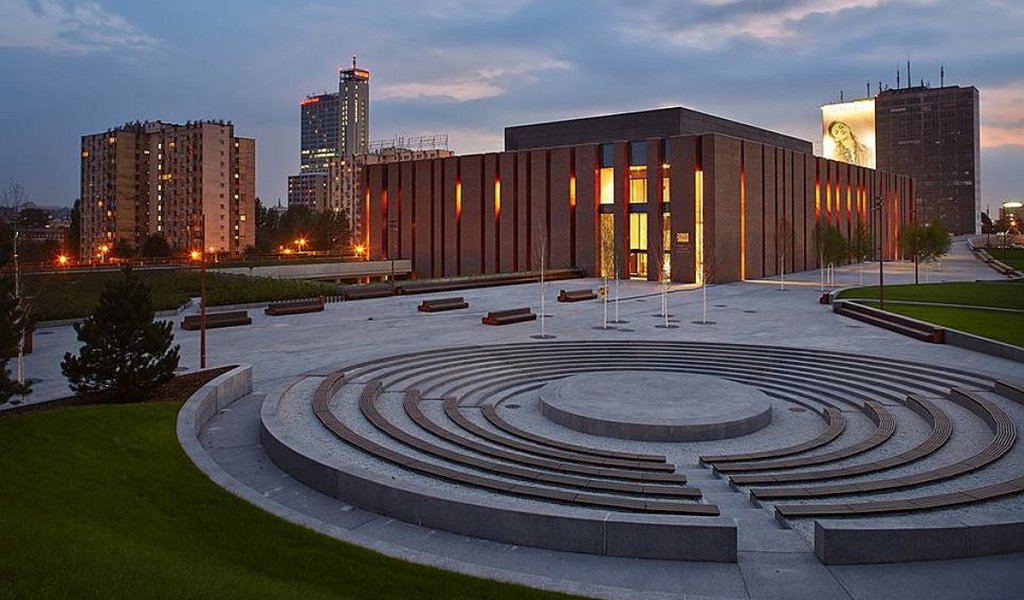 Polish architects have received second prize in the 2018 European Garden Award competition's "innovative contemporary concept or design of a park or garden" category.

The award-winning project by Konior Studio is the public space around the new concert hall of the National Polish Radio Symphony Orchestra in Katowice, also designed by Konior Studio.

The space around the hall is a park with 450 trees, fountains, musical toys and an amphitheatre.

Located in the centre of Katowice, the facility opened in 2014. It is universally hailed as one of the finest architectural projects of its kind in Europe.

Since the very beginning of designing, the new seat’s surrounding was as important as the building itself. The place has almost at once gained astonishing reputation in the music world and among the city and region’s inhabitants. Also the composer and Grammy winner Krzysztof Penderecki was lively interested in the design. During his visit at the construction site, he not only shared his opinions based on his experience as a conductor but also his profound knowledge of trees.

The jury acknowledges the garden as an important element of the city’s new identity. Konior Studio very successfully created a new place, where inhabitants eagerly spend their time linked to history and future, to daily life and cultural activities.