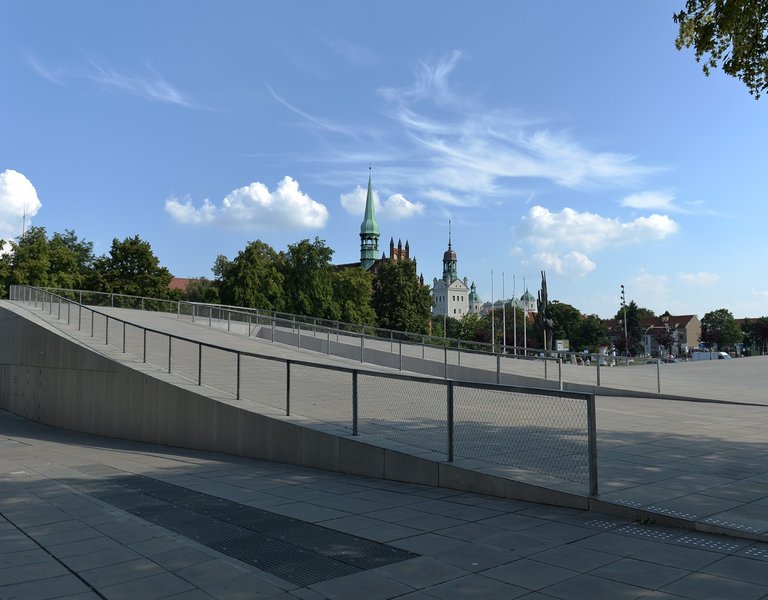 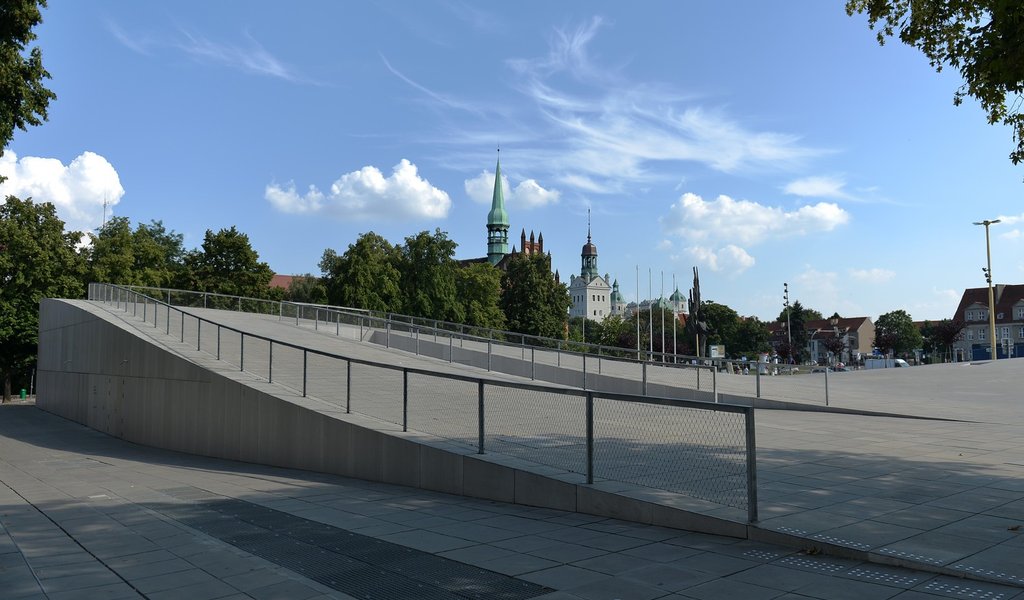 The National Museum and Dialogue Centre in Szczecin, in Poland's northwest, has been named World Building of the Year 2016.

The announcement was made at the conclusion of the World Architecture Festival in Berlin.

The building's roof is almost at ground level. It does not obstruct views of the neighbouring Philharmonic building while serving as a public space and memorial for 16 anti-communist protesters who were killed at the site in December 1970.

The judging panel said it was “a piece of topography as well as a museum” and that the project "enriches the city and the life of the city”.

It was designed by world-renowned Polish architect Robert Konieczny.

Earlier this year, it received the European Prize for Urban Public Space.