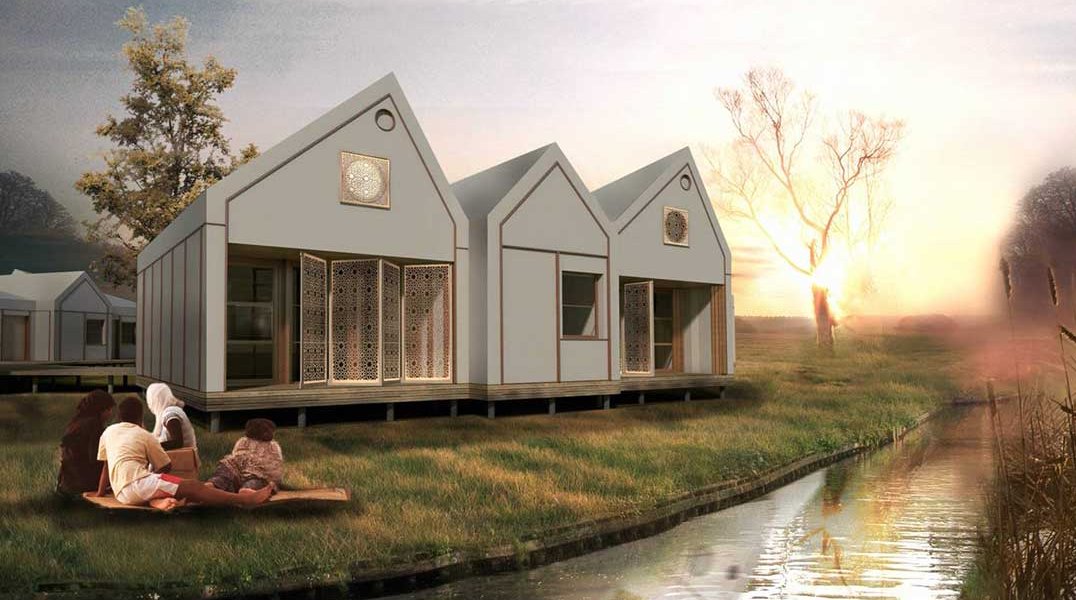 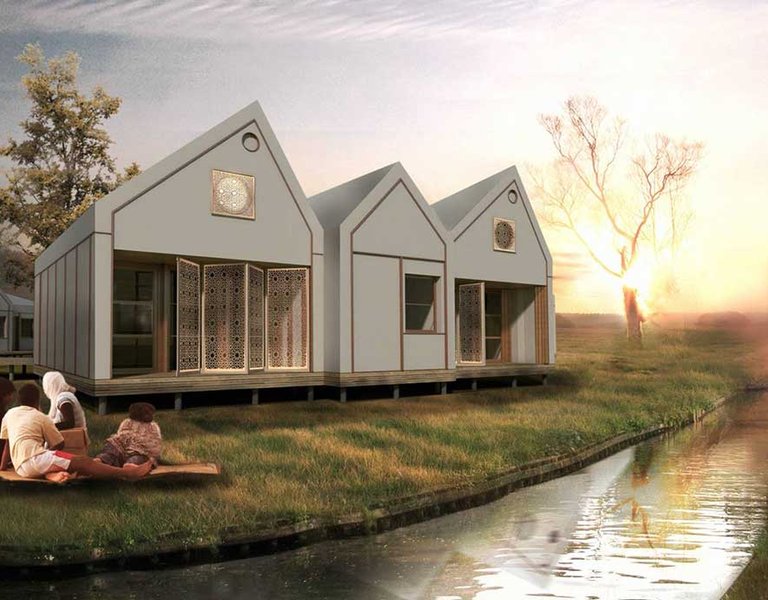 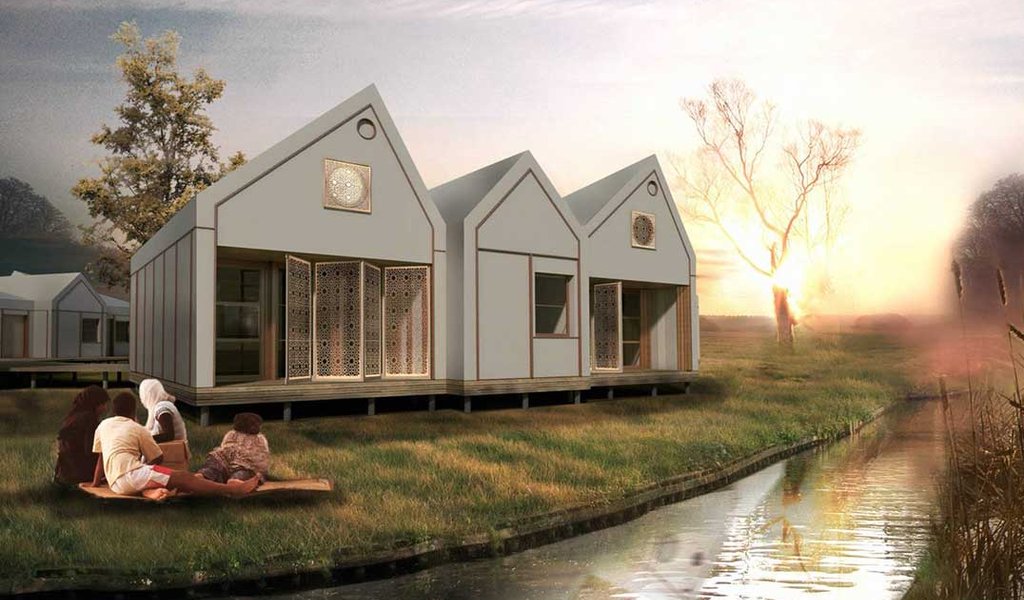 A quiet place in the Polish "House of Cards"

Houses of paper? The idea is as original, as it is viable. Polish architects have an idea for houses built of paper cards, intended for refugees or people whose houses have been destroyed by natural disasters. 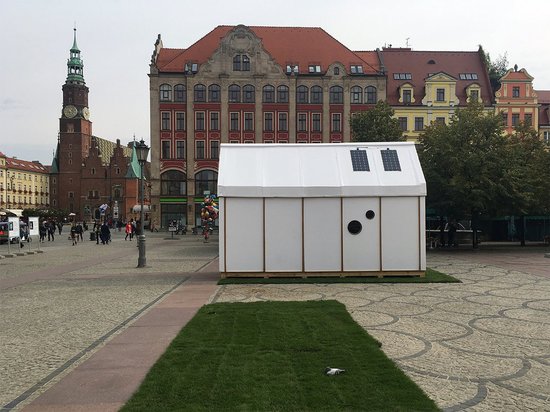 "The idea to build paper houses is the result of interest in paper itself - a material that has not changed since its invention in the beginning of the 2nd century in China" - says Jerzy Łątka from the Faculty of Architecture, Wrocław University of Science & Technology. He is the author of the project House of Cards - cheap, easy-to-build, noise suppressing and providing thermal isolation houses made of paper boards. Thanks to his idea, he was among the top ten Polish innovators under 35 according to the prestigious MIT Technology Review. In 2016 his project won the first prize in the competition City of the Future organised within the framework of the European Capital of Culture.

"The project is designed so that the parts of the house manufactured at the factory can be easily transported and equally easily assembled. Wall panels that resemble the honeycomb structure are made of paper. Only the floor is wooden. The individual walls can be arranged in a row or at a straight angle, they can be flexibly connected and arranged. We assume that this simple house can be set up in a dozen or so hours without heavy equipment, specialists. Simple tools such as a ladder, a driller will suffice" - described Łątka. The house could be a safe shelter for refugees, but also people who have lost their houses due to natural disasters. According to Łątka, there are now more than 63 million people worldwide without a roof over their heads - the largest number since World War.

The houses could be used both in Poland and in warmer climates. Computer simulations conducted by researchers from Wrocław indicate that a house wall of a 25-27 cm thickness, suitably made of paper products, could have a U-value of 0.23. "It is the standard that currently applies to external walls in Poland" - said the architect . By changing the composition or thickness of the wall, it could be adapted to different climatic conditions.

So far, a prototype house was built almost a year ago at the Faculty of Architecture, Wrocław University of Science & Technology. Scientists now observe his "behaviour" in the rain, high and low temperatures, windy weather. "When thinking about potential orders, we look at the Red Cross and the United Nations High Commissioner for Refugees, but there is still a long way to show calculations that prove that it works. When you talk about a paper house, people do not have much confidence" - admitted Jerzy Łątka. For now, tents are the cheapest and most convenient solution to transport. Those, however, as Łątka emphasised, are usable for half a year. Meanwhile, refugee camps, although they should function for the shortest possible period of time, sometimes function for years and entire generations grow in them. "We are talking not about camps, but about cities for refugees" - the architect noted.

Houses of cards have much better thermal and acoustic insulation than tents. "They offer privacy, which is very important for people in a difficult housing situation. They also offer a greater sense of security, because after all these are not textile walls, but rigid, hard partitions" - the architect explained. Even more importantly - depending on impregnation - a paper house can survive from 5 to as many as 20 years. In order to use it for so long, first of all it must be protected against moisture. "This is the biggest threat because paper absorbs moisture from the environment, and as a result, the bonds between the cellulose fibres degrade" - said the architect. Paper, he emphasised, has very a wide range of applications. It can be used not only in the "social" housing construction, but also to create interior design items and as a building material in exhibition buildings used during the Olympics or events such as the EXPO. Architects from Wrocław University of Science & Technology have already built such a pavilion to celebrate the 70th anniversary of the university.

Commercial paper buildings are also being built in the UK, the Netherlands or Spain: a building at a primary school in Essex, built in 2001, and the paper pavilion at IE Business School in Madrid. "As far as the use of paper as building material is concerned, it is actually a novelty and a niche. Although there are already several examples in Europe and in the world, this topic is still being explored" - he concluded.