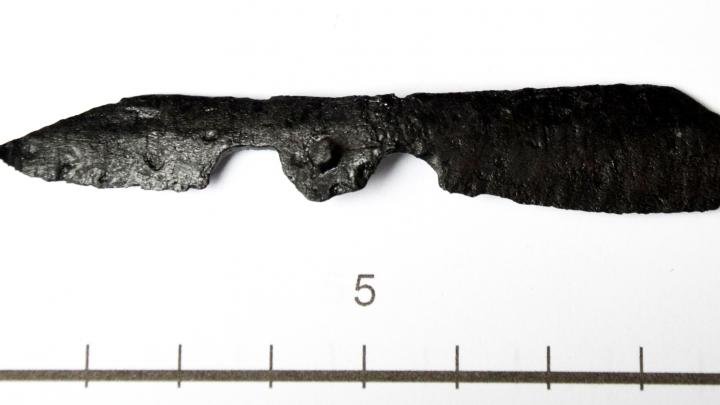 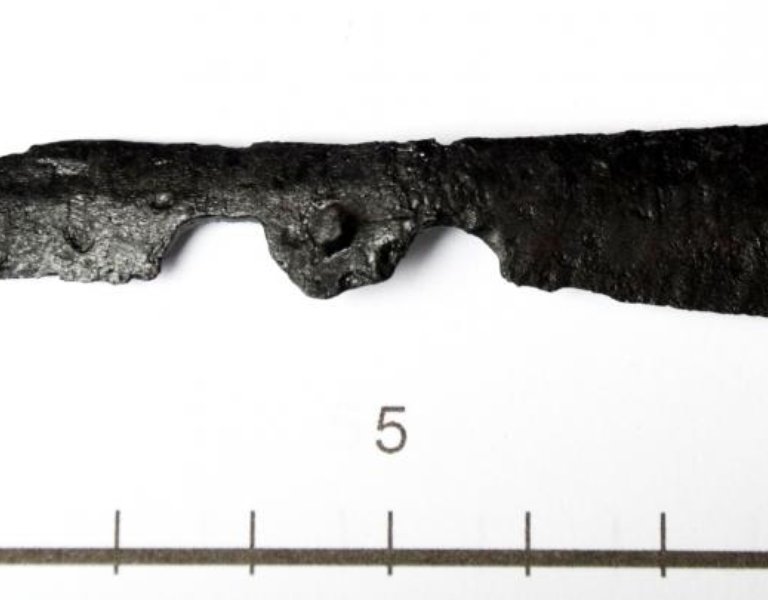 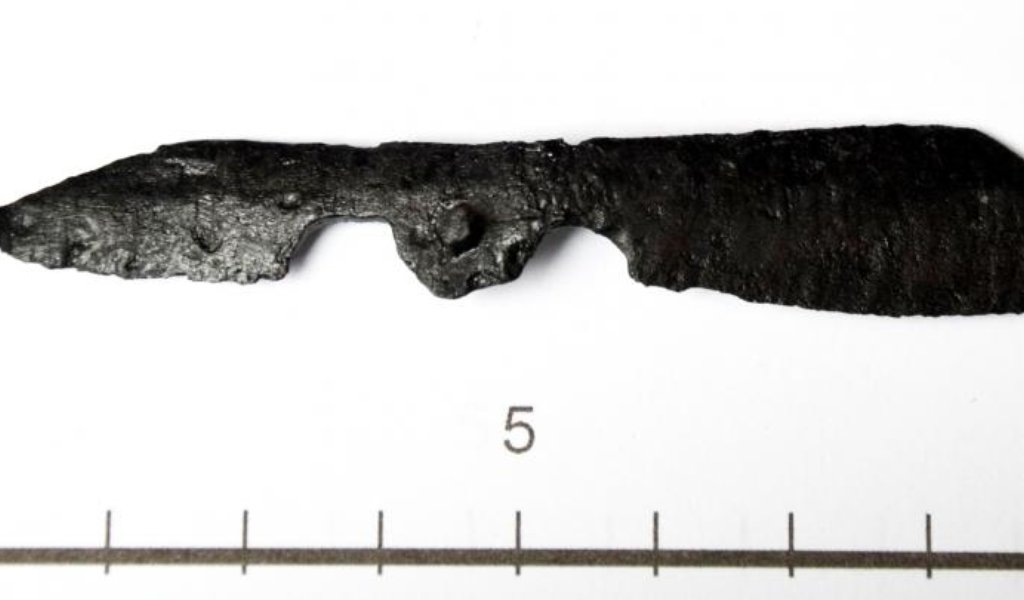 Unique knife of an early medieval scribe discovered in Pasym

Unique knife used by early medieval scribe has been discovered in the Pasym castle (Warmia and Mazury). The VIII-IX century knife is the only such object known from Poland. The closest similar objects come from Great Britain, Frisia or Norway. 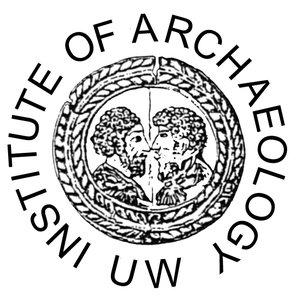 Archaeologists found the an unusual knife during last year's excavations in the early mediaeval fortified settlement in Pasym, in the district of Szczycień.

"This is the only Prussian settlement with such an early metric, it dates back to the VII-IX century" - says Dr. Sławomir Wadyl from the Institute of Archeology of the University of Warsaw, who conducted excavations in Pasym together within Kacper Martyka from the Museum of Warmia and Mazury in Olsztyn.

The knife was discovered in a hearth inside a residential building. According to Dr. Wadyl, the tool is less than 10 cm in length. What distinguishes the knife from other objects of this type, is the presence of two blades - a longer blade (measuring 42 mm) and a shorter one (measuring 27 mm), which could be used interchangeably. Both blades were formed by cutting off the back. Based on other objects found in its vicinity, archaeologists estimate that the knife comes from the VIII-IX century.

"No similar object has been found in Poland until now. The search for similar artefacts led us to the British Isles, where rotary knives are quite typical for this period. The objects discovered there, as well as in Frisia and Norway, are similar to our find" - said Dr. Wadyl. According to him, it is surprising that until now similar objects have not been found in the Polish lands, in the areas associated with either the Slavs or the Balts.

Researchers believe that knives of this type were used by scribes in their work. Two different precision blades could be used to create manuscripts - such tools are among the instruments frequently depicted in the images of scribes found on miniatures from the era.

"On this basis, we know that knives with a variety of blades accompanied all stages of manuscript creation: they were used to cut parchment, mark lines, control the shape of letters and erase mistakes" - says Dr. Wadyl.

"It appears that they were originally used by scribes, but with time they were probably adapted by other crafts that required precision, where the possibilities offered by knives with two different blades were extremely desirable. So they could be used for processing leather, wood or bones" - says the archaeologist. Evidence of antler processing was found within the building where the knife was discovered.

According to Wadyl, it is difficult to say whether the knife had been brought from Scandinavia or the British Isles, but the concept of its creation clearly indicates this origin.

Less similar specimens of rotary knives have been discovered by archaeologists in Belarus and Estonia, but they are several hundred years younger than the one from Pasym.