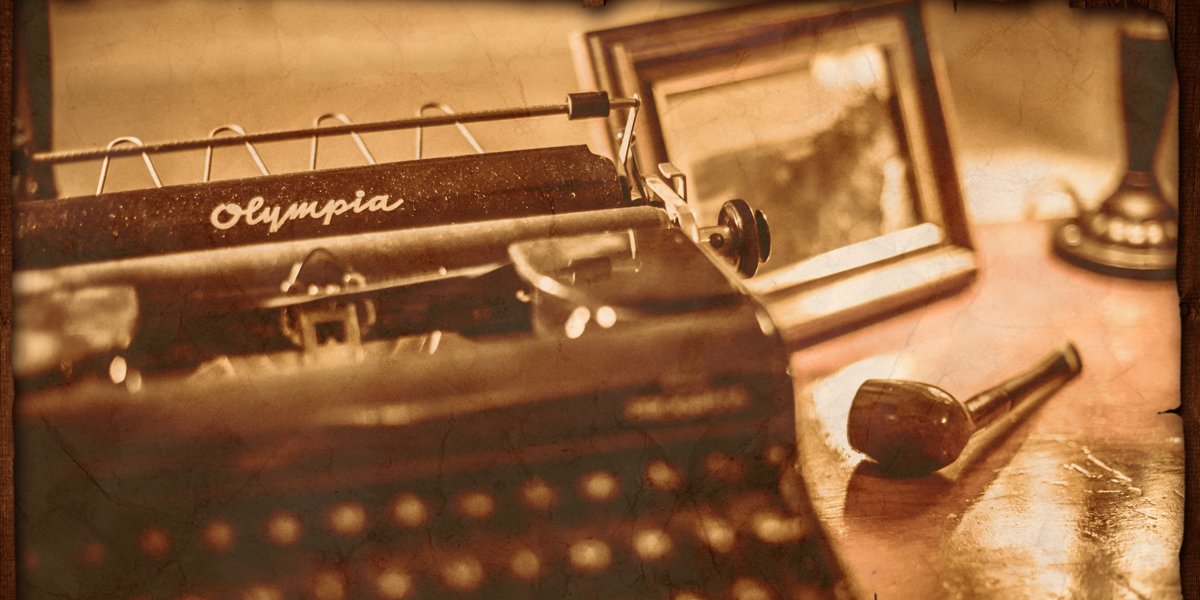 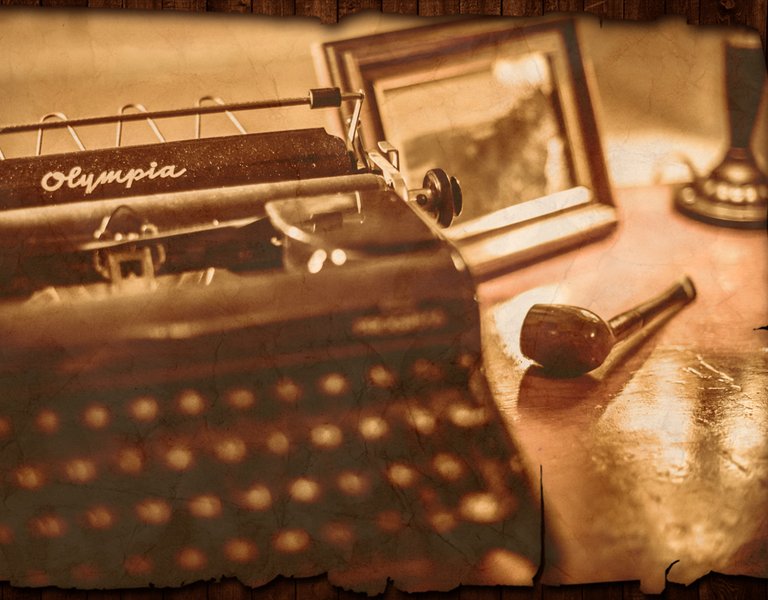 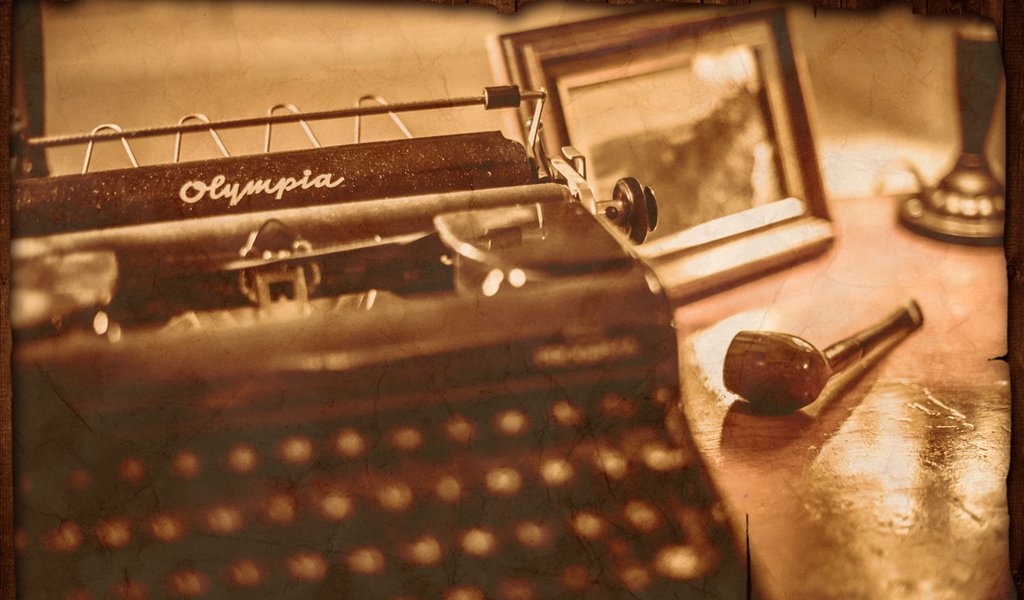 An escape room and the history behind it

To get out of the room you need to find the murderer, the key or the secret code. The game in the “escape room” lasts from 45 minutes up to an hour and makes you feel part of an action movie. In Poland, you will mostly impersonate the Polish mathematicians who cracked the German Enigma code during World War II.

The threshold of the apartment located on the ground floor of an over a hundred-year old tenement house in Wspólna street in Warsaw is like a border between time and space. By crossing it you go back to the 1930’s, the eve of World War II. You find yourself in the murky apartment of Feliks Terfer, a fictional mathematics professor who cracked Enigma. The character of the professor was inspired by Marian Rejewski, Jerzy Różycki and Henryk Zygalski, the Polish mathematicians who were the first to break the Enigma code and who went on to pass this information to the intelligence services of the United Kingdom and France in July 1939. You learn that the professor has been kidnapped but has left behind some secret dossiers that must not fall into enemy hands. You need to find them using the instructions provided by the professor.

The originators of the Enigma Project, Artur Grochowski and Bartłomiej Zajączkowski, knew right from the beginning that their escape room had to be different from all the others:
“We wanted to wind up the scheme in which you lock the participants in a room and give them 45 minutes to find their way out. It’s clear that playing the game is completely voluntary and you will be let out whether you find the solution or not. What we had in mind was a mystery that would also reference the history of Warsaw,” explains Artur Grochowski in an interview for Polska.pl 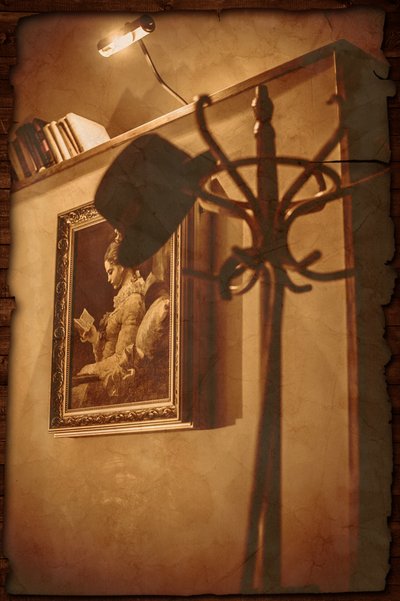 These history lovers took care of every detail - the room has been fitted with period furniture, carefully selected on flea markets. Over a solid desk from the early 20th century hangs a map of Europe from the 1930’s, a telephone with a heavy receiver and a rotary dial stands on the desk top, and a big radio plays a bit crackly music that was popular at the time. In this atmosphere, you keep opening drawers and suitcases, trying to find out where the kidnapped professor has hidden the dossiers. And being clever as he is, Feliks Terfer has hidden keys to his secret lockers in the most unexpected places.

The time is going fast and 10 minutes before the game is up you get a phone call telling you that German agents are approaching. This not only builds up tension but also whets your appetite to solve the mystery, an urge that has surprised many an adventurer before you. You leave the apartment in Wspólna street with a typewritten letter from the professor.

The mystery of Feliks Terfer allows you to find out more about the Polish history of Enigma. Bartłomiej Zajączkowski is happy to tell his guests that although it was Alan Touring, a Brit, who cracked the most complex Enigma code, he would have been helpless in the confrontation with the German machine if it hadn’t been for the discovery by the Polish mathematicians. Bartłomiej Zajączkowski regrets that the 2001 film Enigma, an American-British-Dutch-German co-production, pays so little attention to the Polish cryptographers. The same is true of The Imitation Game, a 2014 film by Morten Tyldum. “And it was the work that Marian Rejewski, Jerzy Różycki and Henryk Zygalski conducted in Pyry near Warsaw from 1932 that enabled later success in deciphering the Wehrmacht codes,” Zajączkowski tells Polska.pl.

He is happy when Irish, American, British or Hungarian guests, guided to the Enigma Project by their Polish friends or heeding recommendation on their local online tourist forum, find out about the brilliant Polish mathematicians. “In our case, buzz marketing works best. People recommend our place to each other, many visitors come back with some friends. They organise bachelor and birthday parties here,” says Artur Grochowski. 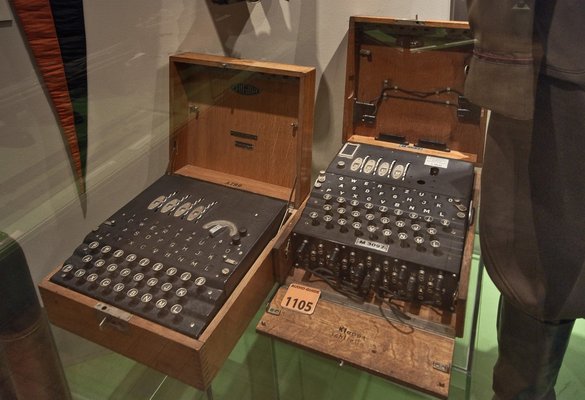 The Polish mathematicians were able to read the first cipher message back in the 1930s, even before Hitler took power in Germany. The Polish codebreakers shared all their knowledge plus a replica of the German cipher machine with the French and British intelligence services. However, their contribution to solving Enigma codes was marginalized for dozens of years.

Today historians from around the world agree that through their work the mathematicians from Poland contributed to ending the Second World War. Years later John Irving Good, a British Professor who worked at Bletchley Park during WWII, described one of the theorems formulated by Rejewski during the pioneer attack on the Enigma code as “a theorem that won the Second World War.”

The Enigma Project is not the only escape room of this kind in Warsaw. The Enigma Room in the district of Słodowiec (Bielany) offers the possibility of impersonating Polish mathematicians trying to crack the Enigma code. Guests have 60 minutes to solve the mystery and change the course of World War II. Besides a Flag Room, the Enigma Room also offers adventures in a Cage Room and a PRL Room (PRL - Polska Rzeczpospolita Ludowa - Polish People’s Republic), which takes the players back to the 1970’s and 1980’s. A sentimental journey for those who remember that time, a discovery of the world their parents lived in for those whose memory doesn’t go back to the 80’s. A world with Pewex shops offering products from abroad, and the Polish radio-sets Unitra people would use to listen to Radio Free Europe. 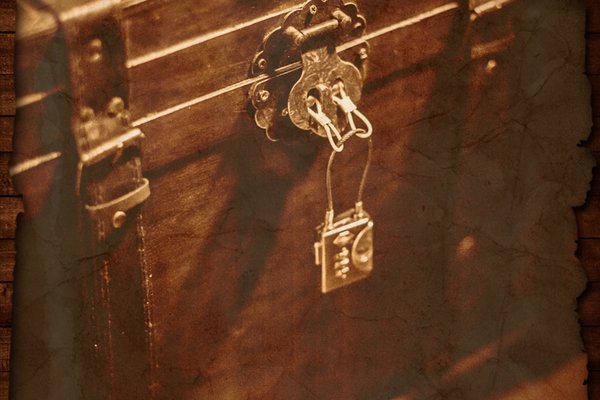 As Artur Grochowski and Bartłomiej Zajączkowski were opening their place, there were few escape-rooms in Poland, mainly in Wroclaw, Gdansk and Krakow. Today, escape rooms can be found in every major city and some of them have actually developed into inter-urban chains, like the Wroclaw-based Let Me Out, which claims to be the first escape-room in Poland, and has its branches in Warsaw, Krakow, the Tricity of Gdansk, Sopot and Gdynia, Poznan and Lublin. The main theme is usually crime, just like in Tkalnia Zagadek, an escape room based in Lodz, where visitors can choose between Insomnia, a room in which they get to know the story of a schizophrenic girl, or Crime, where they need to solve a murder mystery. Break the Code in Katowice takes its guests back to the time of Edward Gierek, an erstwhile first secretary of the Polish communist party. Visitors must look for a key in a room with unit furniture and a TV showing information about the end of the schedule (in the 70’s TV would only go out for a dozen or so hours).

Since foreign tourists really enjoy this kind of entertainment, the majority of escape-rooms offer their programmes in Polish and English.

The real-life escape-rooms trend reached Poland in 2014. Created a couple of years ago in Hungary and Switzerland, this type of entertainment has gained in popularity all over the world. Today, Asians and Americans have their own escape-rooms and the video-games and internet generation prefers it to online reality. 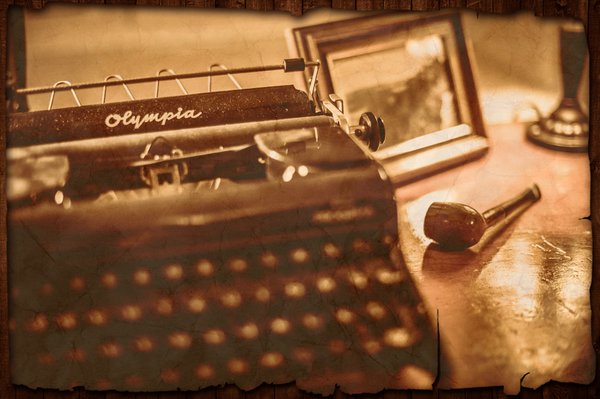 Enigma - (Greek: riddle) - a portable electro-mechanical enciphering machine developed by Arthur Scherbius in 1918. Based on rotating discs, it was used commercially and by national institutions in many countries from the beginning of the 1920’s. During World War II the German armed forces and intelligence services used it to encipher their military correspondence, among others.