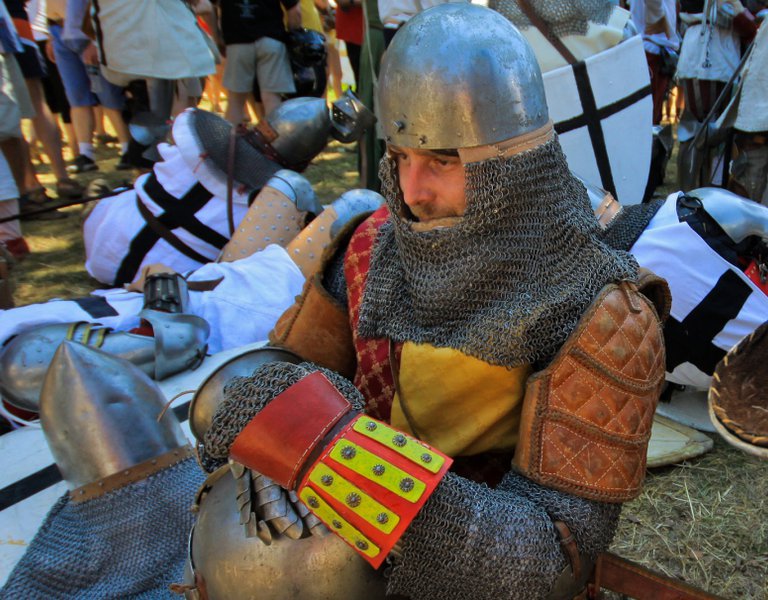 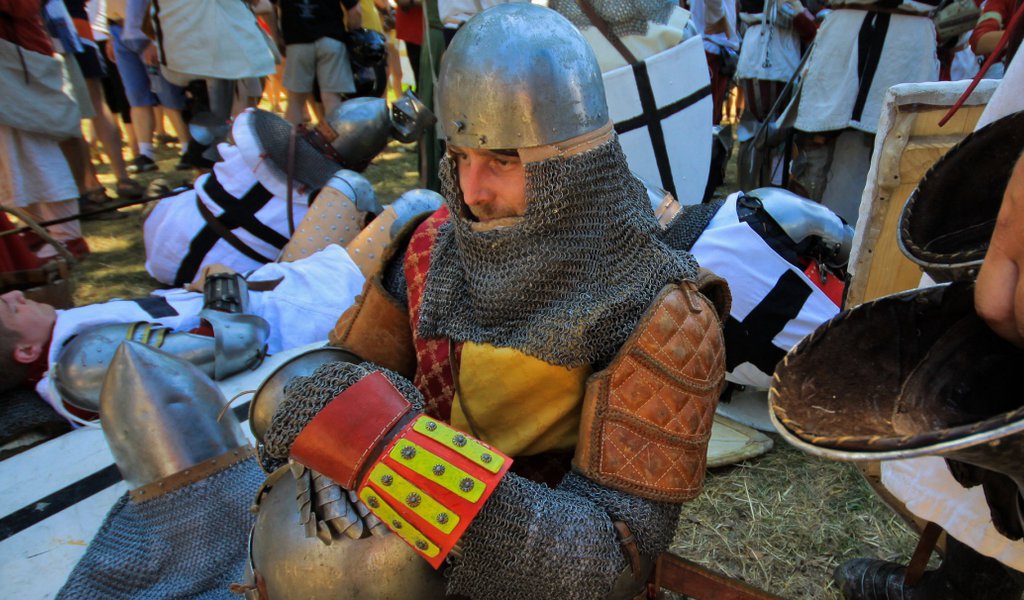 Poles have acquired a taste for historic reenactments, including reenactments of great battles. The Battle of Grunwald is each year staged by 1500 reenactors playing medieval knights.

‘For several years, reenactments of battles or knight tournaments have been fashionable in Poland. They are organised in the vicinity of castles in many cities, including Ciechanów, Gniew, Czersk, Toruń or Uniejów,’ Hubert Filipiak, the President of the Polish Association of Medieval Combat, told Polska.pl.

The Battle of Grunwald, which has been reenacted since 1998, is undoubtedly the largest event of this type. It commemorates the battle that took place on 15 July 1410 between the army of the Teutonic Knights and the united forces of Poland and Lithuania. It was one of the largest battles of the medieval Europe, and is still a source of national pride for Poles because it ended with a crushing victory of the Polish-Lithuanian party.

The Battle of Grunwald is reenacted by ca. 1500 people. They include members of chivalric orders and other groups dedicated to the reconstruction of dresses or medieval craftsmanship. For several years, the role of King Władysław Jagiełło, who leads the united Polish-Lithuanian army, has been played by the same person – Jacek Szymański, one of the initiators of the event. Apart from the battle, also archery and horse-riding shows are presented at the site.

‘The battle is reenacted with a great care for the authenticity of outfit or period-appropriate military equipment,’ says Filipiak. ‘Knights of the feud parties station next to each other at the fields of Grunwald for several days, and their camp is also fashioned in the medieval style. During the battle, armies divided into military units of several dozen people enact the scenario known for 600 years, which ends with the victory of Poland. It is a beautiful and colourful show. 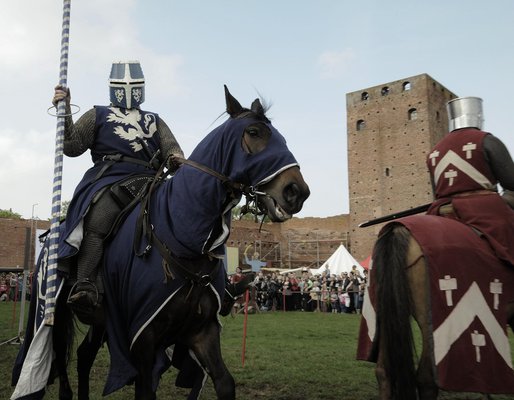 For several years, at the end of April/beginning of May, medieval tournaments have been staged at the Mazovian Dukes Castle in Czersk near Warsaw.

As many as 250–300 reenactors meet in a recently renovated fortress to stage knight duels and demonstrate horse-riding and archery skills. The event is also accompanied by a fair of handicraft made with the use of methods dating back to the Middle Ages.

‘We would like these events to have educational value; therefore, each year we focus on a different aspect of our 18th century history. In 2013 the event was dedicated to crusades from Mazovia intended to Christianise Prussia. This year, we will focus on Polish-Tatar wars,’ says Michał Prokopiak, project's coordinator at the castle in Czersk.

Reenactments of battles from the Napoleonic era are also popular in Poland. In the recent years, spectators could admire Napoleon's army fighting the Russian forces at the meadow next to the Mazovian Dukes Castle in Ciechanów and trying to prevent Russians from conquering the Modlin Fortress.

Even greater excitement is caused by reenactments of more recent events, including the Polish-Soviet war, when on 15 August 1920 the Polish army stopped the invasion of the Soviet army near Warsaw that wanted to convert the entire Europe to Bolshevism.

‘Last year's reenactment of the Battle of Warsaw of 1920 in Ossów was attended by 200 people, including 40 members of ‘Zgrupowanie Radosław’ Historic Group Association, who performed in the uniforms of the Polish infantry, Volunteer Women Legion and scouts,’ Tomasz Karasiński, Commanding Officer of the group, told Polska.pl.

People gathered around the battlefield could also watch an uhlan charge, a horse-drawn cart with a machine gun, sabre duels, impressive explosions and evacuation of wounded soldiers. The event was accompanied by a street half-marathon, a fair and concerts.

‘Zgrupowanie Radosław’ Historic Group specialises in reenactments of fights during the Warsaw Uprising started by the Polish resistance movement in 1944 as a protest against the German occupation of Warsaw. The fights are fought in the streets of Warsaw. In the recent years, they have been attended by several hundred reenactors with original uniforms, weapons and equipment or their exact replicas. They also included a German armoured personnel carrier, a replica of the ‘Panther’ tank and a replica of the ‘Goliath’ tracked mine reconstructed from original parts. 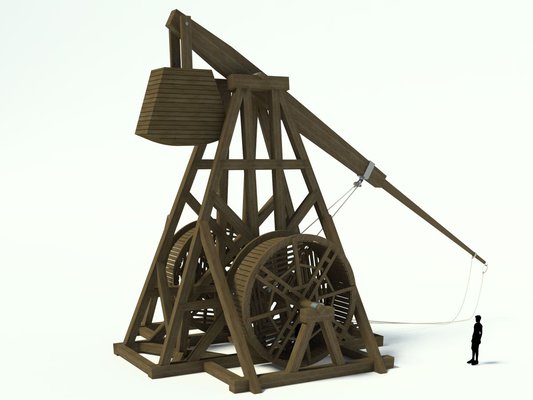 The largest trebuchet in the world

Poles will soon construct world's largest medieval military machine. ‘A trebuchet is a machine that throws projectiles using counterweight. Ours is planned to be 26 metres high and to throw 200 kg heavy projectiles,’ Bartosz Styszyński with Siege Studio, a company reconstructing medieval military machines, told Polska.pl. ‘We have concluded concept work dedicated to this machine. Now we are looking for a potential buyer.’

According to the representative of Siege Studio, such a large trebuchet may be purchased by British castles or sheiks from United Arab Emirates. ‘Military machines have been invented by the Arabs, so I think that sheiks might be interested in them,’ adds Styszyński.

Other machines reconstructed by Siege Studio can be admired at three exhibitions. Two of them are located at the Piast Trail: in the reconstructed wooden town of Pobiedzisko and in the ruins of a 14th century castle in Wenecja, near Biskupin. The third exhibition is located in the Mazovian Dukes Castle in Czersk near Warsaw.