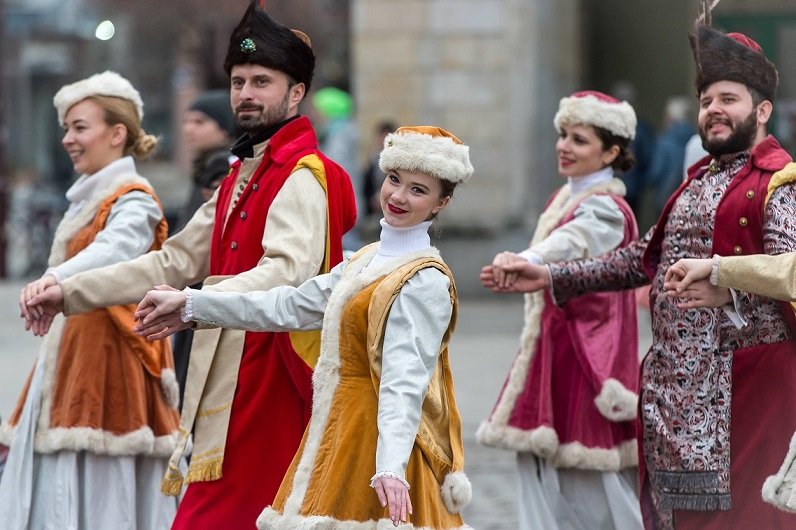 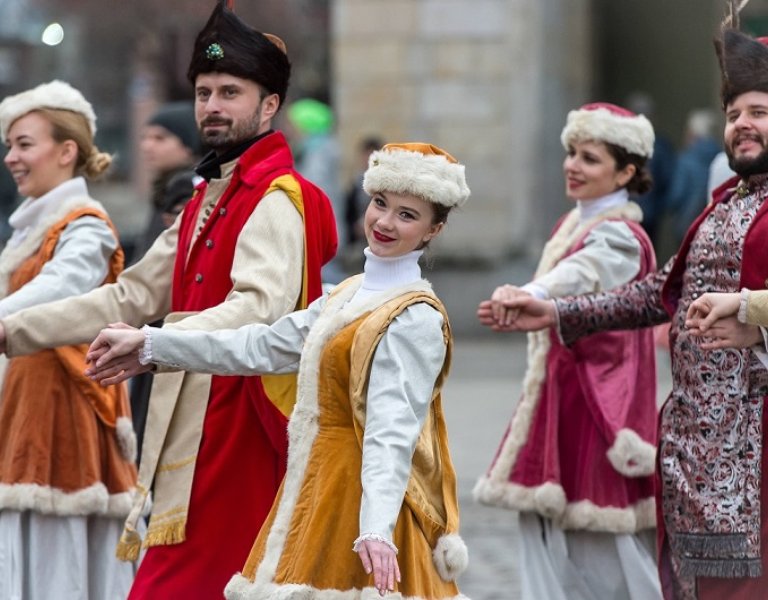 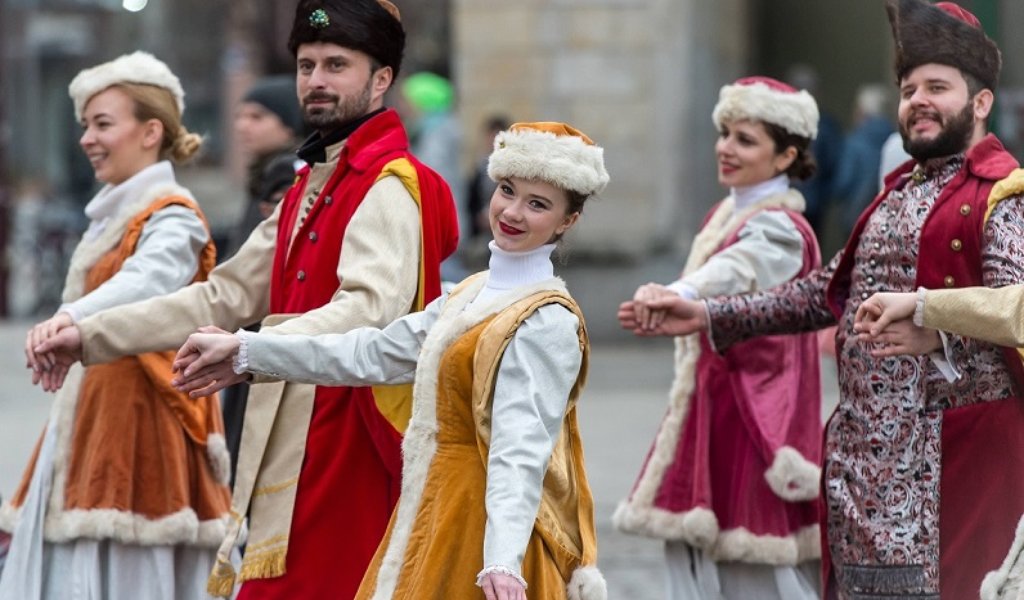 According to some historians, the roots of the polonaise date back to early Christian rituals. This may be indicated by the original names of the dance, which, depending on the region, was called "walking", "pedestrian", "slow", “wandering”, ”hops", and even – “the goose step". 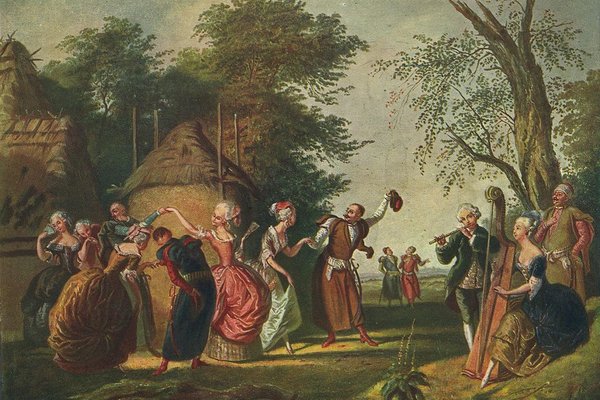 Originally popular among the wider public, it was danced, or rather walked, at wedding ceremonies. In the second half of the 16th and at the beginning of the 17th century, it made its way into aristocratic circles and later became much loved among the rich Polish nobility. At the royal court, the dance had a ceremonial function – by performing it, the nobles presented themselves to the monarch, expressing their tribute and respect.

The name "polonez" was born in the 1830s, when the dance gained international acclaim - in Europe's salons, it was simply called a Polish dance (in French la polonaise, in Italian la polacca). The oldest collection of polonaises dates back to this period (1728), although they were probably created earlier. Polonaises were composed by Polish musicians: Karol Kurpiński, Maria Szymanowska, Fryderyk Chopin, and more recently Wojciech Kilar, as well as foreigners, including Jan Sebastian Bach and Jan Stefani.

The Polonaise has also gained a significant place in literature – the finale of Polish epic "Pan Tadeusz" by Adam Mickiewicz contains a dance scene during which the heroes – ending their conflict – dance in the procession to the music played on a dulcimer by Jankiel, whose later fragments symbolise the next turning points of Polish history.

Polonaise is danced in pairs, in unison. Although it is slow and dignified, it is by no means boring because it is filled with various sequences. The most popular of these is the procession, in which the pairs are arranged one after the other. The dancer gives his partner his right hand on which he puts his left hand. The joined hands extend forward, the straightened ones move to the rhythm "ONCE-two-three-ONCE-two-three", bending the knees slightly at the first pas.

Is this hard to visualise? See for yourself – the Polonaise being danced at Krakow’s Main Market Square!