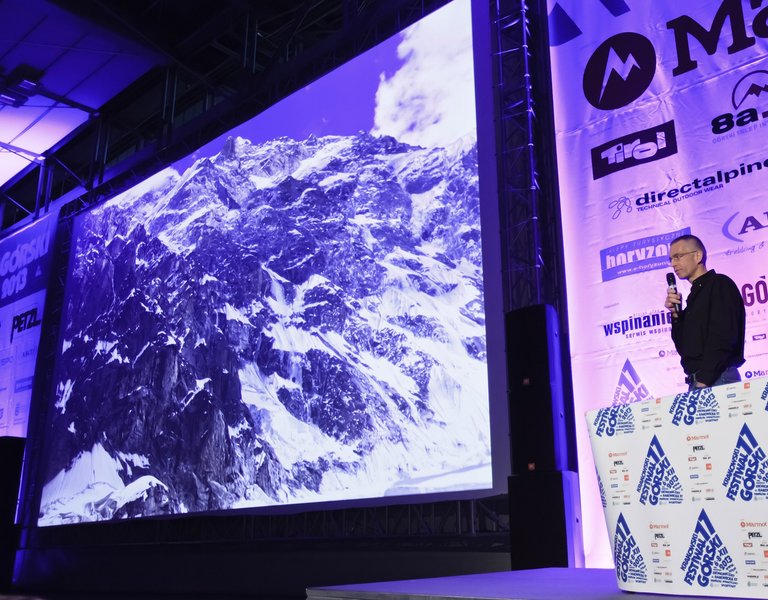 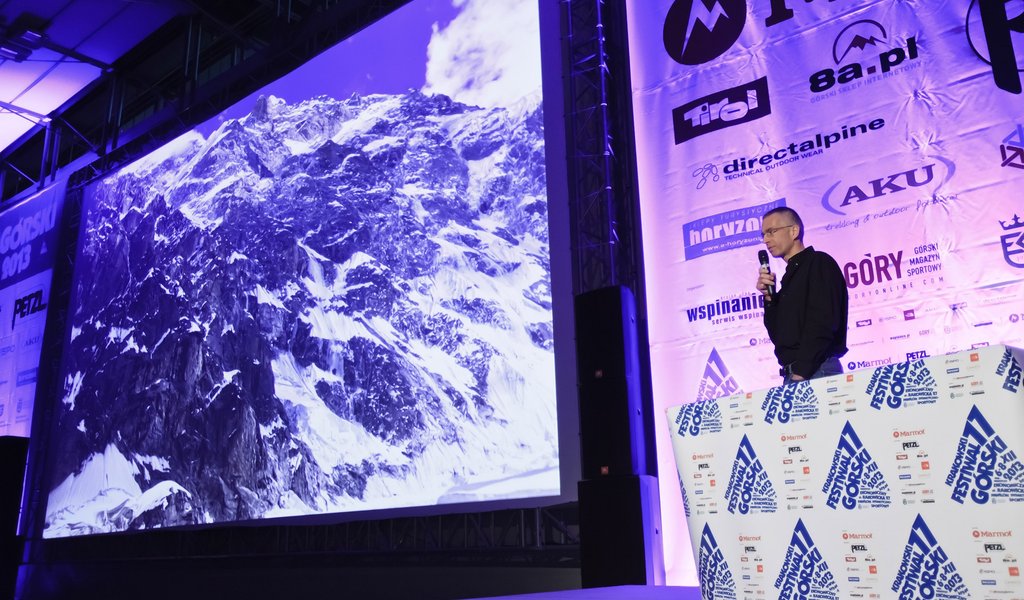 A long tradition of Polish mountaineers climbing the peaks of the Alps and Himalayas has created a wide appreciation of mountain climbing among Poles. Thousands of mountain enthusiasts get together all over Poland to watch films and listen to stories from the summits. The biggest mountain festival will take place in Krakow in the first weekend of December.

The Tatra Mountains in Poland take up merely 175 square km. This exceptional mountain complex, the creator of multiple challenges for climbers and tourists, spreads across 785 square km (the majority of the mountains are on the Slovak side of the border). In comparison, the Alps stretch out over 175,000 square km. However, Poland is an excellent example of the fact that size is not the most important criteria. Rich mountain traditions carry a lot of weight – as proven by the halls packed to the rim during mountain film festivals, attended by thousands of passionate mountaineers engrossed in stories about Polish and international climbers, himalayists and skiers. 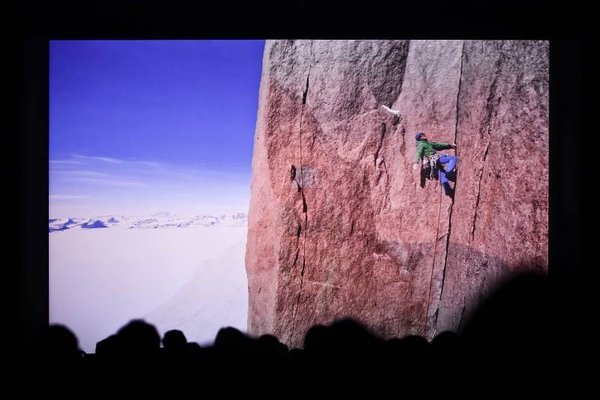 Taking place during the first December weekend, the annual Krakow Mountain Festival has in the last few years attracted thousands of visitors, including several dozen foreign guests and speakers from Poland. This will also be the case this year. The 13th edition of the festival will take place at the Krakow University of Economics, hosting panel discussions, workshops and film screenings. The highly-anticipated attraction of this year’s event is Sir Christian Bonington, a world-famous alpinist, himalayist and author of many books. Of course, Poles will also share their stories. This year’s festival will include distinguished guests such as Janusz Gołąb, Michał Król, Marcin Tomaszewski, members of the Annapurna IV Expedition as well as the Tagas Expedition’s Tomek Klimczak, Maciej Janczar, Maciej Bedrejczuk and Marcin Wernik, who created two new paths in the Lachit Valley in Pakistan.

Mountain enthusiasts also have the opportunity to visit similar events across Poland, including Zakopane (the Mountain Film Festival in the first weekend of September), Lądek-Zdrój (where the 20th Mountain Festival took place this year), as well as places far away from mountain ranges, such as Warsaw (Warsaw Mountain Film Review) and Gdynia (Giants).

“Interest in climbing and mountain adventures in Poland goes well beyond what most of us would consider "normal". It can't be because Poland is a country defined by mountains. I suspect that Poland's unmatched tradition of alpinism has a lot to do with the widespread knowledge of and appreciation for climbing and adventure and exploration. The Polish mountain festivals are vivid proof of that: thousands of people - the mountain "tribe" - watching films, sharing stories, making their own adventure plans,” Bernadette McDonald, a journalist and writer about mountains, told Polska.pl. McDonald is also the founder of the Banff Centre for Mountain Culture in Canada’s Alberta. She is a frequent guest at Polish mountain festivals and has been a member of the jury at international mountain film festivals. Her work has helped readers around the world learn about Polish mountaineering. 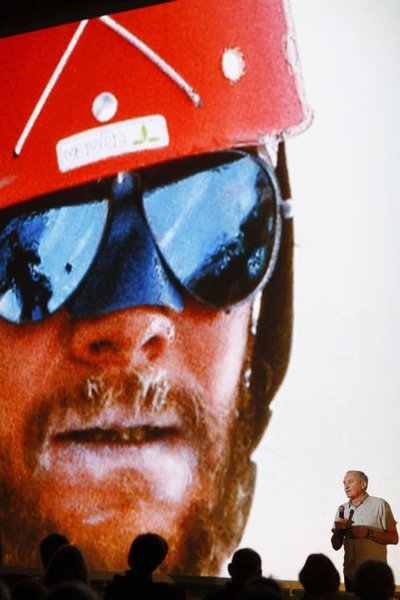 McDonald visited Poland again in 2012, upon the publication of the Polish version of her book “Freedom Climbers”, which describes the “golden era” of Polish mountaineering. “The Krakow audience was huge. I've never spoken in front of such a large group of people. But I sensed the same feeling of pride and ownership of the story I was telling. I just presented my book in Calgary last weekend at the Polish Cultural Centre. It was the same feeling,” says the Canadian. She adds that Poles can be proud of their knowledge about the mountains and the history of Polish mountain climbing.

“The funniest experience I ever had was at the Warsaw festival. I made a mistake with one of the dates of one of the climbs by Wanda Rutkiewicz’s [ed. a Polish mountain climber, in 1978 she became the third woman in the world and the first in Europe to climb Mount Everest and she was the first woman to reach the peak of K2]. Someone from the audience shouted the correct date and everyone laughed. I decided to have some fun with the audience and for the rest of the lecture I would show a photograph, talk a bit about the climb and they would have to guess the year. They got every single one correct!”

The annual events are an opportunity for the best Polish mountain climbers to get together. These include Krzysztof Wielicki, Leszek Cichy, Janusz Majer, Anna Czerwińska and Anna Okopińska. The prizes awarded at the film festivals are a reminder of just how much Poles appreciate the achievements of the “golden era” of Polish mountain climbers. During the Mountain Film Festival in Zakopane this October, the event’s main Grand Prix prize went to Pawel Wysoczański’s film “Jurek”. The jury proclaimed that: “The film is a beautiful reminder of the connections between important parts of Polish history, during the Socialist era, and great achievements in mountain climbing of an ambitious and amazing Pole [ed. Jerzy Kukuczka].” The film’s popularity was not limited to Polish audiences. “Jurek” also picked up the leading prizes at mountain film festivals in Vancouver, Bratislava and Poprad.