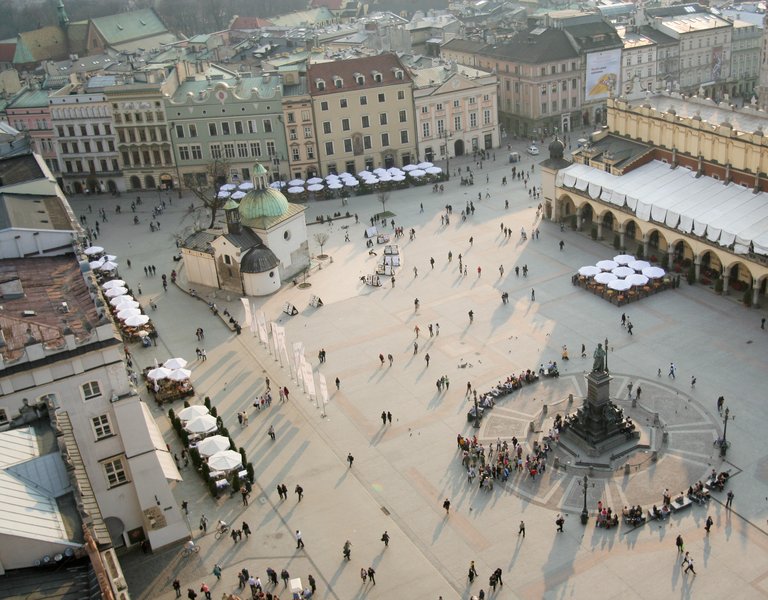 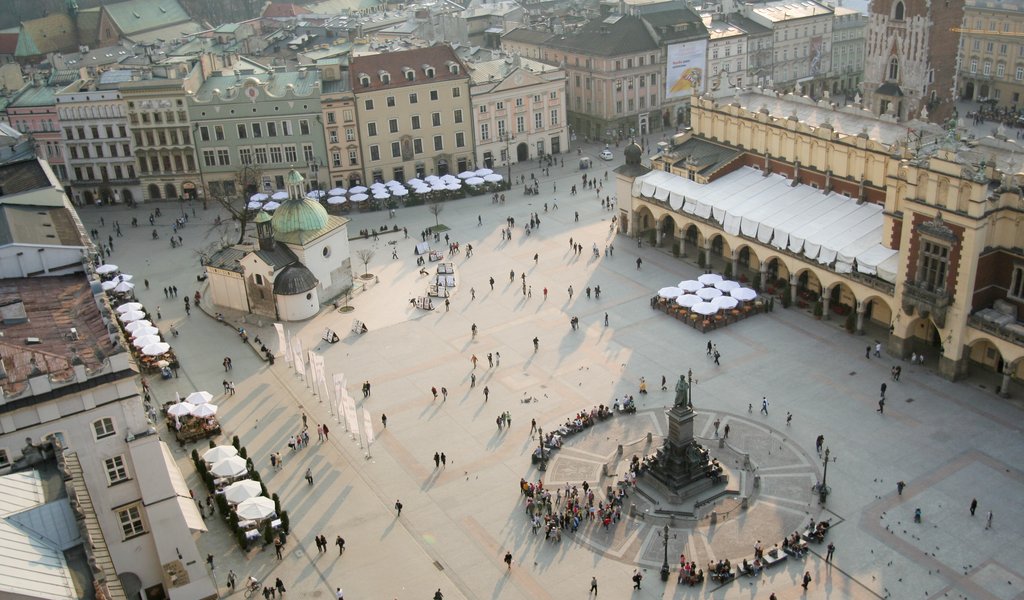 Poland has been preparing for this unique event for two years, when Pope Francis announced that Krakow would host the next youth meeting. He chose Krakow for its strong ties with Saint John Paul II. The Polish pope was not only closely connected to the city throughout his life as a priest, he also initiated the World Youth Days. The first such meeting took place in Rome in 1985. Since then, it has taken place every two or three years in various places around the globe. 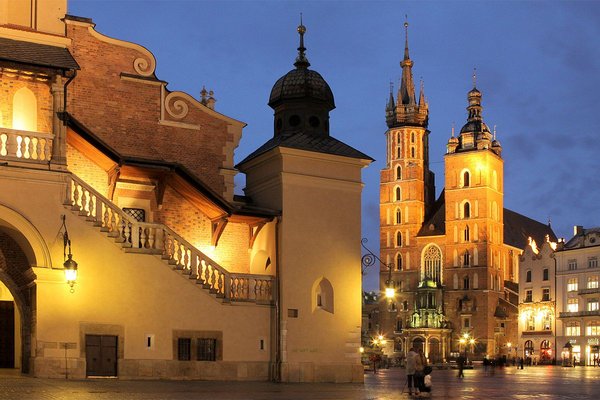 The Polish World Youth Day will consist of two parts: meetings in dioceses and the central events. Youth from around the world will stay in the dioceses of Poland for six to seven days. They will then go to Krakow to meet Pope Francis: on 26 July 2016, a solemn Mass will be celebrated at the Blonia Park in Krakow to open the WYD; two days later the youth will greet the Pope there, before going on to mark the Stations of the Cross at the same location.  On 30 July, a vigil will be held with the Pope in Brzegi near Wieliczka, and on the next day – a solemn Mass to conclude the WYD.

Registration has been running for several months now. “So far, already more than half a million people have registered, whereas before the WYD in Madrid, in January 2011, the number was only 200,000. This time around, two months earlier, it is already twice as much,” Father Adam Parszywka, spokesman for the Krakow WYD, tells Polska.pl. The organisers estimate that the central events in and near Krakow may attract up to 2.5 million people. “Usually, only 30–35% of those who plan to come do actually register. Young people are spontaneous, and they often decide to go at the last minute, especially those who do not have to buy plane tickets,” says Fr. Parszywka. He adds that the faithful will be supported by 25,000 volunteers from many countries, not only from Poland. Already now, the press office is being assisted by twelve volunteers, including Brazilians previously involved in the WYD in Rio. “They have the fire and experience,” adds Fr. Parszywka. 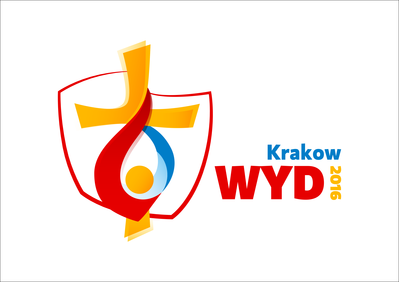 The organisational committee is in constant contact with the episcopates of more than 110 countries from all continents. Even people from such remote places as the Easter Islands, Samoa, and Saudi Arabia, are planning to come to Krakow. “We keep the bishops of these countries informed about the preparations, how to get to Poland, to Krakow, and whether they need visas,” says Fr. Parszywka.

The WYD is a significant challenge for the city authorities as well. “But it is also a promotional and tourist opportunity,” Monika Chylaszek, spokesperson for the town hall of Krakow, points out in an interview with Polska.pl. She notes that one in five residents of Krakow live off tourism. And the event will also make the city talked about in all media around the world, which may translate into more tourists in subsequent months and years. “Hotels are already booked up for the period of the WYD,” adds Chylaszek. Owing to the WYD, some investments in the city have gained speed, such as the renovation of pavements and streets. The investments will also include the construction of a new section of the road to Lagiewniki and Brzegi. The city monitoring will also be expanded.

The World Youth Day is, after all, an important international event, not only for Krakow, but for all of Poland.