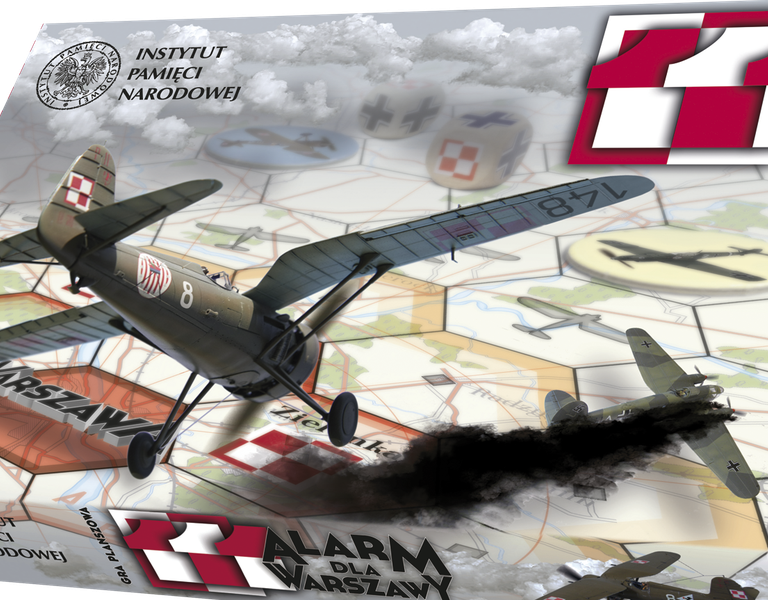 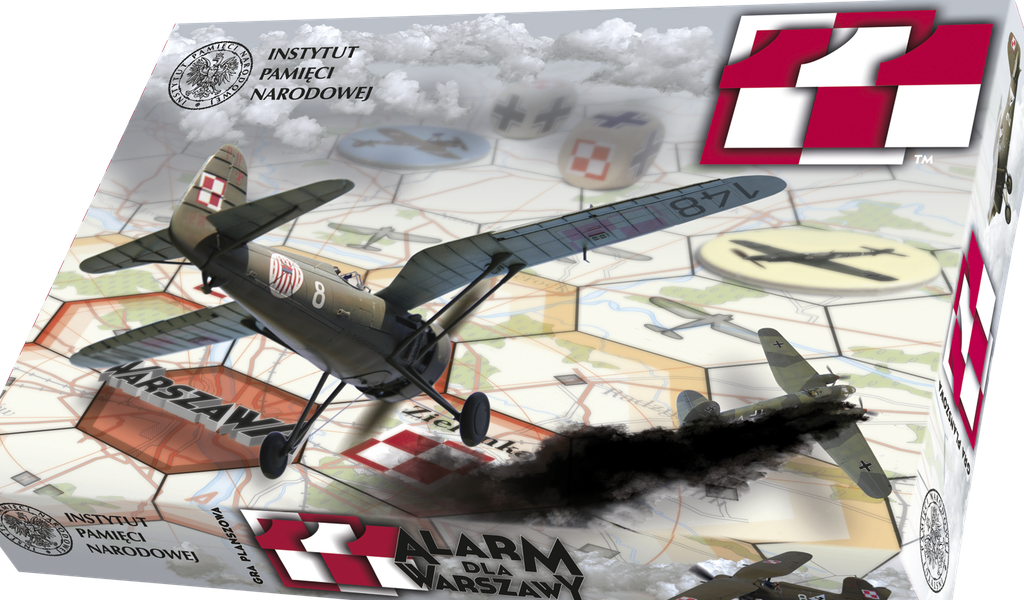 Renaissance of board games in Poland

Polish board games are very popular worldwide, assures Łukasz Piechaczek, editor of the Świat Gier Planszowych magazine. There are more and more of them referring to Poland’s history.

Marta Dzietczyk, Polska.pl: Are board games experiencing a comeback in Poland?

Łukasz Piechaczek: Yes, indeed, the market for board games has seen a revival. About 2-3 years ago, the board games market began to expand with new publishing houses and authors emerging. People who used to regard them as a hobby are now designing prototypes and exhibiting them at the many conventions that have been organised recently. Four to five years ago there were just a handful of board game events in Poland, and now towns big and small alike are holding them. Board games are being sold in increasing numbers and titles by more and more speciality stores. Thanks to this market boom, board games are now widely available to enthusiasts and non-enthusiasts. Both publishers and players are happy, because board games are a wonderful form of pastime.

The hit of the 2011/2012 season was The Queue by Karol Madaj, set in the climate of the Polish People’s Republic, reminiscent of the times when you had to queue for almost any product sold in Polish stores. Are there any other board games that refer to Poland’s history?

There are more board games referring to Poland’s history. Three years ago we only had the Little Insurgents: Warsaw 1944, whose players assumed the role of Polish scouts working as couriers delivering mail during the Warsaw Uprising in 1944. Now, besides the Queue, the Institute of National Remembrance (IPN) has produced new educational games that have also been designed by Karol Madaj (Know the Sign) that lets players learn important Polish signs, people and historical dates, 303 – a game about Polish airmen fighting in the Battle of England and 111 - about the defence of Warsaw against Luftwaffe air raids. Karol Madaj has recently designed a game called Strike! about Lech Wałęsa and the events which took place in the Gdańsk Shipyard in 1980. This November, the President of the Republic of Poland honoured Karol Madaj, who works at the Institute of National Remembrance, with the Gold Cross of Merit for “raising historical and patriotic awareness.”

Last year a publishing house called Fabryka Gier Historycznych (Historical Board Games Factory) was opened in Lublin, which has to its credit such board games as At the Factory. Lublin July '80, which takes place in the Lublin Truck Factory, Sigismundus Augustus, in which players assume the role of Polish magnates fighting for power and influence in 16th-century Poland and The Outcast Heroes, a game involving commanders of units fighting against illegitimate the Communist government.

What Polish board games would you recommend?

Adult players, also those that have not experienced modern board games, should be interested in Summer Resort by Karol Madaj, which takes players back to the 1930s and lets them be managers of resorts in towns located near Warsaw and  CV by Filip Miłuński, in which players decide about the lives of the game’s characters. Interestingly, Telewizja Polska has begun to publish board games – it has cooperated in the creation of board games based on such TV series as: Alternatywy 4 and Time of Honour, Operation Bridge III, which tells the story of Polish soldiers seizing a part of V-2 rockets during WW II. TVP has announced plans to make other TV series into board games.

This year’s best board games include the newest edition of Neuroshima Hex published by Portal. Its players engage in tactical combat in a post-apocalyptic world. It is one of the most popular, if not the most popular Polish board game in the world. The Portal’s great hit in 2012 was a supplement to the Robinson Crusoe board game.

How do Polish board games compare with other board games produced in other countries? Do foreign players appreciate them?

Polish board games are appreciated by players in Europe and the US as evidenced by their many foreign language version publications, nominations and awards. The K2, a game in which players climb with Himalayan mountain climbers a 8,000m peak has had five publications in other countries (in the US, Germany, Ukraine, Russia and the Netherlands), while the Robinson Crusoe game which lets players be castaways on a desert island – as many as three (in the US, France and Germany), while four other countries have bought rights to the fame (Russia, China, Korea and Italy).

The Queue has made Polish board games popular in Poland and abroad. It has been published in eight language versions all over the world (including Poland) in 80,000 copies.  The publishing house Granna has been successful in publishing board games for children – for the past 15 years it has successively published new language versions of Superfarmer, a game that teaches young children mathematics and the skill of predicting. This game has an interesting history, because it was created in 1943 by the Polish mathematician Karol Borsuk. In 1997 Granna recreated the game and has successfully sold it in 22 counties.

Nowadays more people go to pubs just to spend time playing board games with friends. Yet, more advanced players, at least from time to time, prefer to compete against the best players. Do Poles take part in international board game tournaments?

Board game events, which attract enthusiasts and beginners, are an interesting initiative. What are these meetings about?

Most board game events are more or less the same. They are organised over the weekends on Saturday and Sunday. People meet in local community centres, sports centres or schools. You can usually play from morning till evening either with your own games or by renting one of 300-400 games. Such events are usually organised by enthusiasts. Entrance is free or upon a symbolic fee.  People who are not familiar with board games are also welcomed and should not worry that they won’t be able to play, because others will be happy to teach them the rules.