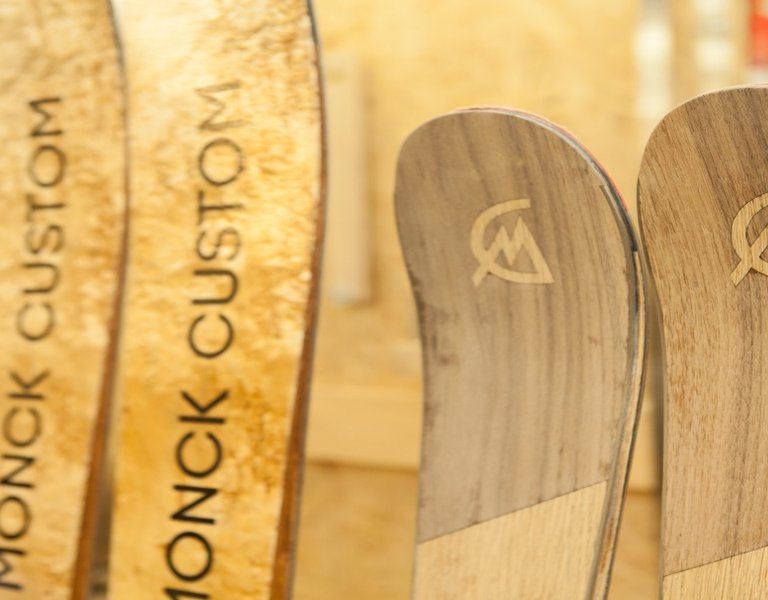 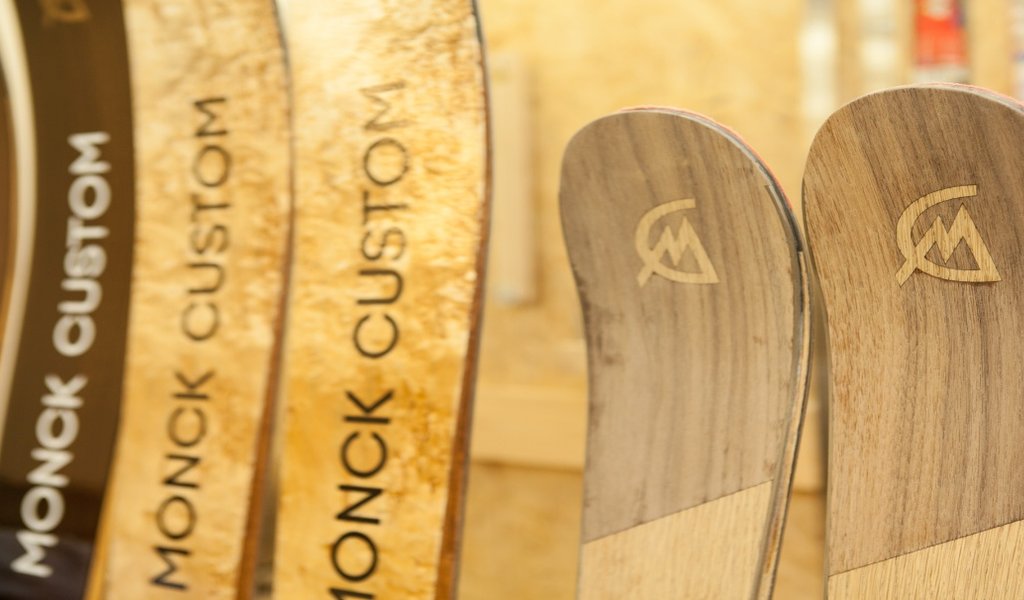 Skis made in Warsaw suburbs take the slopes by storm

Monck Custom wooden skis are now the hottest trend on mountain slopes around the world. They are used by the real aficionados of skiing. 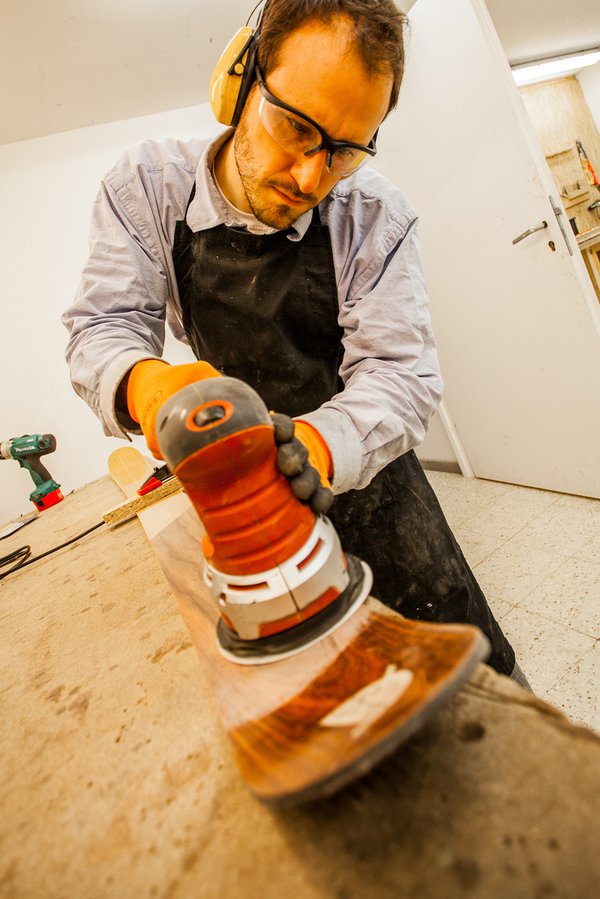 Stylish and unique, the skis are made of wood in its natural colours and stand out from the gaudy off-the-shelf brand skis. No wonder that three instructors and bloggers who test successive Monck Custom models in Europe’s and North America’s ski resorts reply daily to hundreds of inquiries and the outfit’s webpage gets more and more visits.

The world’s most desired skis are made not far from Piaseczno near Warsaw, in a workshop at Szymon Girtler’s parents’ house. The 30 year-old ski lover, a graduate of political sciences, calls the workshop a manufactory because he makes each pair of skis by hand, which takes 50 hours on average. They are made in sandwich technology: the core is made from poplar and ash wood, sidewalls from bamboo, bases from polyethylene, and edges from metal. The structure is reinforced by carbon and glass fibres and epoxy resins, explains Girtler in an interview with Polska.pl.

Girtler has named his business Monck Custom—after Mnich, in his view the most beautiful peak in the Tatras (“monk” in English but „Monck” sounding more original). So far, he has made over 50 pairs, some of them with his name embossed. One pair was bought by a manager of a German company—a man of a nonstandard size. There were no skis on the market which would fit a man over two metre high and weighing 150kg. It was Mr Girtler who took the man’s measurements and personalised skis for him. Two pairs went to the Antarctic with the chiefs of an Australian expedition. Others were bought by customers from Canada and Spain, among other countries. Most were ordered via the website.

Monck Custom does not advertise. Its logo cannot be spotted on banners around ski resorts, either. Girtler thought whisper marketing would be best. The three instructors and testers are riding the Monck Customs at skiing sites around the globe. Wooden skis attract attention on the slope or in a queue to the chair lift. The curious remember the name and check out the website. Orders are flowing in from all parts of the world. The price tag in the range of PLN 2,900 to PLN 4,300 does not scare away ski lovers. 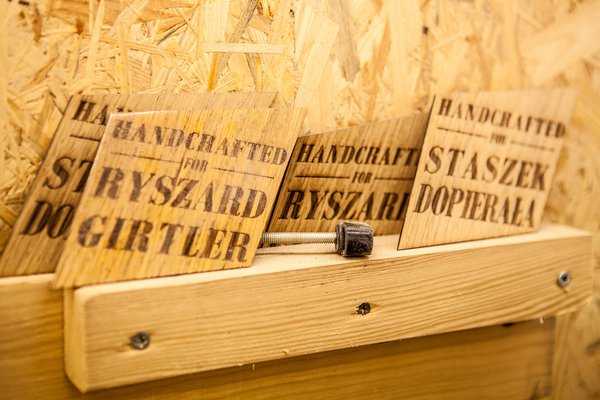 Skis made to fit

What the customers—mainly seasoned skiers with many years’ experience—like most is the possibility of co-designing their skis. They choose from four models: two freeride and two classic ones, then they select the type of wood. Some provide detailed instructions and consult the producer on how to match skis to weight, height and snow conditions.

Szymon Girtler is a good adviser as he has been in contact with skis from a very early age. He has been skiing since he was three, was a member of “Deski” Warsaw Sports Society and he also worked as a ski instructor in West European resorts, such as Laax in Switzerland, or Vancouver in Canada. He worked only for a year in the line of his profession, foreign relations. The skis won out.

Monck Custom was formed out of curiosity. The architects’ son grew interested in the ski design. He took apart a few old pairs with a grinder. It turned out that in spite of what the producers say, skis are not always titan-reinforced, and all of them are based on wood. He reckoned that all it would take to make them was a basement workshop at home and decided to produce his first pair. He put it to tests with help from his friends—instructors and bloggers. They liked the skis and the production kicked in.

“For the winter 2014/2015, I’m preparing a new model—the skis for slope riding at high speeds and with long turns, with altogether different specs,” reveals Girtler. He ultimately envisages producing 100 pairs a year. He makes on average three pairs monthly.