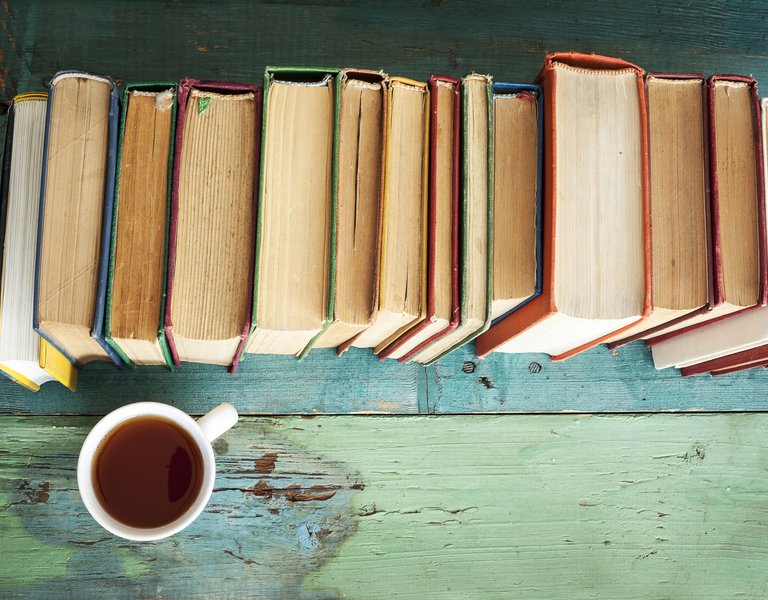 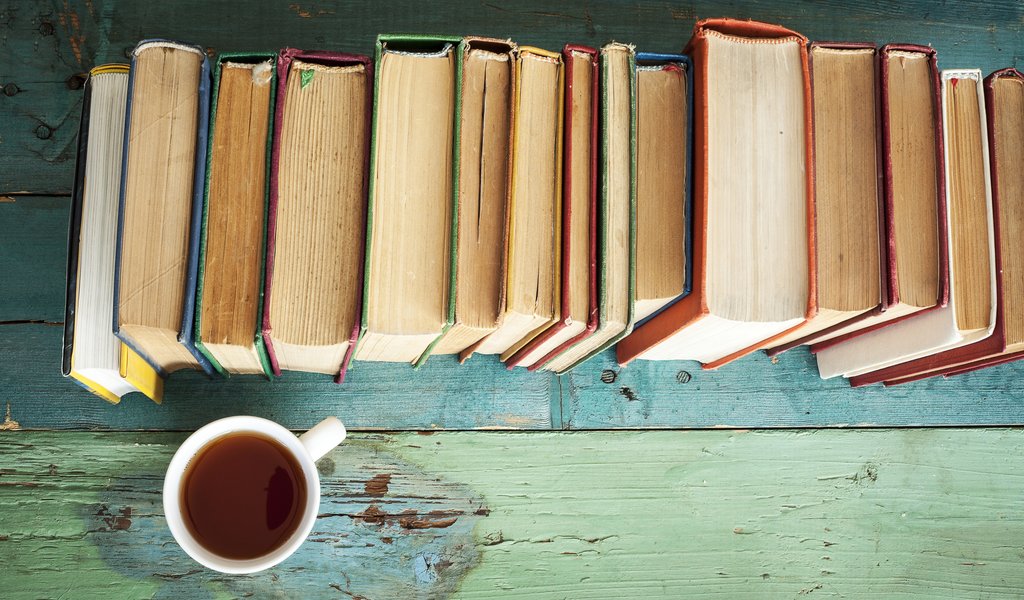 The 10 best Polish books coming out in English in 2018

Reportage, epic poems, novels, classics and new releases - here's our selection of the top ten Polish books coming out in translation this year. 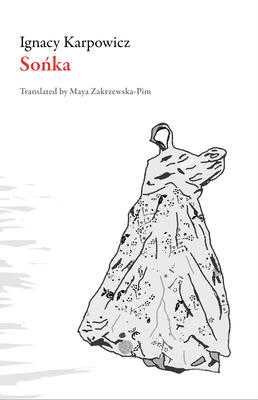 Sonka is the story of an old woman, lonely, forgotten, and shunned by her community, until one day a theater director’s car breaks down near her house, and an unexpected guest supplies her with the chance to tell her story. And so unfolds her tale of love between an SS officer and a local girl against the backdrop of the Second World War.

Collected Stories is an authoritative new translation of the complete fiction of Bruno Schulz, whose work has influenced writers as various as Salman Rushdie, Cynthia Ozick, Jonathan Safran Foer, Philip Roth, Danilo Kiš, and Roberto Bolaño. Schulz’s prose is renowned for its originality. Set largely in a fictional counterpart of his hometown of Drohobych, his stories merge the real and the surreal. The most ordinary objects—the wind, an article of clothing, a plate of fish—can suddenly appear unfathomably mysterious and capable of illuminating profound truths. 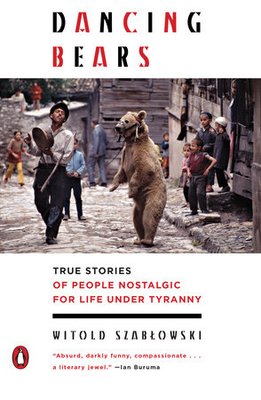 For hundreds of years, Bulgarian Gypsies trained bears to dance, welcoming them into their families and taking them on the road to perform. In the early 2000s, with the fall of Communism, they were forced to release the bears into a wildlife refuge.

In the tradition of Ryszard Kapuściński, award-winning Polish journalist Witold Szabłowski uncovers remarkable stories of people throughout Eastern Europe and in Cuba who, like Bulgaria’s dancing bears, are now free but who seem nostalgic for the time when they were not. His on-the-ground reporting provides a fascinating portrait of social and economic upheaval and a lesson in the challenges of freedom and the seductions of authoritarian rule. 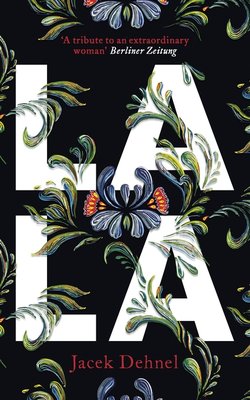 Set against the backdrop of major European historical events, Lala is the portrait of a dazzling female figure, a wide-ranging family saga – and the story of the tender friendship between grandson and grandmother. The story stretches from Kiev in 1875 to modern-day Poland, spanning the First and Second World Wars, the German occupation, the revolution and the republic. Loves, betrayals, acts of courage, and moments of crazy comedy shine like gems in the most precious memories of this unforgettable protagonist. 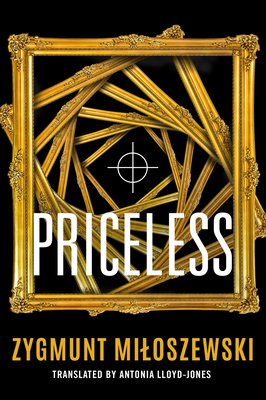 It begins with a tantalizing clue: a recent photograph taken of Raphael’s Portrait of a Young Man—one of the most priceless masterworks ever plundered by the Nazis, which disappeared and was believed destroyed. Now, with proof of its existence, the Polish government wants it back. One wrong move and it could vanish forever. Because bound together with the missing artwork are secrets that have remained buried for a reason.

From an isolated mansion in New York to Poland’s Tatra Mountains to the frozen Scandinavian wilderness, they’re following the trail of an increasingly elusive puzzle—right into a trap that is a cunning work of art in itself. 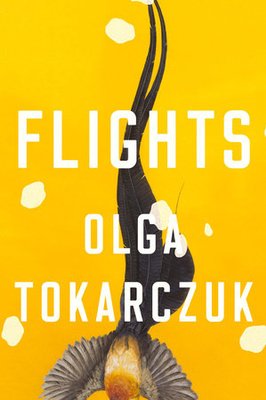 A seventeenth-century Dutch anatomist discovers the Achilles tendon by dissecting his own amputated leg. Chopin's heart is carried back to Warsaw in secret by his adoring sister. A woman must return to her native Poland in order to poison her terminally ill high school sweetheart, and a young man slowly descends into madness when his wife and child mysteriously vanish during a vacation and just as suddenly reappear. Flights explores what it means to be a traveler, a wanderer, a body in motion not only through space but through time. Where are you from? Where are you coming in from? Where are you going? we call to the traveler.

The national epic of Poland and the larger Lithuanian region, Pan Tadeusz is a panoramic view of early 19th Polish society. Interlacing narrative threads include the homecoming of Pan Tadeusz from his studies in the city; a feud between local families over ownership of a ruined castle; clandestine preparations for Polish participation in Napoleon’s anticipated invasion of Russia; and the mystery of Father Robak (“Worm”), a monk whose involvement in all the different stories seems to draw them together.

Olga Tokarczuk, Drive Your Plow Through the Bones of the Dead

Olga Tokarczuk returns with a subversion of the noir novel and the magical realist genre. The novel takes place in a remote village in south-west Poland where Janina, an eccentric woman in her 60s, describes the events surrounding the disappearance of her two dogs. When members of a local hunting club are subsequently found murdered, she becomes involved in the investigation. By no means a conventional crime story, this entertaining novel by `one of Europe's major humanist writers' (GUARDIAN) offers some thought-provoking ideas on our perceptions of madness, social injustice against people who are marginalised, animal rights, the hypocrisy of traditional religion, and belief in predestination. 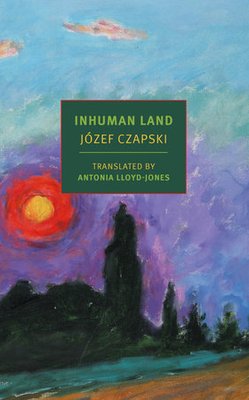 In 1941, when Germany turned against the USSR, tens of thousands of Poles were released from Soviet prison camps and allowed to join the Polish army being formed in the south of Russia. One of the survivors who made the difficult winter journey was the painter and reserve officer Józef Czapski.

Czapski’s account of the years following his release from the camp, the formation of the Polish army, and its arduous trek through Central Asia and the Middle East to fight on the Italian front is rich in anecdotes about the suffering of the Poles in the USSR, quotations from the Polish poetry that sustained him and his companions, encounters with literary figures (including Anna Akhmatova), and philosophical thoughts about the relationships between nationalities.

During the Second World War, in the heart of the malevolent Soviet Union, Polish prisoner-of-war Jozef Czapski brought Marcel Proust's novel À la recherche du temps perdu to life without a single page of text available for reference. Presenting a series of lectures in an attempt to distract his fellow officers from their collective misery, he managed to revive the novel and his experience of reading it purely from memory. His lectures are a testament to the survival of memories of both worlds woven together, the fictional Faubourg Saint-Germain and the actual Soviet prison camp.