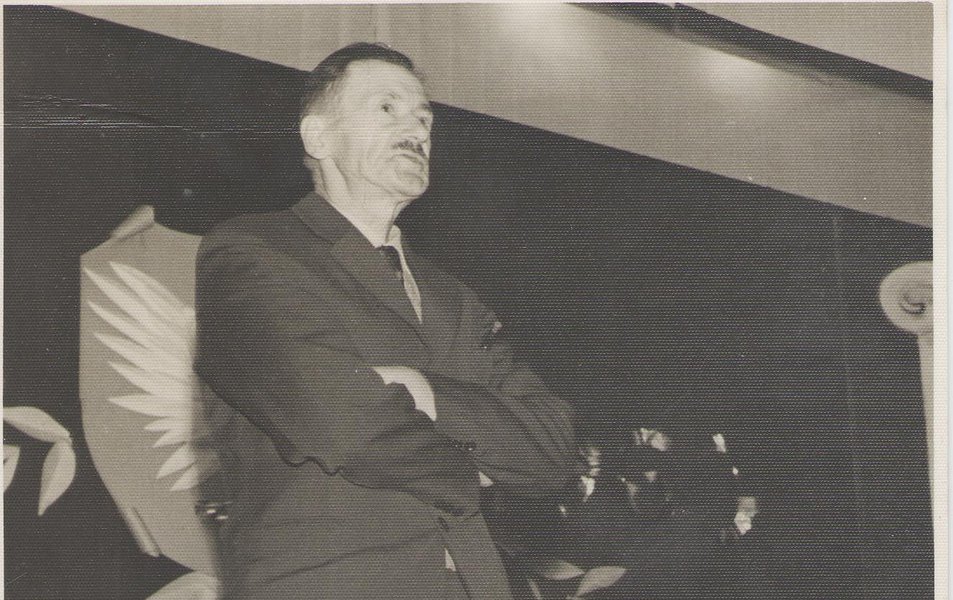 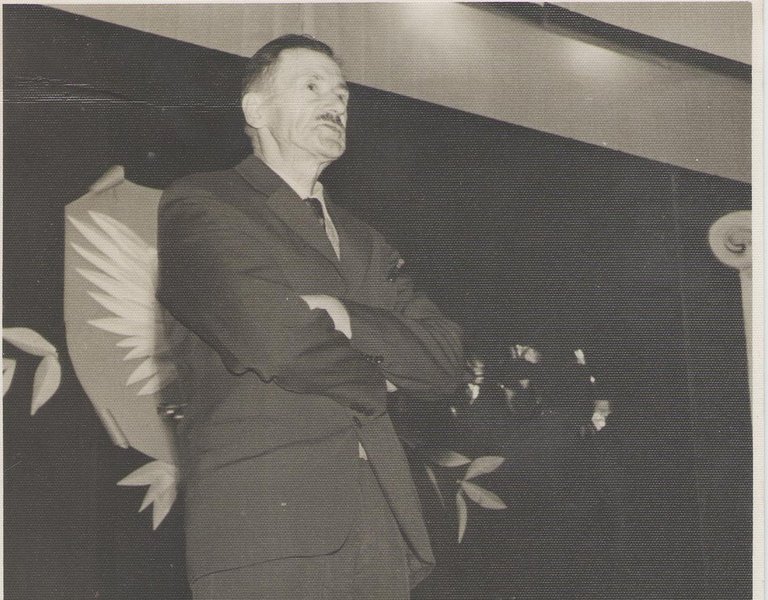 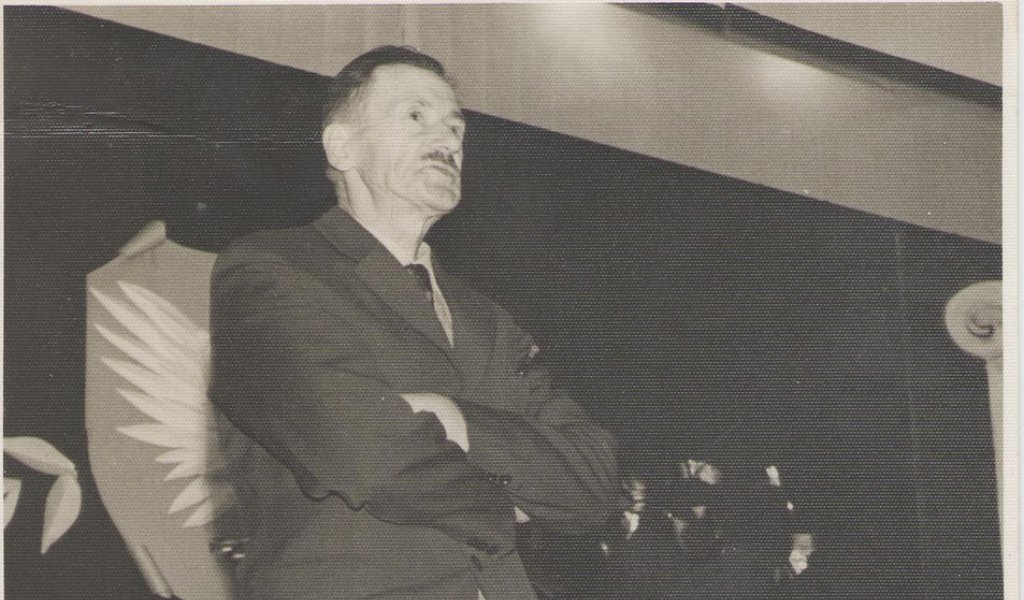 Florian Czarnyszewicz was a great writer who was, until recently, seemingly obscure. In fact, so few people had heard of him that when the famous American rock star Steven Tyler announced several years ago that his grandfather had been a Pole named Czarnyszewicz, hardly any noteworthy media outlets deemed it necessary to report that surprising fact. 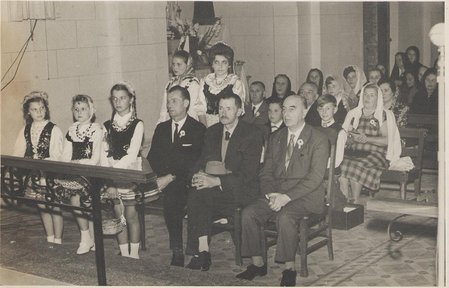 Florian Czarnyszewicz was born on July 2 1900 in the vicinity of Bobruisk on the River Berezina made famous by Napoleon’s campaign. He grew up in a post-gentry village, a settlement regarded as a backwater out in the hinterlands. He ended his official state schooling in grade four of primary school and continued his education in the underground schools popular with Poles under Russian occupation.

He joined the army in the summer of 1919, after Poland had regained its independence, when the Polish army reached Berezina during the war with the Bolsheviks. He initially served as a scout (which he would later describe in his novels) and later as an ordinary soldier. Following the infamous 1921 Treaty of Riga, he chose to remain on Polish territory, whilst thousands of his countrymen, including his parents, two younger brothers and sister, found themselves within the borders of the Soviet Union. For a time, he served on the police force in Wojstom (he tapped into those experiences in his novel Wicik Żywica). In his own words, he got ousted from that job because of his too devoted service and dislike of mistreatment.

After a brief episode as a people’s lawyer, which hardly provided a decent livelihood, in July 1924 he left with his wife Stanisława and one-year-old daughter Władysława for Argentina where his wife had family. In August, the family was in Buenos Aires, where Czarnyszewicz found a job as a carpenter. For the next 31 years he did manual labour at a refrigerated slaughterhouse in Berisso. Earlier, he had also worked in railway construction and harvesting. (He described the plight of Polish immigrants in his subsequent book Losy pasierbów.) 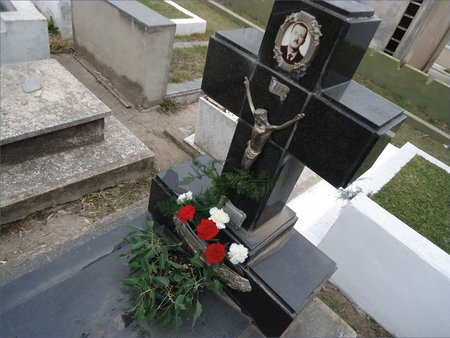 Czarnyszewicz made his literary début rather late in life at the age of 40 with an autobiographical novel titled Nadberezyńcy (roughly translatable as ‘Dwellers of the Berezina Riverbanks’). But despite glowing reviews, owing to the war and its political consequences, it never entered the canon of Polish literature. Czarnyszewicz’s subsequent books were Wicik Żywica (1953), Losy pasierbów (‘Stepchildren’s fate’. 1958) and Chłopcy z Nowoszyszek (‘Lads from Nowoszyszki’, 1963).

He was active in the Union of Poles in Argentina, which included heading the Polish Union in Berisso. Down to the very end, he emphasised his links with Poland and his need to be involved in the life of Polish community in Argentina. In a speech delivered to mark the 50th anniversary of the Polish Union in Berisso, he was critical of those who had turned their back on their national identity. He accused them of being solely concerned about their careers, severing ties with their homeland and forgetting  their obligations as Poles.

After retiring, as an asthma sufferer he lived in the home he had built in the mountainous Villa Carlos Paz, where he died on August 18th 1964 and was buried at the local cemetery. On his grave, the local Polish community placed a plaque which read in Spanish: Florian Czarnyszewicz: soldier, worker, writer and Polish patriot. 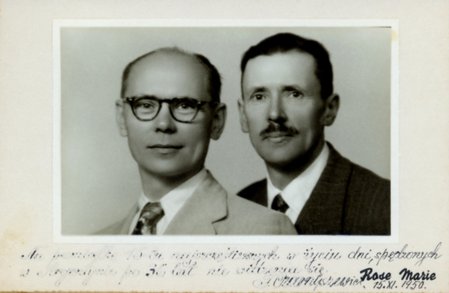 Not long ago it became known that the grandson of Florian Czarnyszewicz’s brother Feliks is Steven Tyler, vocalist of the rock group Aerosmith. Feliks Czarnyszewicz had emigrated to the United States in 1914, where he changed his name to “Blancha”, which was an antonym of his own name (from French blanche meaning white; the czarny of his original surname is Polish for black.)

Based on Bartosz Bajków’s article «Florian Czarnyszewicz. Contribution to biography» («ARCANA» 2017, 6), as well as other texts. 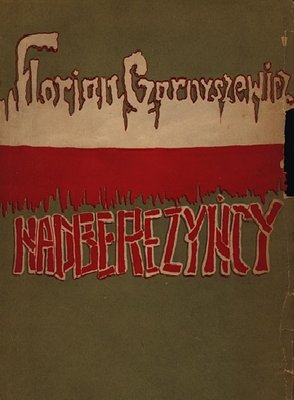 This combined epic adventure story and romantic tale is undoubtedly Czarnyszewicz’s most outstanding work. It tells of the dramatic fate of those living in the Polish backwaters situated between the River Berezina and Dnieper in 1911-1920. It has been called “The War & Peace of our Borderlands” (Michał Kryspin Pawlikowski). Polish Nobel Prize-winning poet Czesław Miłosz wrote: “After reading a single page I fell under the spell of this narcotic and read its 577 large-format pages in a single breath.” The events described in the book occurred mainly in the gentry village of Smolarnia and vicinity, stretching in a south-westerly direction towards Bobruisk as well as in the town itself. But the exact location remains a mystery – perhaps Czarnyszewicz deliberately modified the place-names to conceal his links to his former place of residence. That could have been done to protect the inhabitants of actual localities from the prying eyes of the NKVD. 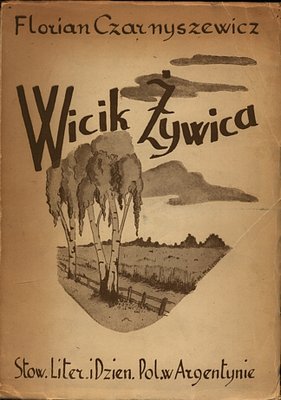 This is something of a sequel to his Nadberezyńcy and covers the years 1919-1920. Appearing in its pages are many of the characters known from his earlier novels as well as borderland landscapes and simple but ardent borderland love. The titular Wicik is something of an ennobled personification of then re-emerging Poland. In the Polish-Soviet borderlands he performs the secret mission of tracking down Soviet saboteurs, whilst simultaneously grappling with the egoism and self-interest of his compatriots. His imaginary town of Horka on Berezina with its castle at the river bend, where the plot unfolds, was undoubtedly Svislach on Berezina lying some 40 kilometres north of Bobruisk, more or less at the same latitude as Smalarnia, but some 20 kilometres to the west of it. 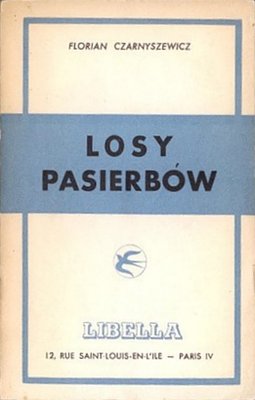 This book, whose title could be translated as ‘Stepchildren’s Fate’, is a kind of epilogue of Nadberezyńcy. It serves as an historical and literary supplement to the dramatic story of the exodus of eastern borderlanders, whose fatherland had failed to appreciate their sacrifice and look after them. The novel is set in Buenos Aires and subsequently in Berisso where the author worked in a slaughterhouse for 31 years. 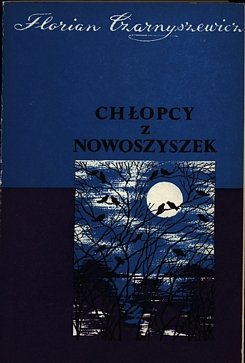 Florian Czarnyszewicz’s fourth and final novel appeared in London in 1963, a year before the author’s death. In a sense, it was a continuation of Nadberezyńcy and Wicik Żywica as well as their sad epilogue. The titular town is probably located somewhere to the east of Smorgon (that was most likely the locality of Kamionka referred to in the novel). There we find the village of Lemiesze which most likely served as the protagonist’s surname. It was from that area (Nowosady in the jurisdiction of Wojstom) that Czarnyszewicz’s wife Stanisława hailed, where she bore his daughter Władysława and where he himself had worked at the Wojstom police station.