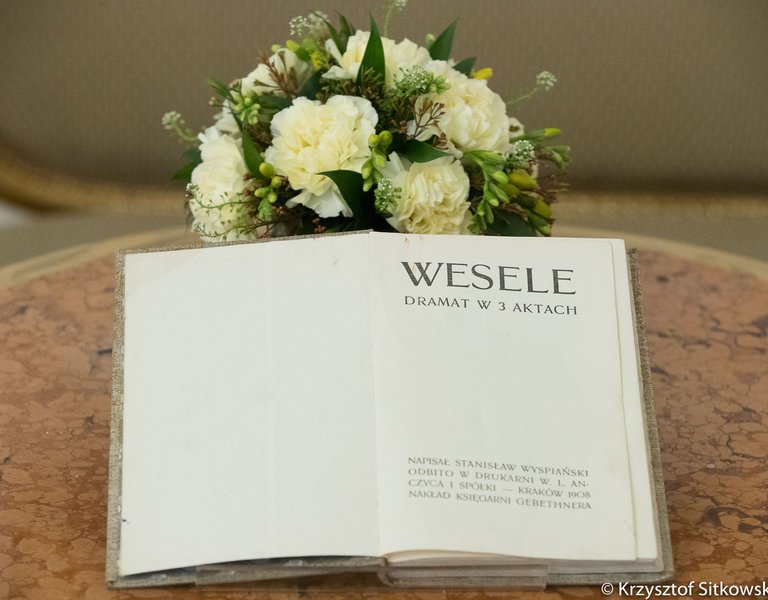 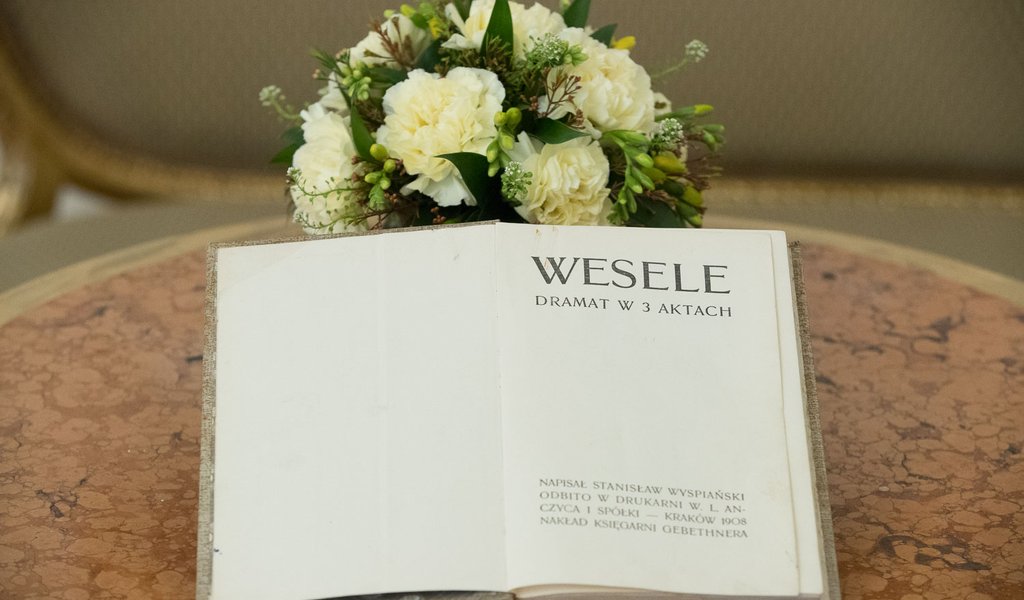 Polish poet, playwright and painter Stanisław Wyspiański’s “The Wedding”, or Wesele in Polish, received the highest number of votes in online polls conducted by the president’s office and will be promoted during National Reading Day in September.

National Reading Day aims to promote Polish literary classics and the beauty of the spoken word.

"The Wedding", a play in three acts which was first put on at the Juliusz Słowacki Theatre in Kraków in 1901, is set in a small village near the city, where the wedding reception of a poet and a peasant woman takes place.

“The Wedding is often called the great Polish play, but it is also said that is a self-portrait of Poles, Poles at the turn of the 20th century, Poles on the eve of regaining independence. It beautifully depicts a cross-section of Polish society at that time in Galicia, in Kraków and in the nearby village of Bronowice, where the wedding reception takes place,” Duda said.

The play is based on true events.