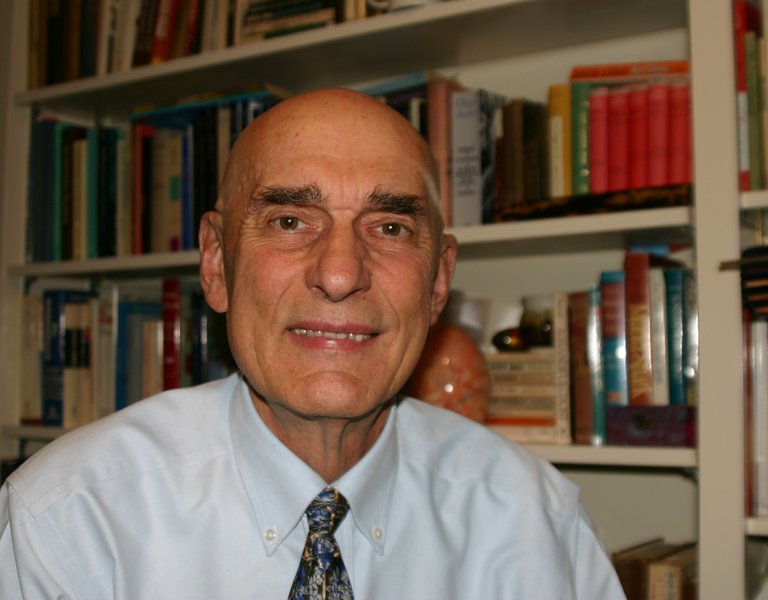 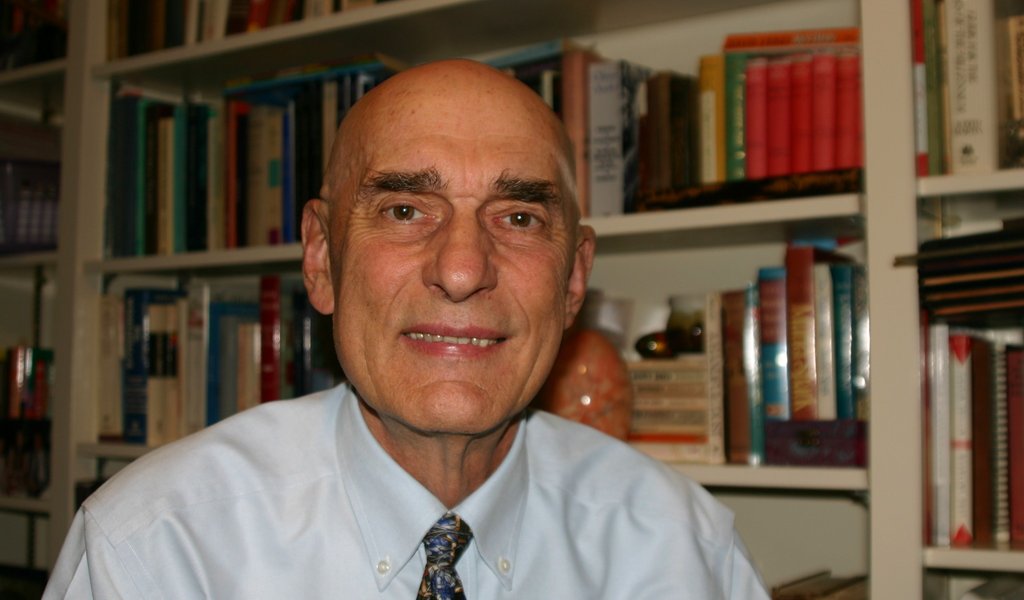 “Echoes of Tattered Tongues. Memory Unfolded” by John Z. Guzlowski (Aquila Polonica Publishing, 2016) was named the winner of the Gold Award for Poetry in the 2017 Benjamin Franklin Awards. The gold winners were announced during a gala dinner ceremony at the Historic Benson Hotel in Portland, Oregon.

For nearly 30 years, the Benjamin Franklin Awards sponsored by the Independent Book Publishers Association (IBPA) have been regarded as one of the highest national honors for small and independent publishers. This year’s gold winners include a variety of books from independent publishers large and small, hybrid presses, self-published authors, and major national groups like the American Cancer Society and The White House Historical Association. There were nearly 1,400 entries this year, which were winnowed down to three or four finalists in each category—from these, one winner was chosen by the team of judges. 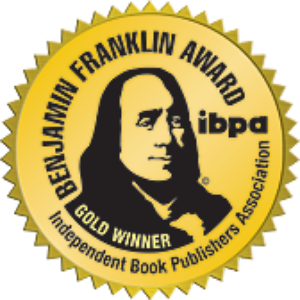 In this major tour de force, author John Guzlowski traces the arc of one of the millions of immigrant families of America, in this case, survivors of the maelstrom of World War.

Using an innovative weave of poetry and prose, Guzlowski unfolds the story of his own family backwards through time. His parents, young Christian Poles, were taken by Germans to work as slave laborers in German concentration camps, and barely survived. The author and his sister were born in refugee camps in Germany after the war. The family was finally able to immigrate to the United States in 1951 as Displaced Persons, and settled in an immigrant neighborhood in Chicago.

“I’m sorry I was not able to be at the awards ceremony,” Guzlowski said when contacted at his home in Lynchburg, Virginia. “Because of the three-hour time difference, I didn’t see the text from my publisher Terry Tegnazian that we’d won, until Saturday morning. My wife and I opened a bottle of champagne to celebrate!”

“We are very excited that Echoes of Tattered Tongues has won the Gold Award for Poetry in the 2017 Ben Franklin Awards,” said Aquila Polonica president Terry Tegnazian, who attended the award ceremony and gave a brief acceptance speech. “This is a haunting look at a virtually unknown aspect of World War II, with impacts that echo through generations and reflections relevant to today’s refugee situation. Guzlowski’s writing, with its powerful imagery, will stay with you long after you close the book.” 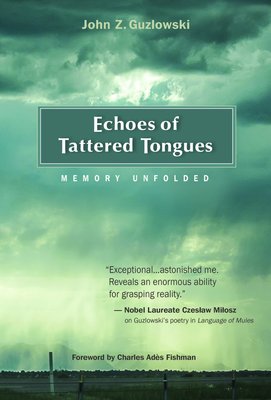 John Z. Guzlowski is Professor Emeritus of English Literature at Eastern Illinois University, and currently lives in Lynchburg, Virginia. He received his BA in English Literature from the University of Illinois, and his MA and PhD in English from Purdue University. Over a writing career that spans more than 40 years, Guzlowski has amassed a significant body of published work in a wide range of genres: poetry, prose, literary criticism, reviews, fiction and nonfiction. His work has appeared in numerous national journals and anthologies, and in four prior books. Guzlowski’s work has garnered high praise, including from Nobel Laureate Czesław Miłosz, who called Guzlowski’s poetry “exceptional.”

Aquila Polonica Publishing is an award-winning independent publisher based in Los Angeles, specializing in publishing the Polish WWII experience in English.