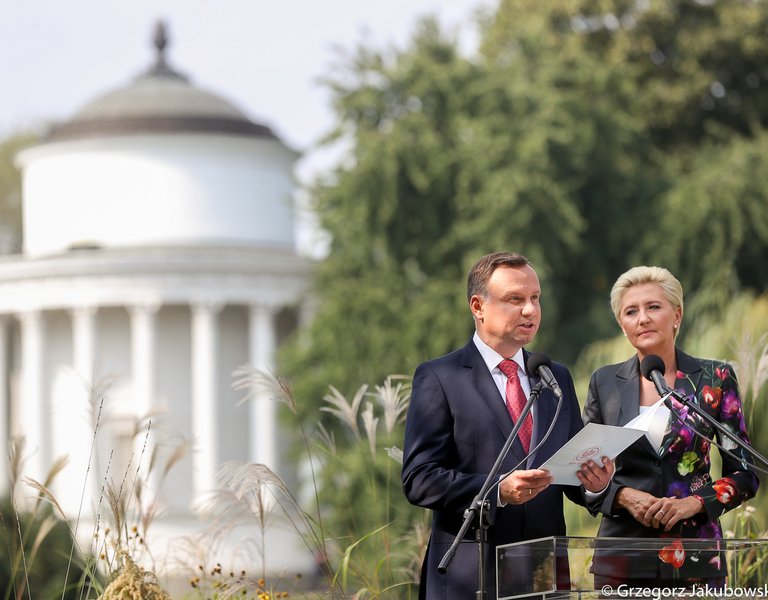 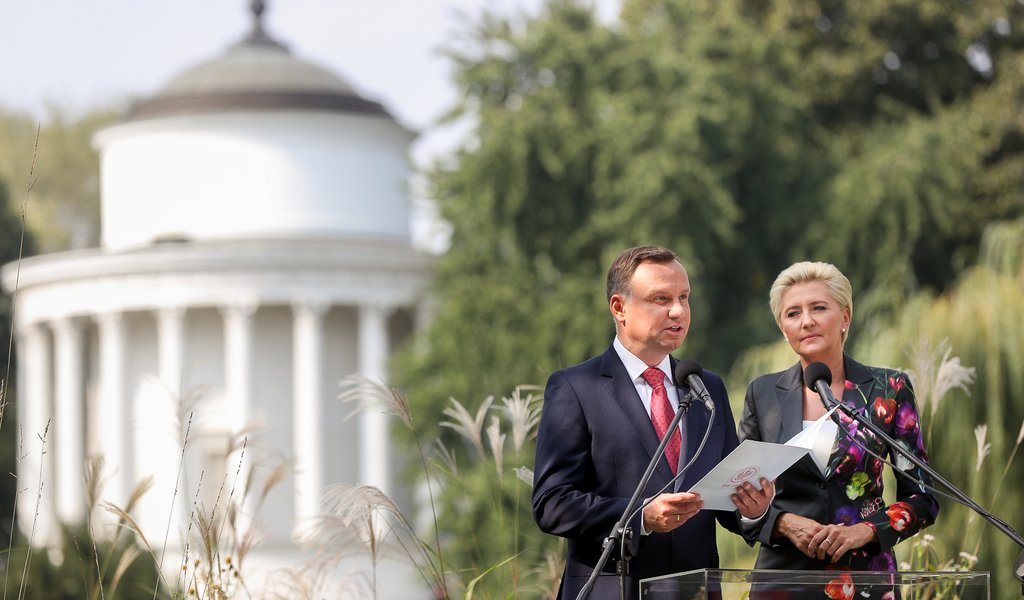 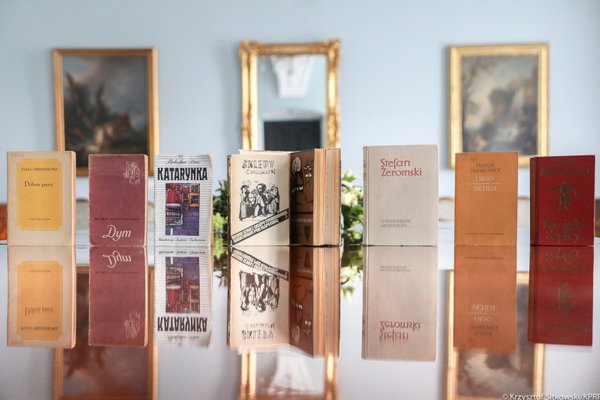 The National Reading has been organised by the President since 2012. The campaign started by the common reading of Adam Mickiewicz’s “Pan Tadeusz”, a Polish national epic, which was intended to bridge the gaps between Poles in the hard times of partitions. Over the next eight years, we have read works of the absolute canon of Polish literature: several pieces by Aleksander Fredro, “The Trilogy” by Henryk Sienkiewicz, “The Doll” by Bolesław Prus, “Quo Vadis” by Henryk Sienkiewicz, “The Wedding” by Stanisław Wyspiański. In the jubilee year 2018 we read “The Coming Spring” by Stefan Żeromski and the works from the “Anthology of Independence” selected to mark the centenary of Polish independence.

The event promotes book reading, fosters common heritage and universal values, and the presidential couple’s choice this year reflects these goals. Out of 100 proposed literary pieces, President Andrzej Duda and his wife Agata Kornhauser-Duda chose eight novellas by Polish male and female writers of the 19th and 20th century: Maria Konopnica, Eliza Orzeszkowa, Bolesław Prus, Władysław Stanisław Reymont, Henryk Rzewuski, Bruno Schulz, Henryk Sienkiewicz and Stefan Żeromski. “The common denominator of this selection is the Polish identity blended with universal content and insights into an individual and society. Their concise form followed by exquisite style and vividness leave an indelible impression on the readers’ minds. (…) I am sure that because of its plentitude, everybody will be able to join in and contribute to this project. Besides the promotion of readership, this project proves that the beauty of Polish literature has the power to unite us around common goals and values,” wrote President Duda in his letter.

As every year, the project brings together schools, libraries and public institutions, including diplomatic missions, which traditionally invite famous Polish artists to take part. Similarly, the main location will also be the Saski Garden in Warsaw, where the presidential couple will inaugurate the reading of Polish literary masterpieces. They will be broadcast online all over the world via the Polish Radio. 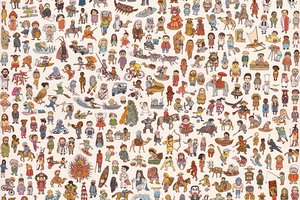