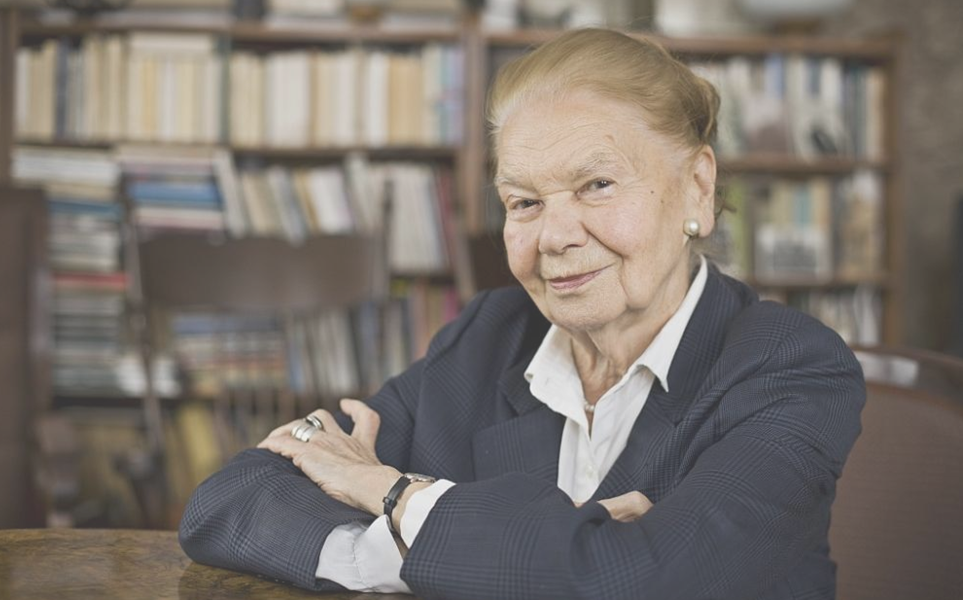 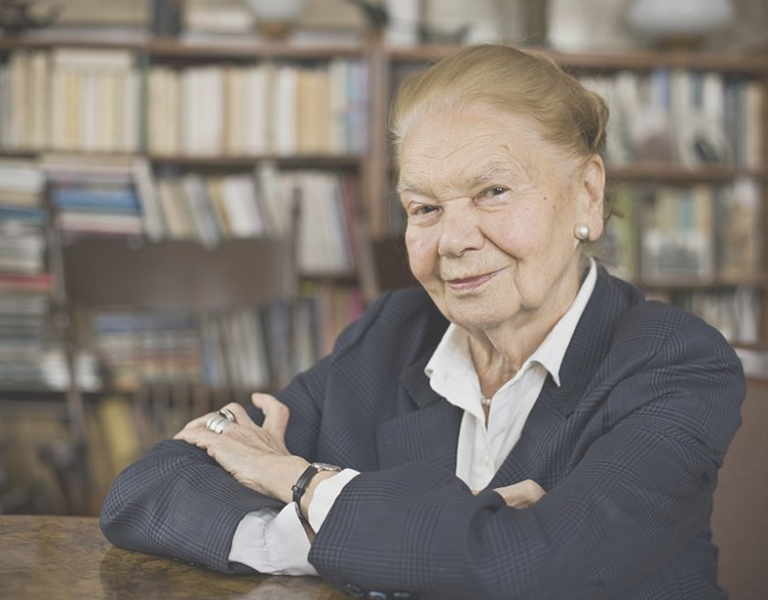 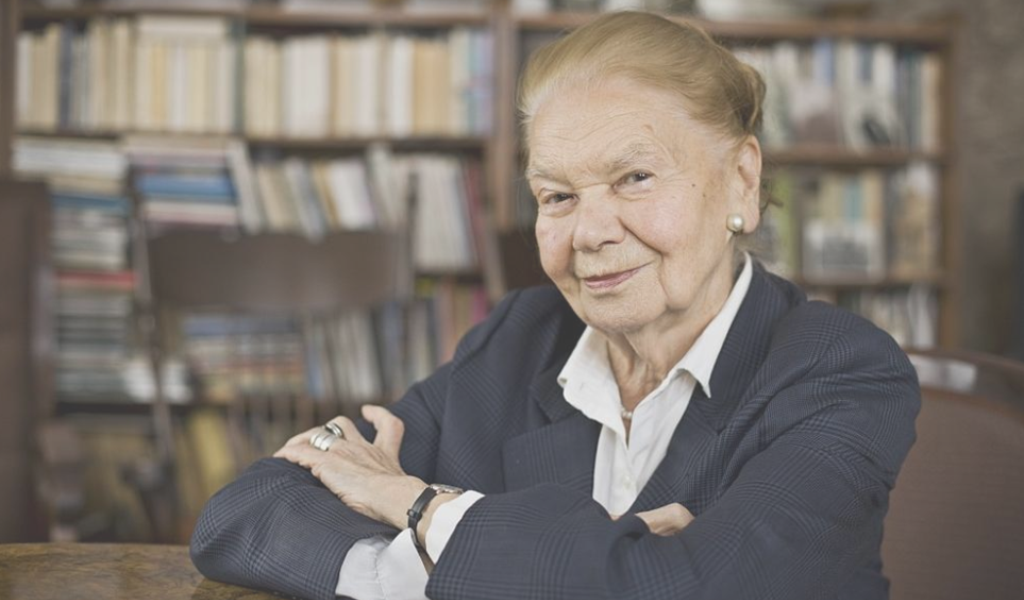 Julia Hartwig, a veteran Polish poet, essayist and translator, has died at the age of 95. 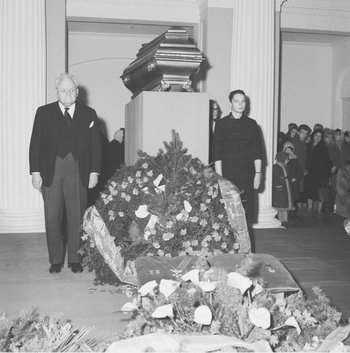 The Polish President’s Office noted her passing in the United States on Friday, calling Hartwig a “grand dame of Polish poetry”. It also mentioned Hartwig's role as a member of Poland’s wartime Home Army (AK) and a participant in the country’s cultural life under German occupation during World War.

Born in the eastern city of Lublin on 14 August, 1921, Hartwig was considered to be one of Poland's foremost female poets. She was “a master of subtle and lyrical verse”, according to the message on the Polish President’s Office website.

Her first poems appeared in 1944 and her first collection of poetry, Pożegnania (Farewells), in 1956. Her many volumes of poetry also included one entitled Bez Pożegnania ('No Farewells').