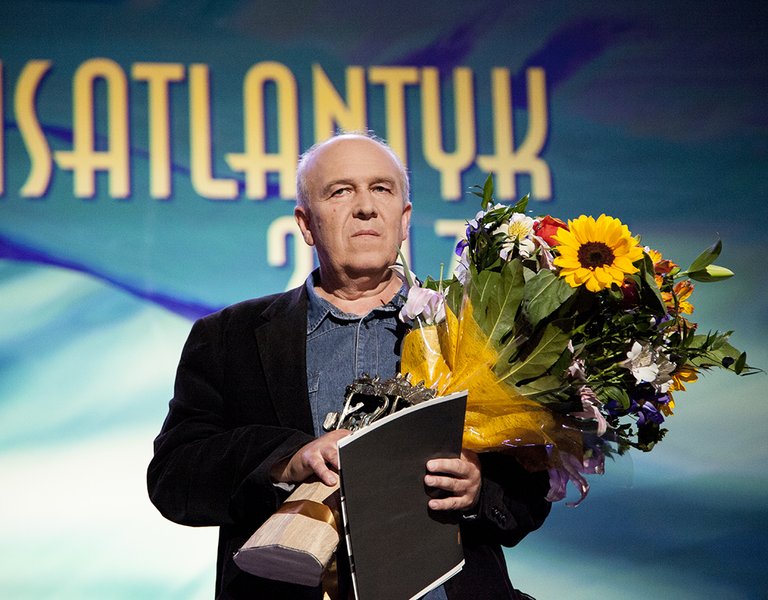 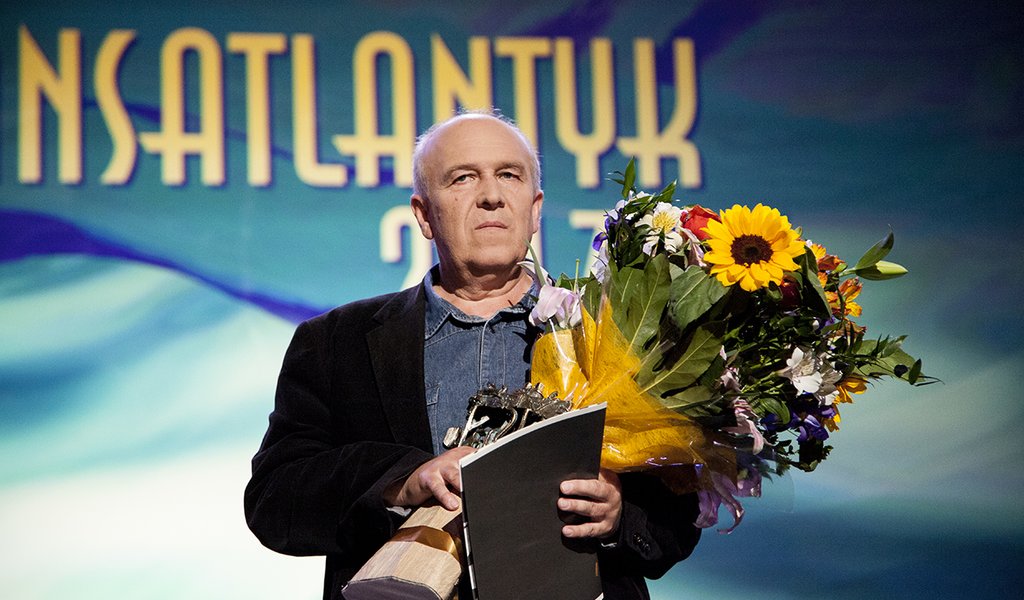 A prominent translator of Polish literature into Hungarian, Lajos Palfalvi, has received the Transatlantyk Prize for his services in popularising works by Polish writers. 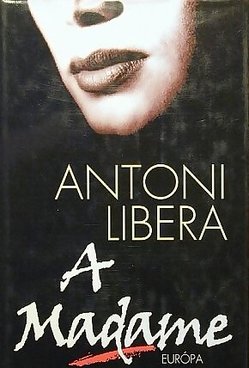 He collected the prize at a gala event closing the World Congress of Translators of Polish Literature in Krakow, which was attended by over 220 translators from 46 countries.

Born in 1959, Palfavi is also a prominent scholar, with numerous studies on Polish literature to his credit.

He served for ten years as Head of the Polish Studies Faculty at the Péter Pázmány Catholic University in Budapest.

The Transatlantyk Prize is awarded annually by the Polish Book Institute to foreign translators, editors and critics for the promotion of Polish literature abroad.