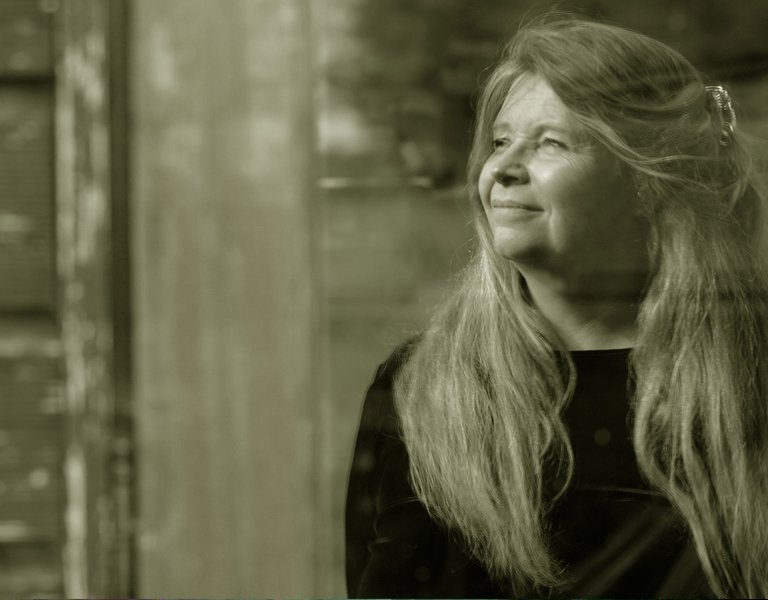 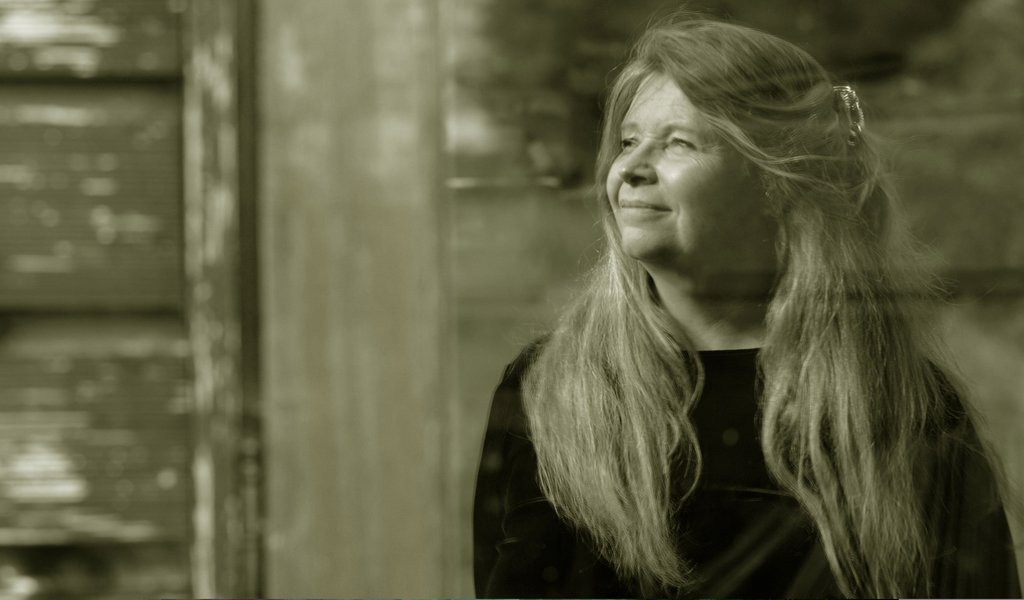 Nuala Ní Dhomhnaill, 66, is one of the most prominent poets writing in the Irish Gaelic language.

Her poetry focuses on Irish themes, ranging from ancient myths to details of contemporary life. Her verse has been translated into English by a number of well-known Irish poets, including Nobel Prize-winning poet Seamus Heaney.

Zbigniew Herbert (1924-1998) was one of the most influential 20th-century Polish poets, essayists and moralists. His most popular works include Struna swiatła ('The Chord of Light'), Hermes, pies i gwiazda ('Hermes, Dog & Star'), Barbarzynca w ogrodzie ('The Barbarian in the Garden') and Pan Cogito ('Mr. Cogito'). An anti-communist, Herbert gave his wholehearted support to the Solidarity movement. After the imposition of martial law in December 1981, his poems were recited at clandestine Solidarity meetings.

Herbert is one of the most translated post-war Polish writers. His works have been translated into 38 languages.