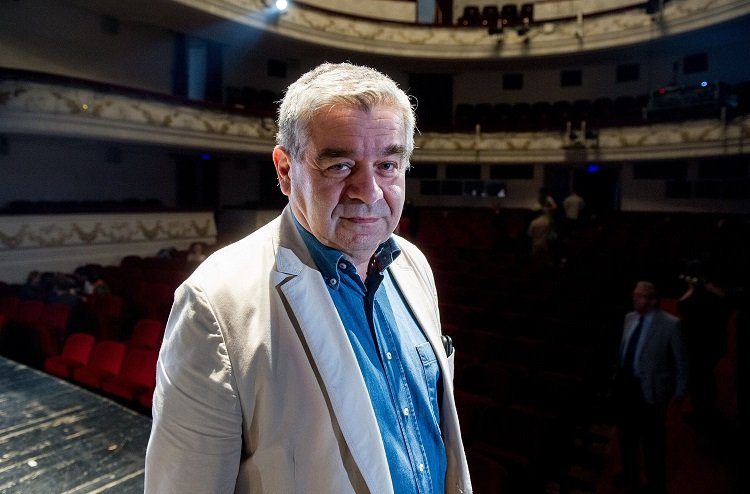 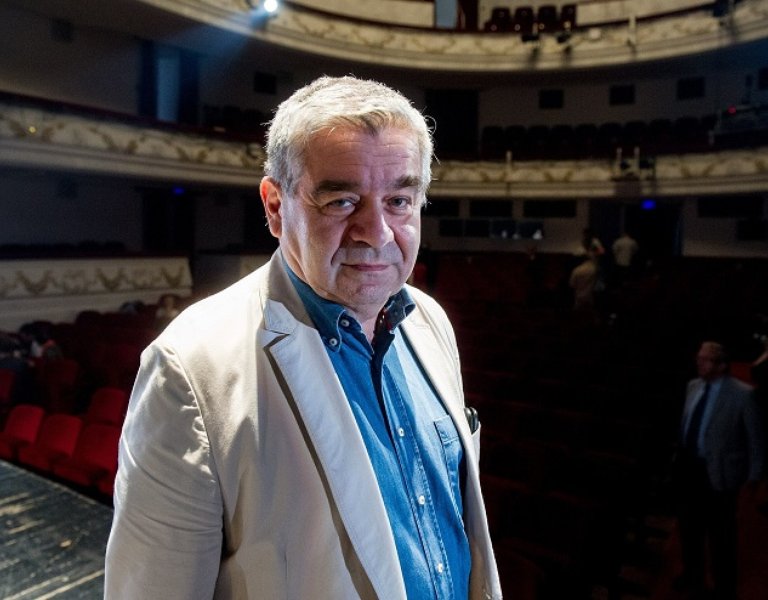 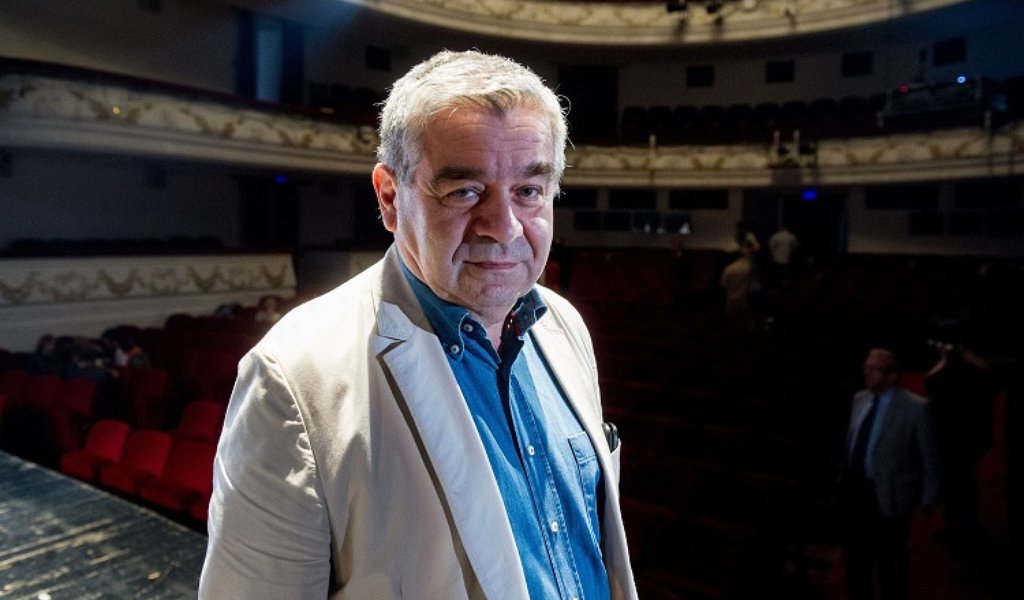 Antoni Libera – the Polish writer, translator, literary critic and theater director – celebrates his birthday today. Best wishes! On this occasion we recall his debut novel “Madame” and we present you the list of translations.

Madame, Libera's debut novel, was a great literary event. It was on the bestseller lists and was nominated for literature prizes, such as the Nike and the International IMPAC Dublin Literary Award  It was also awarded the prestigious Andrzej Kijowski prize. It has already been published into 20 languages. 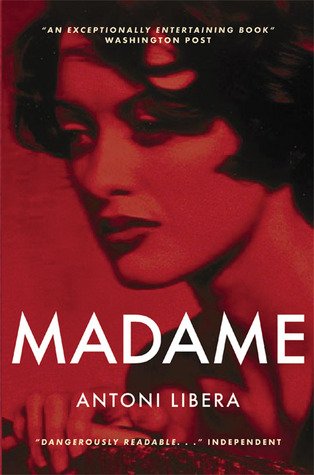 “Madame” depicts the comical "sentimental education" of a schoolboy who falls in love with his French teacher. Madame is an unexpected gem: a novel about Poland during the grim years of Soviet-controlled mediocrity, which nonetheless sparkles with light and warmth.

Our young narrator-hero is suffering through the regulated boredom of high school when he is transfixed by a new teacher – an elegant "older woman" (she is thirty-two) who bewitches him with her glacial beauty and her strict intelligence. He resolves to learn everything he can about her and to win her heart.

He learns much more than he expected to about politics, Poland, the Spanish Civil War, and developed his own passion for theater and art – all while his loved one continues to elude him. Yet without his realising it, his efforts – largely bookish and literary – to win over Madame are his first steps to liberation as an artist.

A powerful portrait of an artist as a young man, Madame is at the same time a moving, engaging novel about strength and weakness, first love, and the efforts we make to reconcile, in art, the opposing forces of reason and passion.