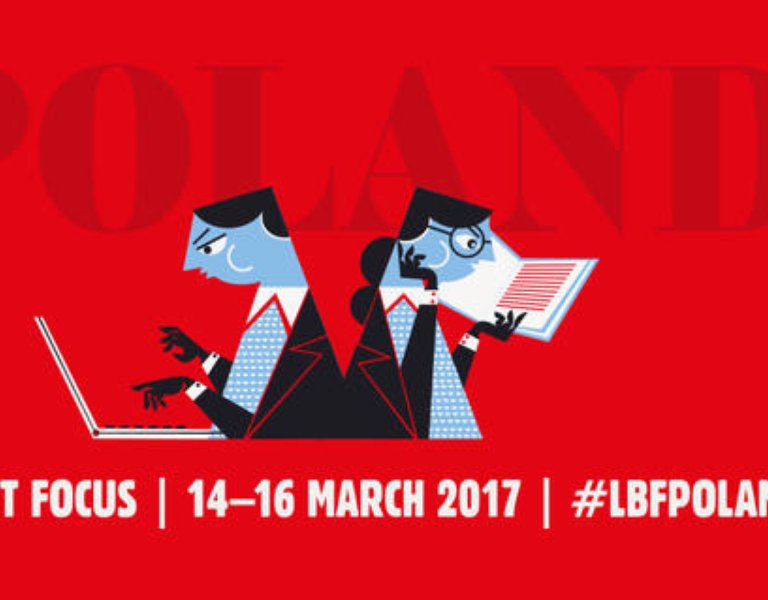 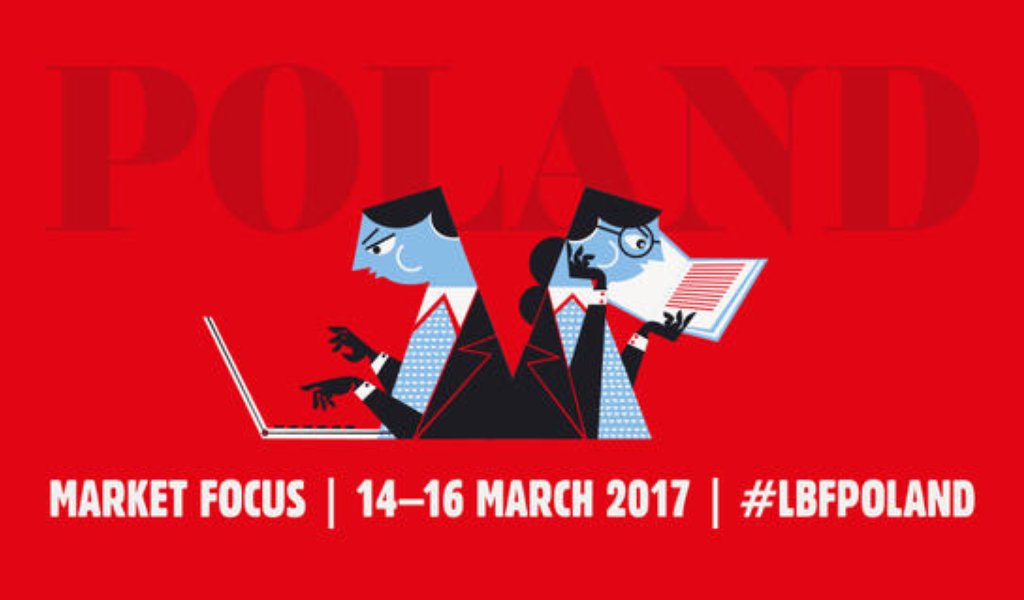 Fifty Polish publishers and 11 authors are taking part in the London Book Fair, which opens Tuesday and runs until Thursday.

The fair is the world’s largest event for the sale and distribution of content across all areas of the publishing industry, covering print, audio, TV, film and digital channels. 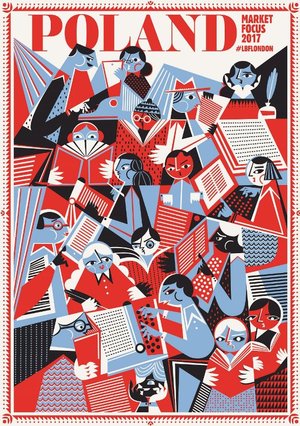 Poland’s Olga Tokarczuk is one of the three internationally celebrated authors who are being given special exposure at the event, with an extensive schedule of book signings, photo calls and meetings with publishers.

Tokarczuk’s books have been translated into 29 languages, including Chinese, Estonian, and Japanese. Her most acclaimed books are Anna in the Tombs of the World, House of Day, House of Night, Drive Your Plough Over the Bones of the Dead, and The Books of Jacob.

The fair includes meetings with Poland’s Andrzej Sapkowski whose fantasy series about sorcerer Geralt de Rivia was the inspiration for the bestselling “Witcher” computer game franchise.

Jack Thomas, director of the London Book Fair, wrote on the event’s website: “Poland has a rich cultural and literary heritage and with over 32,480 published titles a year it continues to be a major player, a significant importer and exporter of translated works, and an innovator in the digital space. It’s a great time to be working in or doing business with the Polish publishing industry.”