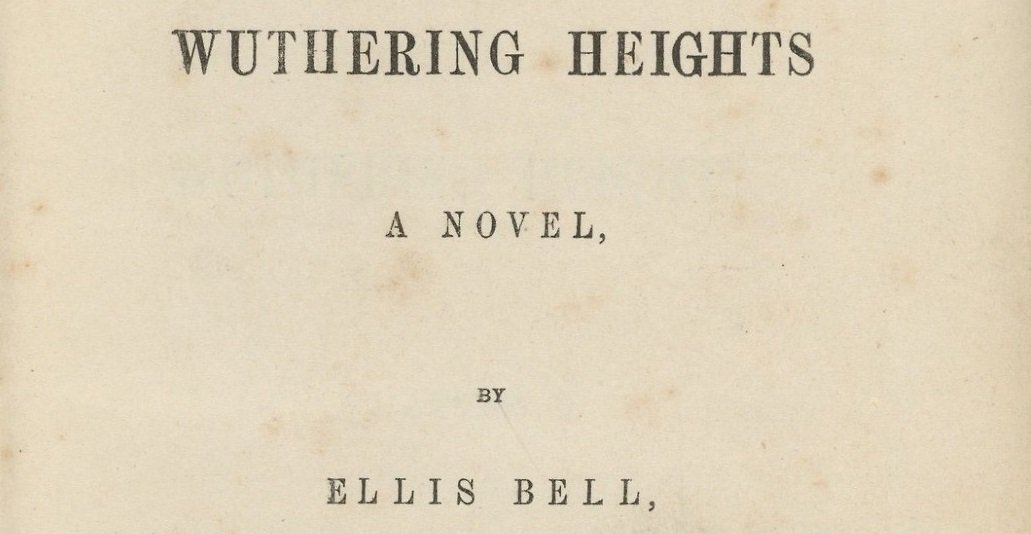 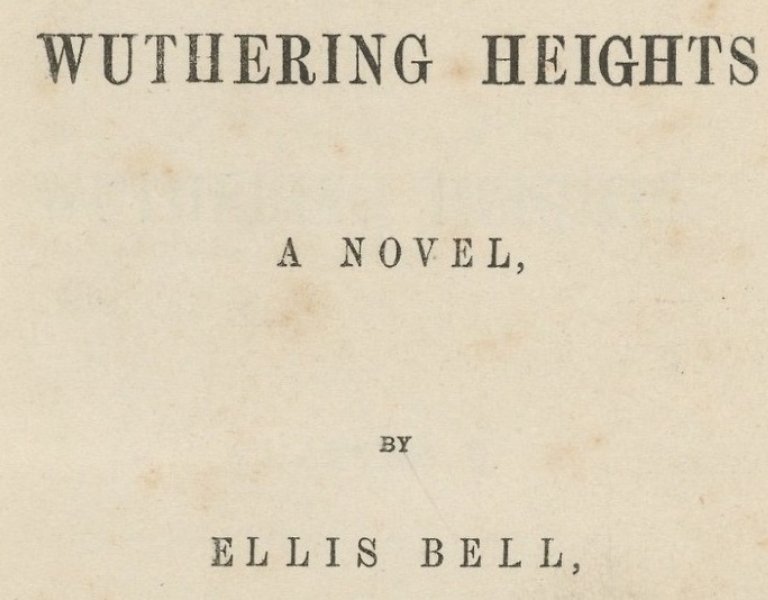 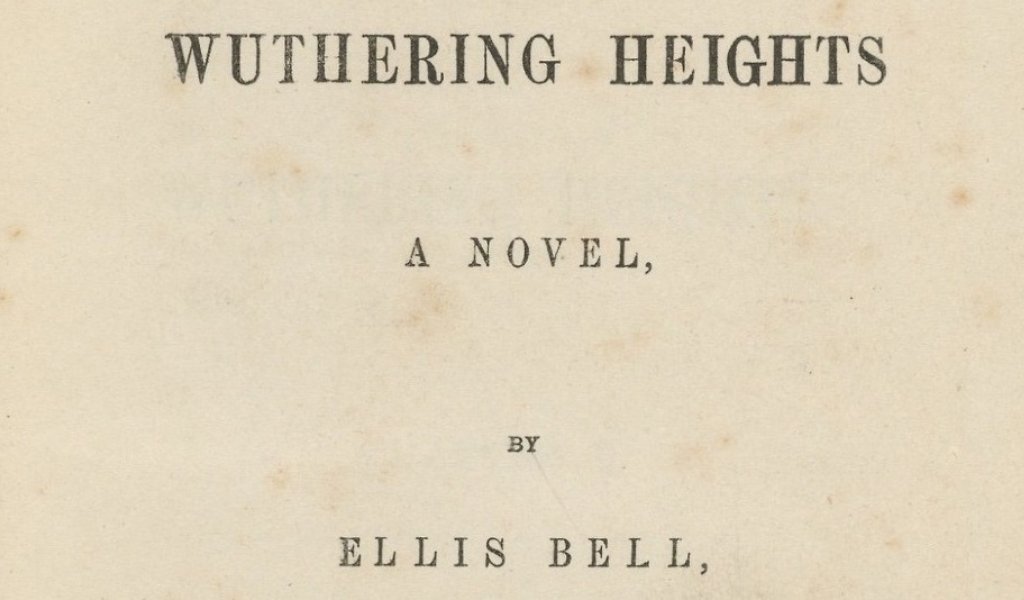 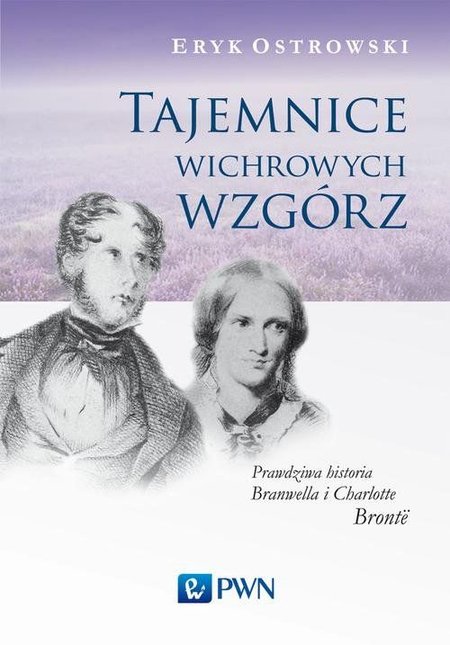 In his new book entitled Tajemnice Wichrowych Wzgórz ('The Secrets of Wuthering Heights'), Ostrowski said that Branwell Brontë (1817-1848) was not the black sheep of the Bronte family as history had made him out to be, and that even during the siblings’ lifetimes claims were made that only one author was behind all the Brontes’ works.

Branwell Brontë’s three sisters are all known for their contributions to 19th-century British literature.

The eldest sister, Charlotte Brontë (1916-1855) is famous for Jane Eyre and wrote three other books. Emily (1918-1948) is credited with writing the most famous of the Brontë works, Wuthering Heights, which was written under the alias of “Ellis Bell”, while Anne (1820-1849) penned two less-known books.

But Ostrowski claimed Branwell Brontë, who is often portrayed to have been an alcoholic and morphine addict, was also a talented painter and author.

According to Ostrowski, letters, poems, prose and stories written by Branwell Brontë are similar to the work of "Ellis Bell".

“Branwell Brontë’s prose and poems show many scenes and dialogues which are repeated in Wuthering Heights, Ostrowski said.

“We can even see prototypes of the main characters of Wuthering Heights in some of his early works,” he added.

“We are probably dealing with the biggest hoax in modern literature. Everything that we know about the Brontë sisters comes from the oldest, Charlotte,” Ostrowski said.

“She corresponded with and talked to publishers. The manuscripts of Emily and Anne Brontë do not exist, and the first publisher to see them said they were written in the same handwriting.”