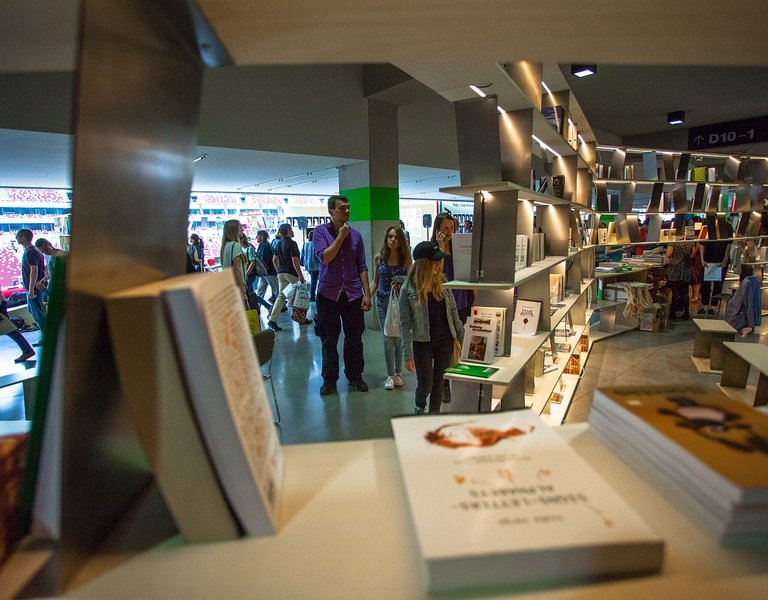 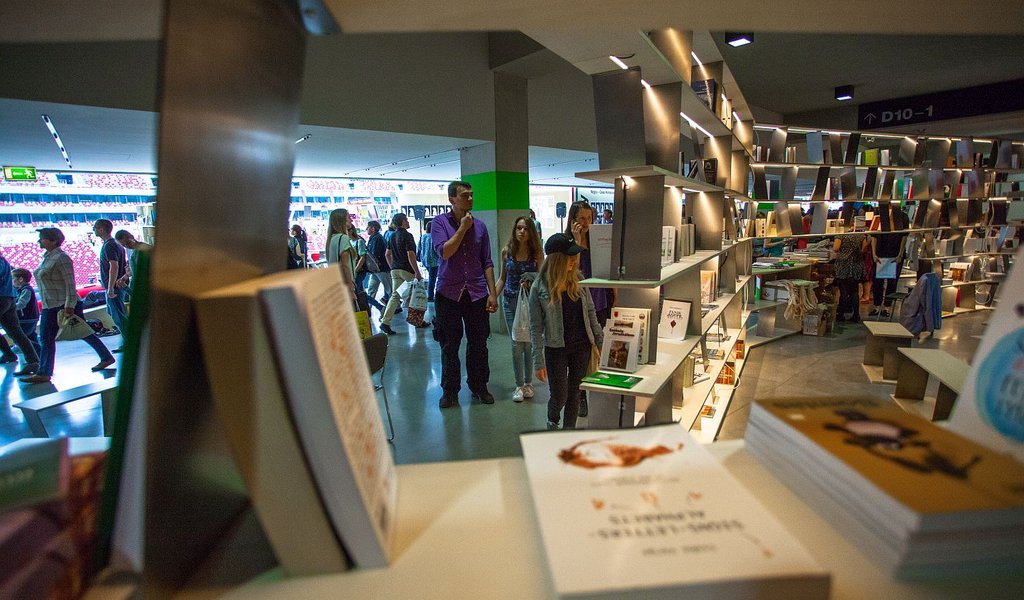 The Polish book market is very important to the British

The London Book Fair is coming up in March, with Poland as the guest of honour.

Marcin Kube, Rzeczpospolita: The London Book Fair is coming up in March, with Poland as the guest of honour. What has the Book Institute got planned?

Mariusz Cieślik, foreign projects co-ordinator at the Polish Book Institute: We have joined forces with the Polish Chamber of Books to design a sector programme targeting British publishers – the London Fair is an event focusing on professionals from the industry. The literature programme for readers will take place at the same time at a number of prestigious London locations, including the British Library. The mid-March Fair will be followed by major literature festivals on the British Isles, for instance in Essex, Hay, and Edinburgh. Visitors will have an opportunity to buy Polish books, meet Polish authors, and try Polish cheesecake.

You are planning a number of events in Poland for this autumn.

Joint author sessions are to become something of a postscript to the British edition. We thought it would do our authors good to appear alongside world-class stars of Anglo-Saxon literature from the British Isles. Agents and fans will get to learn more about them – and maybe even authors themselves will venture a favourable word about Polish colleagues representing the same genre.

Which authors are these?

We are arranging for Paula Hawkins, author of The Girl on the Train which sold over 20,000,000 copies world-wide, to meet Marek Krajewski; we would also like Robert Harris, known for The Ghost filmed by Roman Polański, and for his ancient Rome trilogy, to meet our leading writer of historical novels, Elżbieta Cherezińska. We are also considering the possibility of organising a meeting with fantasy and science fiction writer Neil Gaiman.

This is excellent promotion for Polish writers – how would the British benefit?

The Polish market is important to them too. Even though our readership statistics are not too high, we are still a large nation of forty million. Paula Hawkins sold over 600,000 copies in Poland.

Which Polish books sell well in the United Kingdom?

Paula Hawkins received a gift from us: the only recent Polish bestseller in the Anglo-Saxon world – Maps by Aleksandra and Daniel Mizieliński, one of the top ten children’s books on the New York Times list.

How many Polish books are translated by British publishing houses each year?

Ten years ago, around three; today, ten to fifteen. Contrary to what it may seem, those numbers are not insignificant, as the British market tends to be very difficult for non-English language authors. Translated literature constitutes no more than 3-5 per cent of the publishing market.

What is your ultimate goal?

Let us not be fooled: reaching the mass reader in Great Britain is a dream that is virtually unattainable. Yet it is possible to reach the movers and shakers, and we have made it a priority. Together with the British Council, we have already invited foreign journalists to Poland to meet writers we will be promoting at the London Book Fair. The British are curious about how Poles think. After all, they are often their next-door neighbours in dozens of cities in the United Kingdom. They are also curious about us because of the political situation. They have kicked off their Brexit procedure, whereas the Polish government is seen – probably not really rightfully – as the most Euro-sceptical in all of the European Union.